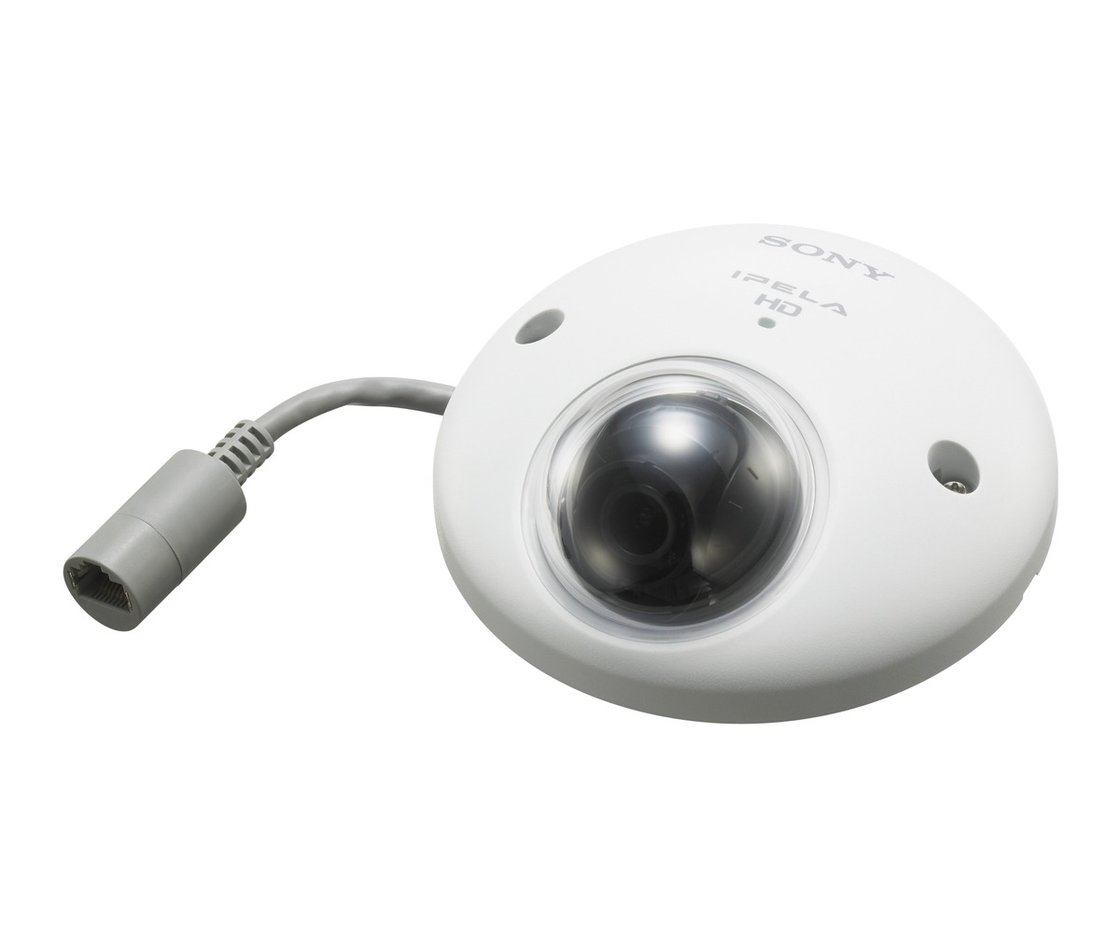 “We are pleased that the SIA has recognized Sony’s X Series of IP cameras for their exceptional image quality and feature set,” said Kenichi Mori, director of marketing and product management for Sony Electronics’ Security Systems Division. “These cameras are a prime example of Sony’s dedication to delivering superior image quality to the security and surveillance market.”

Sony’s X Series of IP cameras – which includes models SNC-XM632, SNC-XM636 and SNC-XM637 – are the company’s first to be rated for use on board buses and trains. They include ultra-wide angle lenses that cover the tight spaces inside a bus or train. All of the X Series cameras are vandal resistant (IK10 rated), are IP66 rated for outdoor use, deliver full 1080p high definition video, utilize image stabilization technology, and feature 90dB of wide dynamic range to help improve video quality in harsh lighting conditions. They also feature a built-in microphone, as well as SD card support, which provides camera-level storage and redundancy for in-vehicle recording systems.

“Each year, the companies competing in SIA’s New Product Showcase at ISC West present the leading-edge security solutions that are shaping the industry,” said SIA ceo Don Erickson. “These new technologies and solutions are the drivers that are moving the security industry forward, and I congratulate Sony on its win at this year’s NPS.”

Since its inception in 1979, the NPS has been the security industry’s premier awards- based marketing program. This year’s NPS Program had 106 entries from 88 companies.

In addition to the Best New Product and Judges’ Choice honors, awards were presented in 24 other product and service categories. NPS judges also presented seven honorable mention awards. The Awards List and more information on the SIA New Product Showcase can be found at http://www.sianps.com.