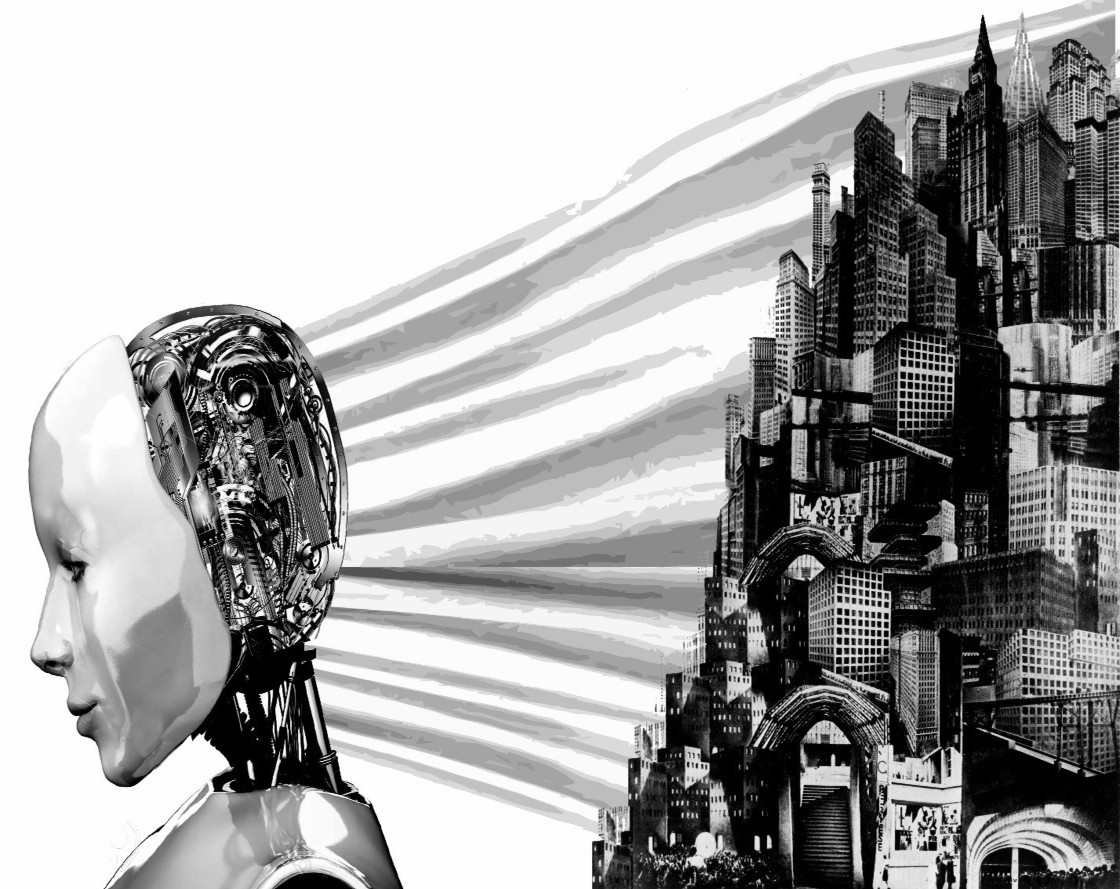 Age has a big impact on receptivity. Nearly one in four 18-29 year-olds were willing to get an Internet implant, while only 9 percent of those 60 years or older.
Views: 32

Forget Alexa, one in five American males are willing to go the next step and actually implant the Internet into their brain, providing it was safe, according to a new Vrge Analytics survey released today that looks at evolving attitudes on technology.

Perhaps just as interesting, the number of women willing to implant the Internet into their brains nearly doubled from 2007 to 2017, when the Internet Attitudes survey was first conducted. At that time, only 7 percent of women were willing to take the plunge, now 13 percent say they'd do it.

The group most up for an implant? 18-29 year-old men, of which 30 percent said they'd put the Internet into their brain.

"Over the last decade the idea of artificial intelligence in our lives has mainstreamed, so perhaps it's natural that more Americans see the inevitable combination of man and woman and machine," said Tom Galvin, founder and partner at Vrge Strategies. "But it raises enormous issues around privacy and security that we're frankly not prepared to deal with."

Age has a big impact on receptivity. Nearly one in four 18-29 year-olds were willing to get an Internet implant, while only 9 percent of those 60 years or older.

The issue of implants to find children who get lost or are abducted has also been hotly debated, but American attitudes have remained the same. Eighteen percent of Americans would implant a tracking chip in a child 13 or younger – the same number who said they would do so in 2007.

While Americans may like the Internet, they aren't as keen to "date it" as they were ten years ago. The number of Americans who see the Internet as a substitute for a significant other dipped from 24 percent in 2007 to 19 percent today. Not surprisingly, 18-29 year-olds are most receptive, with 27 percent today saying it could replace a significant other for a period of time.

What is clear is Americans' attitudes about technology is evolving as it becomes a more ubiquitous part of our lives:

What's in a name? Nearly 1 in 4 Americans are so attached to their identity that they would abandon their name and change it to something different if the price was right, in this case $100,000. Understandably, age makes a difference: 36 percent of 18-29 year-olds and 26 percent of 30-44 year-olds would take the money and change their name. But only 21 percent of 45-60 year-olds and 13 percent of those over 60 years old would be willing do it.

When it comes to the Internet vs. God, technology may be gaining a slight advantage. Unlike 10 years ago, when more Americans said that the Internet made them closer to God, today more say it's made them less spiritual. This is particularly true among women 18-29 years old, where 16 percent report it's made them farther from God or less spiritual, compared to just 7 percent who said it's made them closer. The overall numbers remain low (the vast majority say it's had not changed their views) but for 1 in 6 Americans it's had an impact. 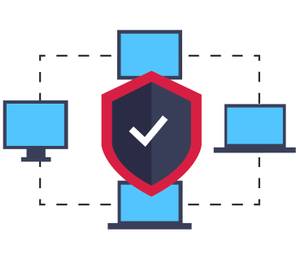 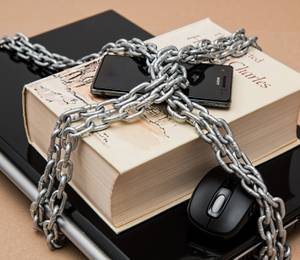 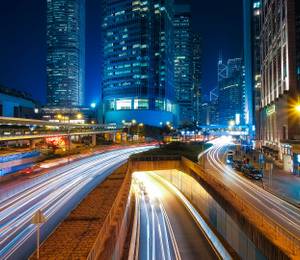 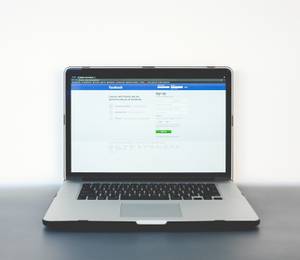 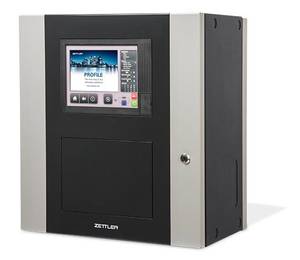 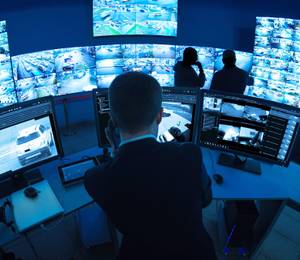 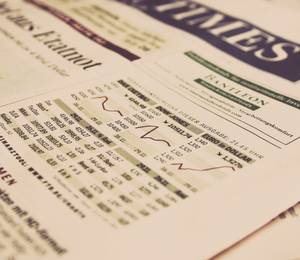