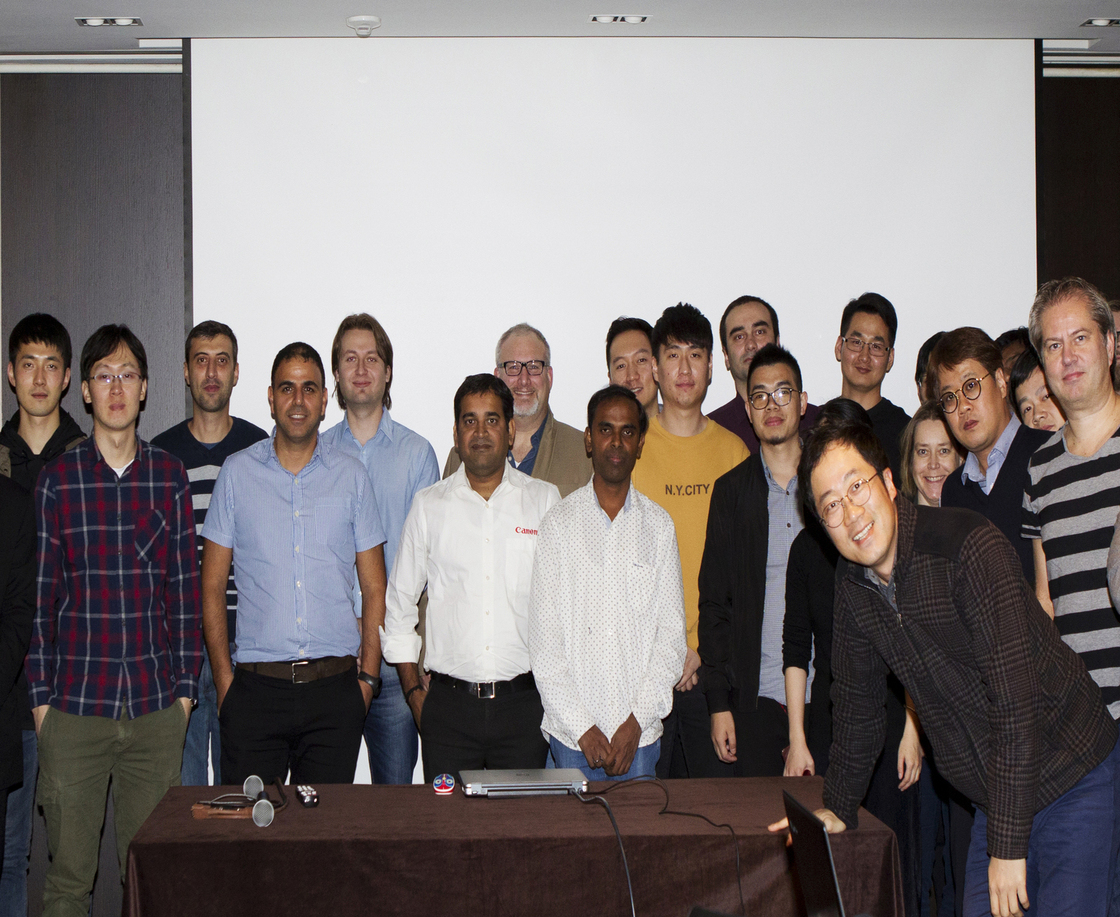 ONVIF®, the leading global standardization initiative for IP-based physical security products, hosted its 17th ONVIF Developers’ Plugfest in early November in Seoul, South Korea – the group’s second largest plugfest ever and the largest in the past five years. With multiple testings of ONVIF conformant products, the Developers’ Plugfest included interoperability testing for all six ONVIF profiles, including prototypes for the Release Candidate of Profile T for advanced streaming.

Engineers and developers from 23 ONVIF member companies gathered at the members only event to test their implementations of ONVIF Profiles with other ONVIF Profile-conformant products, with 20 members testing their prototypes of the Release Candidate for Profile T. In all, attendees logged nearly 300 hours of testing during the three-day event. In addition to Profile interoperability tests, all ONVIF clients had one hour of testing using the ONVIF Device/Client Test Tool and were offered the opportunity to discuss with Test Tool developers any issues that arose during conformance testing.

“The high level of participation in this ONVIF Developers’ Plugfest highlights the continued implementation of our Profiles, and the growing prevalence and necessity of interoperability between IP based security products,” said Steven Dillingham, Chairman of the Technical Services Committee Taskforce of ONVIF, Developers‘ Plugfest. “The ability to test ONVIF profile implementations at these events is an important step in developing new conformant technologies and prepping them for entrance into the marketplace.”

Founded in 2008, ONVIF is a leading and well-recognized industry forum driving interoperability for IP-based physical security products. The organization has a global member base of established camera, video management system and access control companies and nearly 9,000 Profile conformant products. With Profile S for streaming video; Profile G for recording and storage; Profile C for physical access control; Profile Q for improved out-of-the-box functionality, Profile A for broader access control configuration and the new Profile T Release Candidate for advanced streaming, ONVIF continues to work with its members to expand the number of IP interoperability solutions ONVIF conformant products can provide.