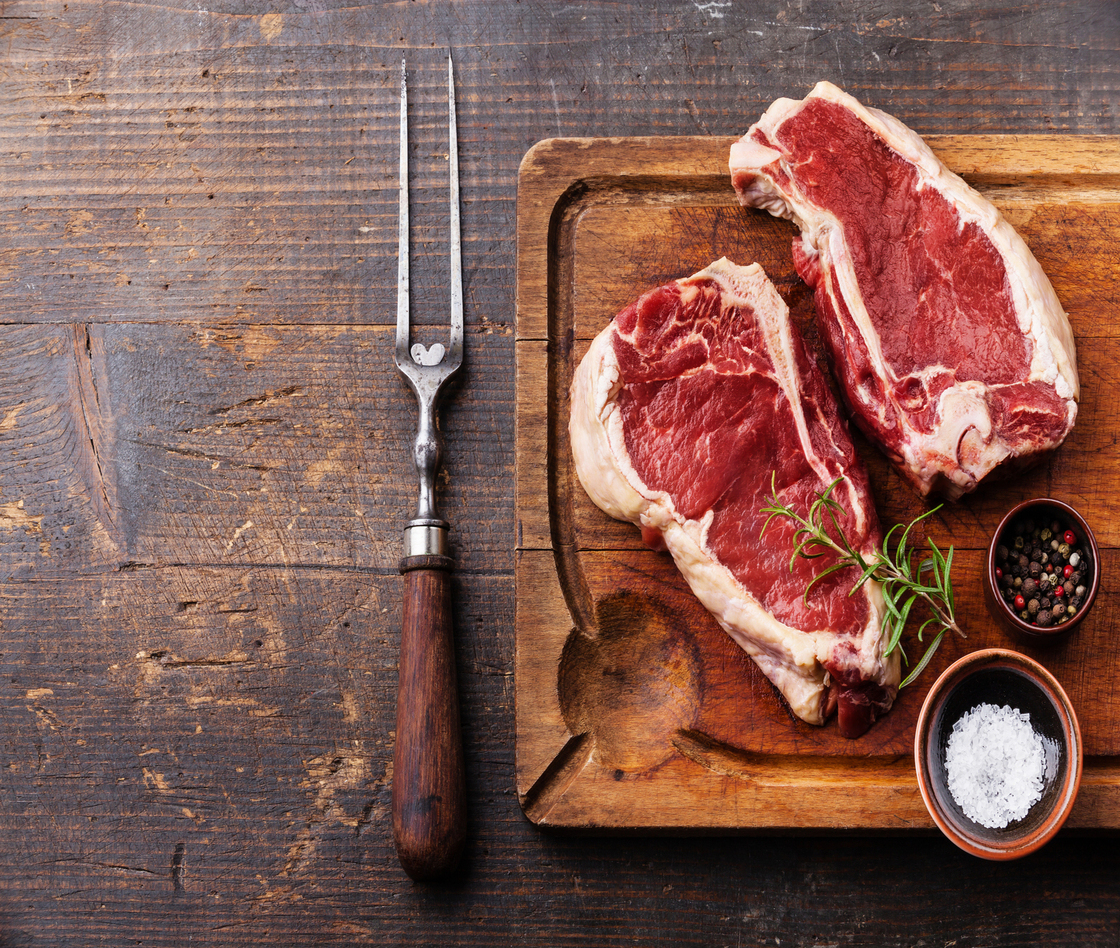 CCTV will be made compulsory in all animal slaughterhouses under new government plans announced today.

Michael Gove, the Environment Secretary, said that, from next spring, all abattoirs where live animals are present will be forced to install cameras in an attempt to clamp down on mistreatment.

The footage from the cameras will be accessible to official vets working for the Food Standards Agency, who will highlight cases in which animals have been poorly treated. Those responsible could then lose their license or face prosecution.

Slaughterhouses will have to give vets unrestricted access to the last 90 days of footage.

Other videos, including a number filmed secretly by animals rights group Animal Aid, showed abattoir staff punching, kicking and stamping on animals and stubbing out cigarettes on pigs’ faces.

A number of major UK supermarkets already insist that all their meat and dairy suppliers have CCTV installed.

New legislation making cameras compulsory will be introduced early in 2018 and will come into force next spring, the Department for Environment, Food and Rural Affairs said. Owners of slaughterhouses will be given six months to comply with the new regulations.

It follows a month-long consultation with industry groups, animal welfare campaigners and members of the public that, ministers said, showed widespread support for the introduction of mandatory CCTV.

Ninety nine per cent of the 4,000 respondents gave their backing to the proposal, which was also included in the Conservatives’ manifesto at the last general election.

Announcing the plans, Mr Gove said: “We have some of the highest animal welfare standards in the world and want to cement our status as a global leader by continuing to raise the bar.

“The reaction to this consultation highlights the strength of feeling among the public that all animals should be treated with the utmost respect at all stages of life and be subject to the highest possible welfare standards.

“These strong measures also provide a further demonstration to consumers around the world that as we leave the EU we continue to produce our food to the very highest standards.”

Animal welfare groups, many of which have been calling for compulsory CCTV for years, welcomed the change.

David Bowles, the RSPCA’s Head of Public Affairs, said: “This is a very welcome and crucial step towards introducing higher welfare right across the food chain.

“We applaud the Secretary of State for his steadfast and focused commitment to ensuring the highest possible animal welfare standards in the UK once we have left the EU.

“The RSPCA looks forward to seeing the details of the proposal as issues such as where the cameras will be located, footage quality and storage, and who can have access to it are essential to making the legislation meaningful.”

Heather Hancock, Chairman of the Food Standards Agency, said: “The Secretary of State’s decision to require CCTV in all slaughterhouses is a welcome step towards ensuring that animal welfare and hygiene standards are met across the meat industry.

“Last year, the FSA Board concluded that, without mandatory CCTV in slaughterhouses, we would see minimal further progress in businesses improving animal welfare or complying with official controls to protect public health.

“We look forward to working with the industry as CCTV plans are implemented, and to seeing public confidence rise as a result.”