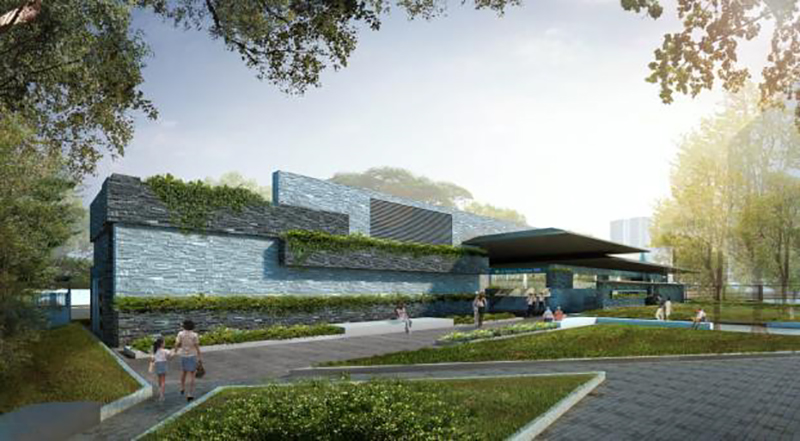 The Land Transport Authority (LTA) has awarded three civil contracts for the construction of Tanjong Rhu, Katong Park and Marine Terrace stations along Thomson-East Coast Line (TEL) with a total value of around S$948 million.

The construction of Katong Park station and its associated tunnels has been awarded to Shanghai Tunnel Engineering Co (Singapore) Pte Ltd at a contract sum of S$293 million.

Together with Marine Parade station, Tanjong Rhu and Marine Terrace stations will serve as Civil Defence shelters along the East Coast stretch of TEL.

Construction works for the above civil contracts are expected to start by the first quarter of 2016 and targeted to complete in 2023.

The 13-km East Coast stretch of the TEL will connect commuters living in the eastern parts of Singapore and who are not directly served by the rail network currently, such as those in Tanjong Rhu, Siglap, Marine Parade, Upper East Coast and Bedok South, to the heart of the city. 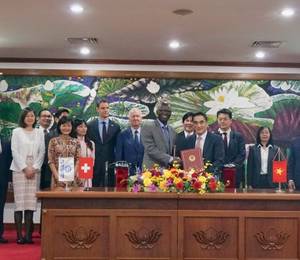 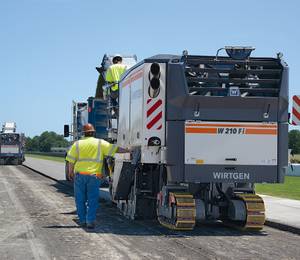 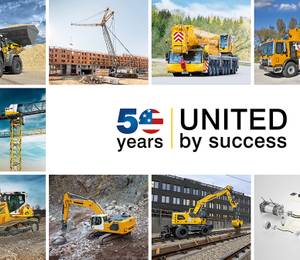 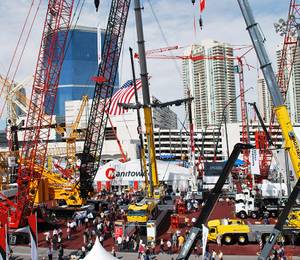 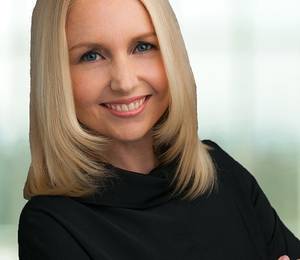