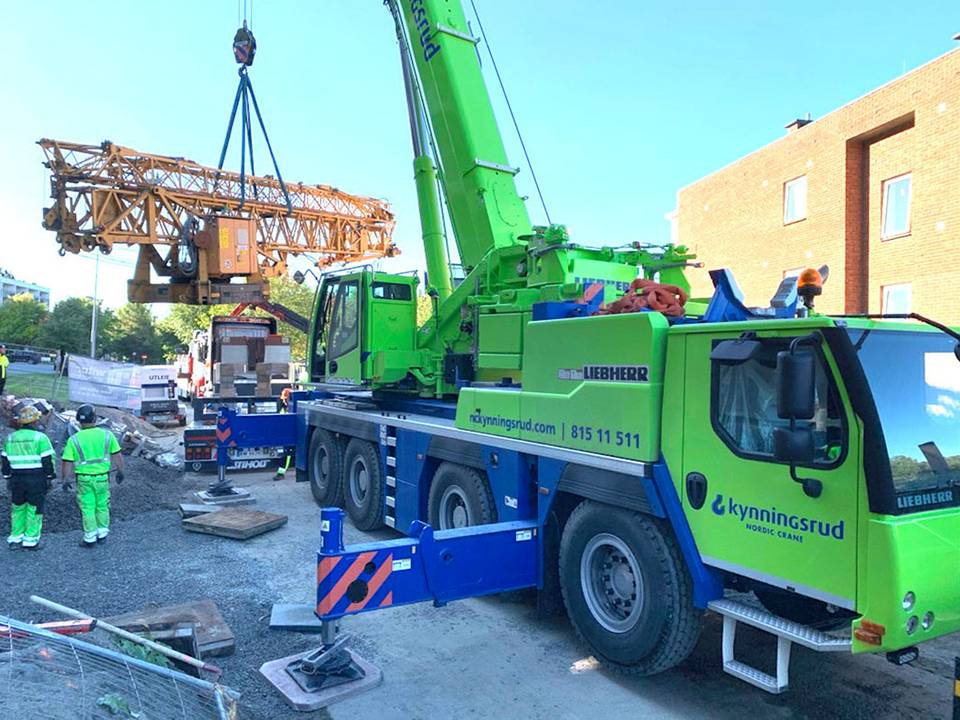 Liebherr trials the use of HVO fuel in an LTM 1090-4.2 mobile crane in Norway. 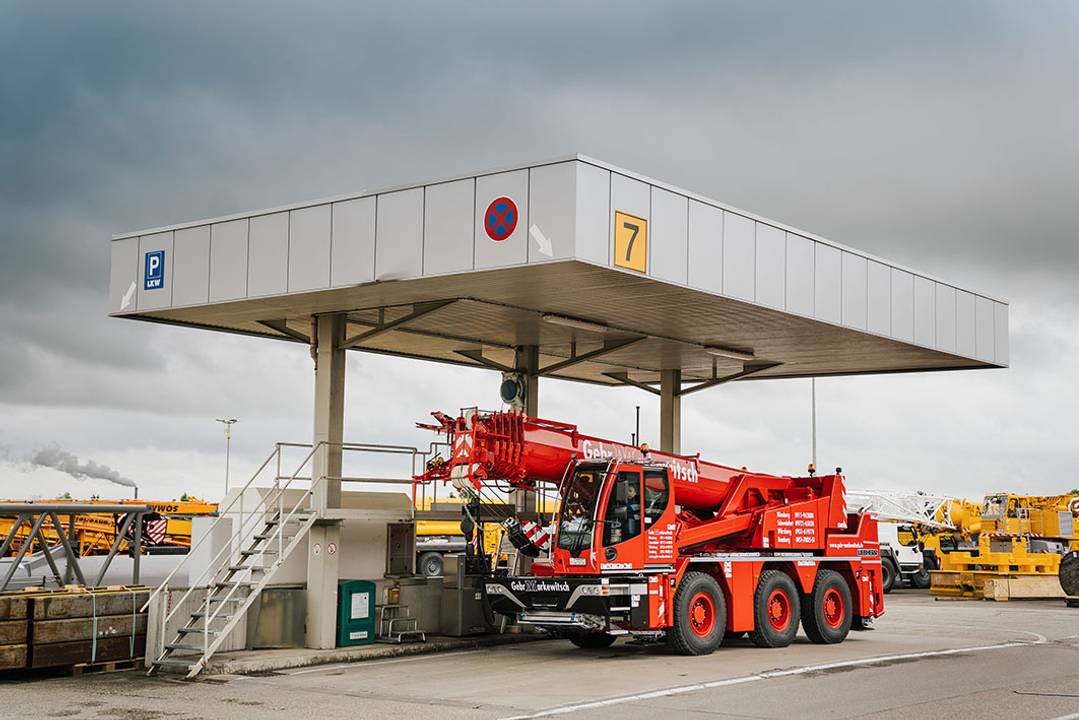 The filling station at the Liebherr plant in Ehingen has been converted to HVO fuel.
Liebherrcrawler cranesmobile cranesglobalHVO fuel
Views: 74

Liebherr-Werk Ehingen GmbH in Germany – a Liebher Group facility that manufactures mobile and crawler cranes for the global market – has been powering its machines with HVO (hydrogenated vegetable oil) fuel since September last year. All of the company’s engines up to the 560 kW power class are already approved for operation with HVO.

Modern HVO is a synthetic fuel manufactured mainly from vegetable and animal oil and fat waste from the food industry, explained Liebherr. This is converted into hydrocarbons by adding hydrogen. The major benefit of HVO is that using it as a fuel instead of fossil diesel is “essentially CO2-neutral.”

In the future, this fuel will be adopted for all Liebherr mobile and crawler cranes. One of the company’s main focuses is to ensure, in partnership with its HVO suppliers and manufacturers, that no foodstuffs, particularly palm oil, are used in the production of its HVO.

According to Liebherr, the conversion from fossil diesel to HVO fuel applies to the crane acceptance procedure and test drives as well as to the initial fuelling of cranes before delivery. The company has been working for months to prepare its entire mobile and crawler crane range for use with HVO.

For this purpose, the diesel engines were first checked, certified and approved by the manufacturers. The cranes have also undergone extensive testing and trials with pure HVO by customers and in the company’s own test department.

“If we consider the entire life-cycle of a crane from cradle to grave, including its production, CO2 emissions from a five-axle crane using HVO fall by 74% compared to a crane powered by diesel. This was shown in a study and calculation carried out by business consultancy Frontier Economics,” revealed Dr Ulrich Hamme, managing director for design and development at Liebherr-Werk Ehingen.

The main reduction in CO2 emissions is during the operating phase, said Liebherr. To achieve the maximum possible CO2 reductions, the crane must be powered permanently using pure HVO.

Some of Liebherr customers are already reporting “positive experience,” shared Dr Hamme. “For example, Cadman Cranes from the United Kingdom. They accept the slightly higher price for HVO compared to fossil diesel because of the CO2 reductions that are possible with it. Their experience using HVO has been extremely good as it has been with us.”

As HVO can be added to fossil diesel fuel in any ratio and used with conventional internal combustion engines, existing machines around the world can in fact be powered effectively with HVO right now, noted Liebherr. The CO2 saving is reduced accordingly with a lower HVO content in the fuel mixture.

One of the challenges, in part, is the practicability and availability of alternative fuels. “To make HVO or other synthetic fuels attractive for crane operators, they must be available nationwide and in plentiful quantities at filling stations, as is the case today with diesel. That will not be possible from one day to the next. But Liebherr is making a start, and we are hopeful that it will have a signal effect,” said Dr Hamme.

Ulrich Heusel, production director at Liebherr-Werk Ehingen, added, “Germany has included synthetic, paraffin-based fuels, which do not yet comply with EN 15940 (XTL), in its regulations relating to the quality of fuels. This is why HVO is not yet available at the filling station network. HVO is available at public filling stations for road vehicles in Finland, Sweden, Denmark, Norway, the Netherlands and Belgium as an additive for fossil diesel fuel or in pure form.”

Furthermore, Liebherr has analysed all of its plant transport vehicles at the Ehingen site. The results show that the fleet can also be powered by HVO with a few exceptions, so the company has therefore switched these vehicles to the climate-neutral fuel.

“As a result, we will be able to save 2.5 million litres of fossil diesel per year by switching to HVO fuel,” said Dr Heusel. “This will mean an annual reduction of around 6,500 tonnes of CO2.”