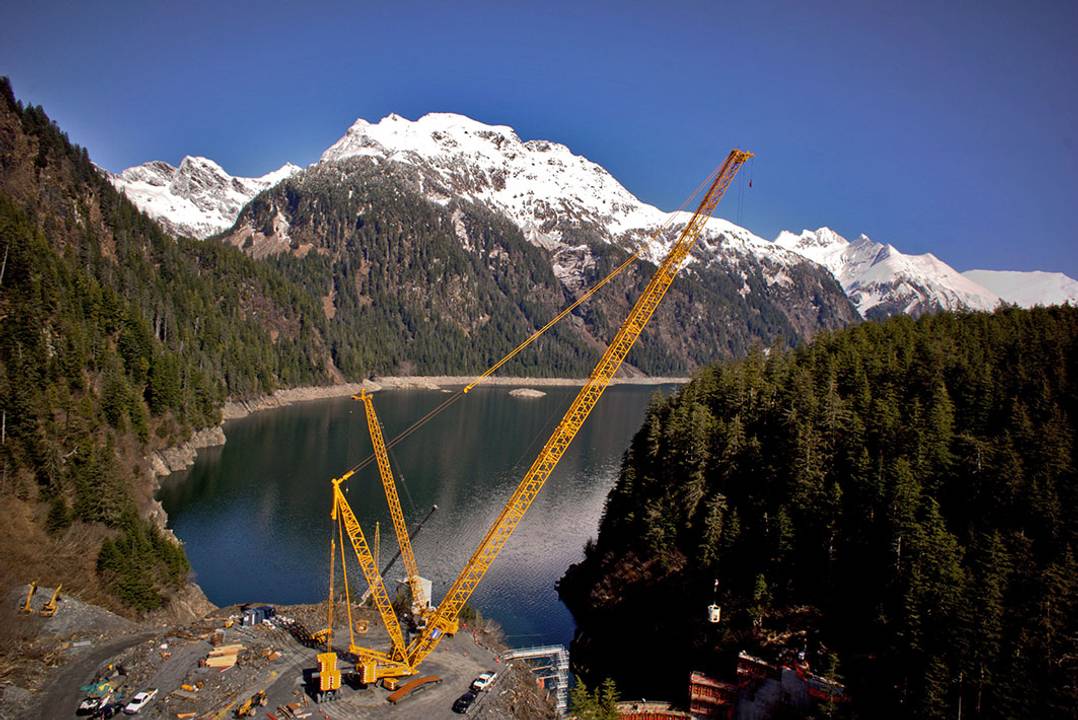 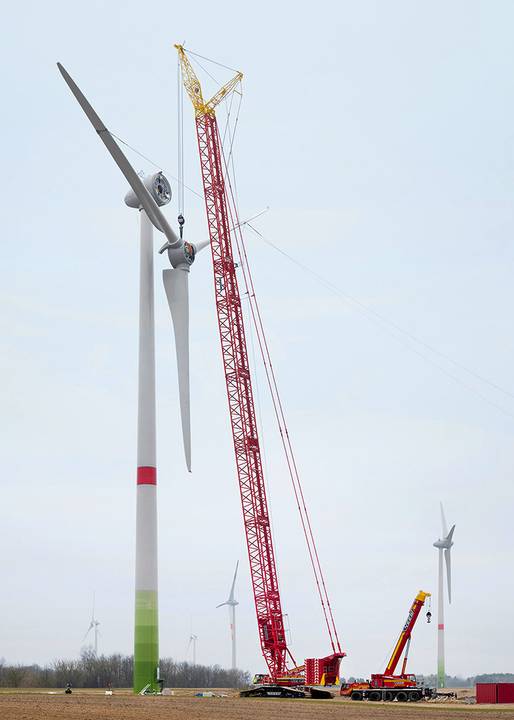 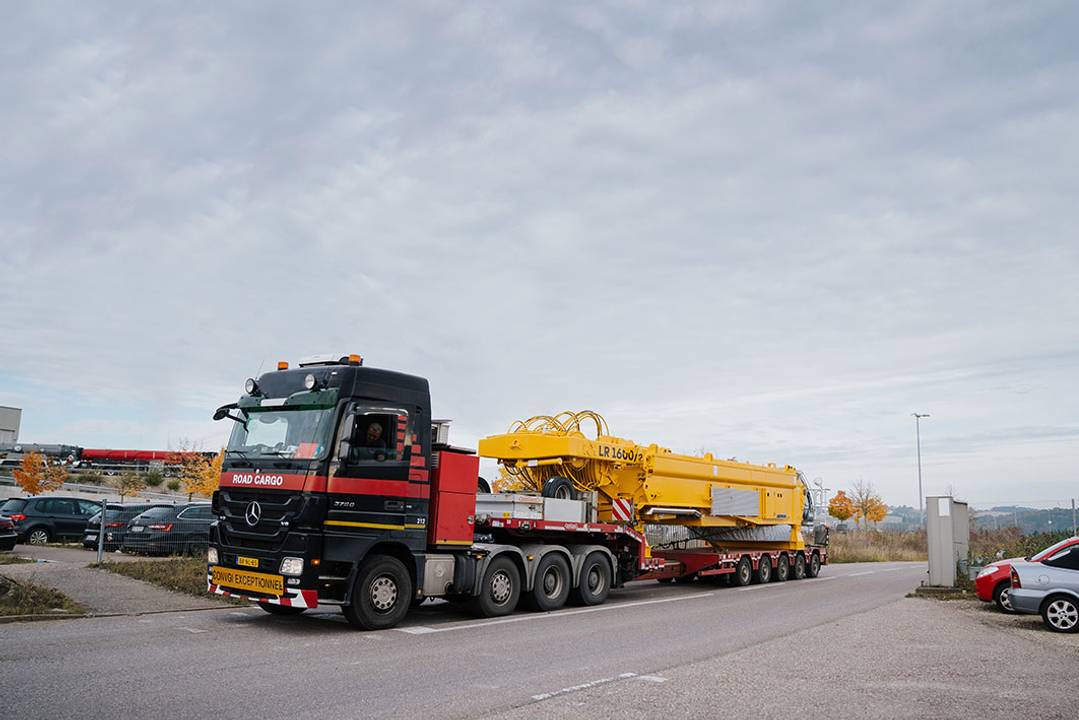 The production of Liebherr LR 1600/2 crawler crane has been discontinued, with the last unit delivered to customer at the end of October. The successor to this model, the new LR 1700-1.0, was launched earlier in June.

The 600-t LR 1600/2 was one of Liebherr’s most successful crawler cranes, manufactured at the company’s Ehingen plant in Germany. It was originally designed for wind power applications and the first unit was delivered in mid 2008.

Furthermore, the LR 1600/2 was not only used for wind power, it was also deployed on infrastructure projects. Often equipped with a ballast wagon or suspended ballast, the crane “impressed users” with its lifting capacity. Over the years, Liebherr unveiled more innovations for its crawler crane portfolio, including the B2 guide and VarioTray for suspended ballast, which eliminates the complicated stacking and unstacking of ballast slabs by simply disconnecting a whole ballast pallet.