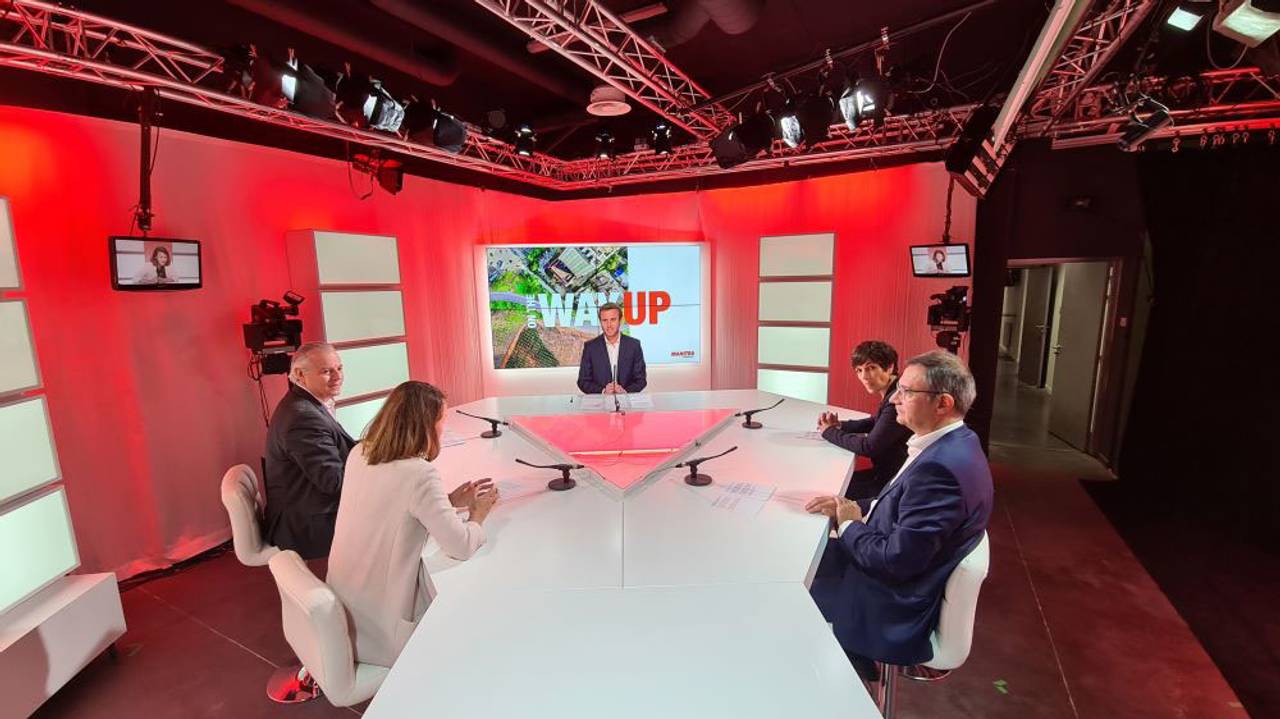 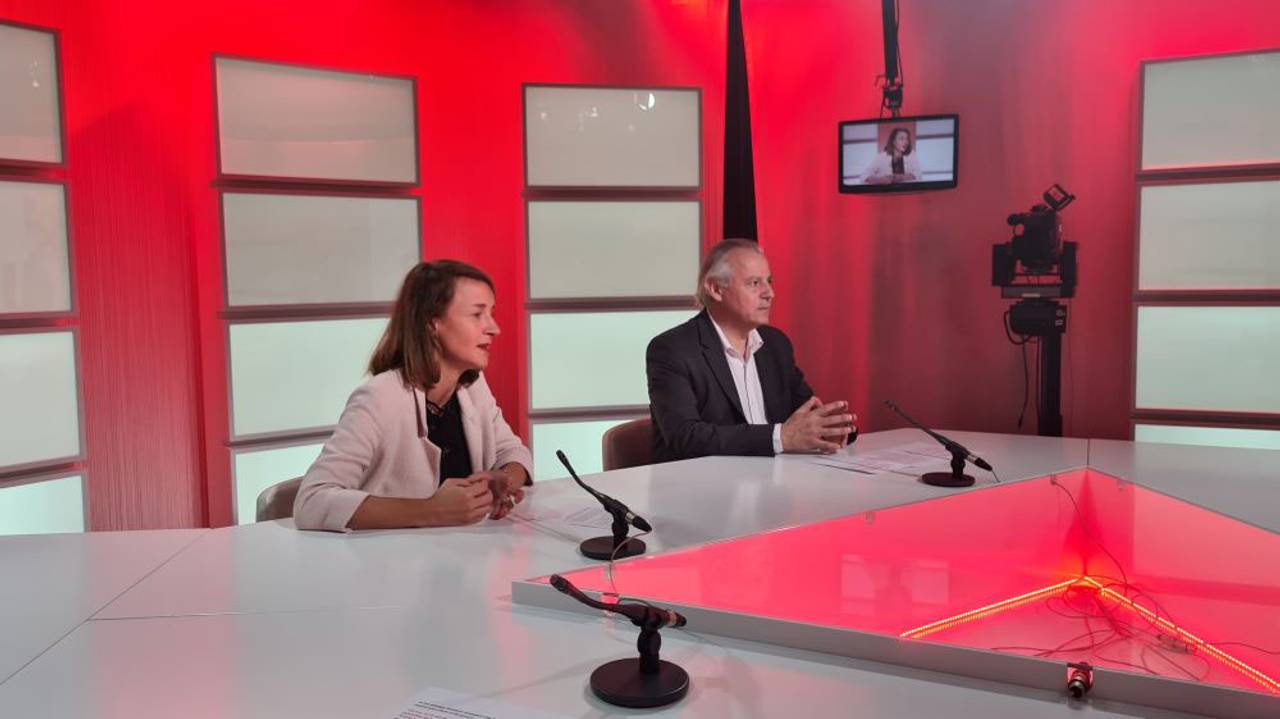 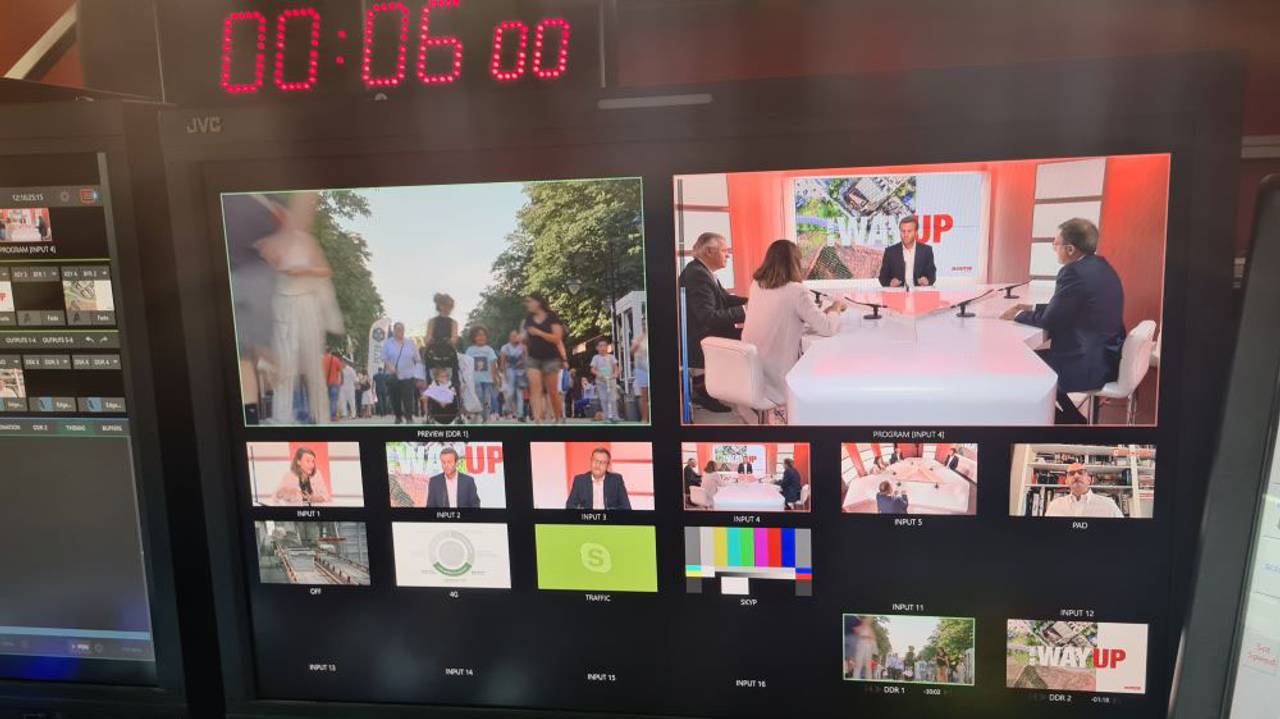 Manitou Group has launched a new annual event called ‘On the way up’ – a special programme dedicated exclusively to its CSR strategy. The first edition was recently held on 7 July (virtually) drawing nearly 200 attendees, including 60 media outlets from around the world.

Presented by Michel Denis (president and CEO), Hervé Rochet (corporate secretary), and Aude Brézac (CSR director), the new programme was created in the form of a television show to give the group an opportunity to explain its CSR approach, which was initiated 10 years ago.

The event was organised in collaboration with various stakeholders: suppliers, customers, employees, rentals, and financial partners – similar to the way the group has structured its environmental and societal approach. Several journalists also participated in the event.

The programme was split into three parts. First, the directors reiterated the fact that CSR has always been a topic of great concern for the group. The second part discussed the CSR roadmap and how it is fully integrated into the group's ‘New Horizons 2025’ strategy, which was introduced in January 2021. Finally, the last part described the action plan to be followed over the next 12 months.

Several concrete actions were presented for each of the four pillars of the group's CSR strategy. These pillars include: ethics and human beings; the circular economy; safety and working conditions; and a low-carbon trajectory. On this latter point, the group announced that it would publish its carbon trajectory objectives, which is based on scientific methods, before the end of 2021.

“Our industry is part of a global ecosystem that is changing and transforming at unprecedented speed. 2020 was an accelerator of this change. With On the way up, we wanted to show how essential environmental and societal issues are for the sustainable growth of our company, while representing sources for value creation,” explained Ms Brézac.

By making the programme a must-see annual event, the group intends to communicate yearly its progress on its action plan to achieve the objectives set out in its CSR roadmap. The next edition of On the way up is planned to take place in mid 2022.