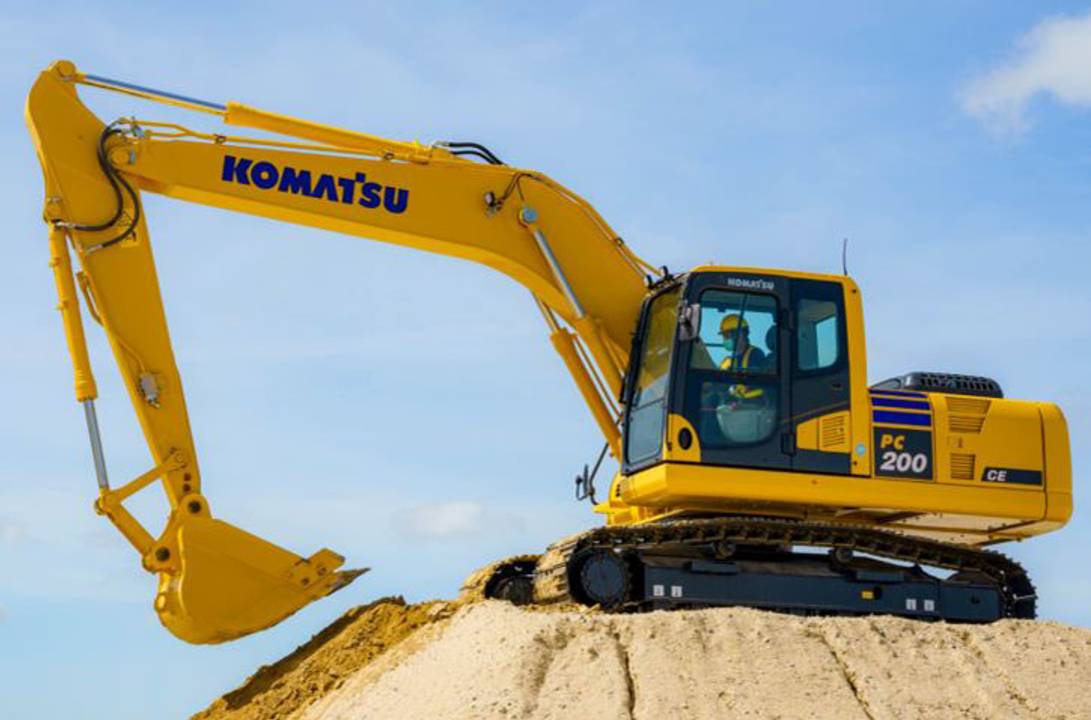 Komatsu is launching its 20-t PC200-10M0 CE series hydraulic excavators in the Southeast Asian region. The machines are designed for use in urban civil engineering applications, such as residential land development and road construction.

Starting its sales in Indonesia and Thailand, Komatsu will adopt a “two-model line strategy.” The company will offer both the PC210-10M0 standard series and PC200-10M0 CE series, the latter of which features better fuel economy and a lower cost than the conventional models.

Since 2019, Komatsu has promoted its PC210-10M0 standard series hydraulic excavators in “strategic markets” including Asia, China, Latin America, Oceania, Africa, Middle East and CIS. The company said this model provides excellent fuel economy and durability, and has received good feedback from customers. The standard series also demonstrates power and productivity in other applications, such as quarrying and mining work.

The addition of the PC200-10M0 CE series hydraulic excavators allows Komatsu to meet a wider range of customer needs in Southeast Asia. The company plans to introduce the two machine models to other regions within its strategic markets.

Just like the PC210-10M0 standard series, the PC200-10M0 CE series will be equipped with a variety of sensors. It will also employ a monitoring technology to predict mechanical failures and product life, according to Komatsu. The machine is available with an extended warranty programme (maximum of five years or 10,000 hours).