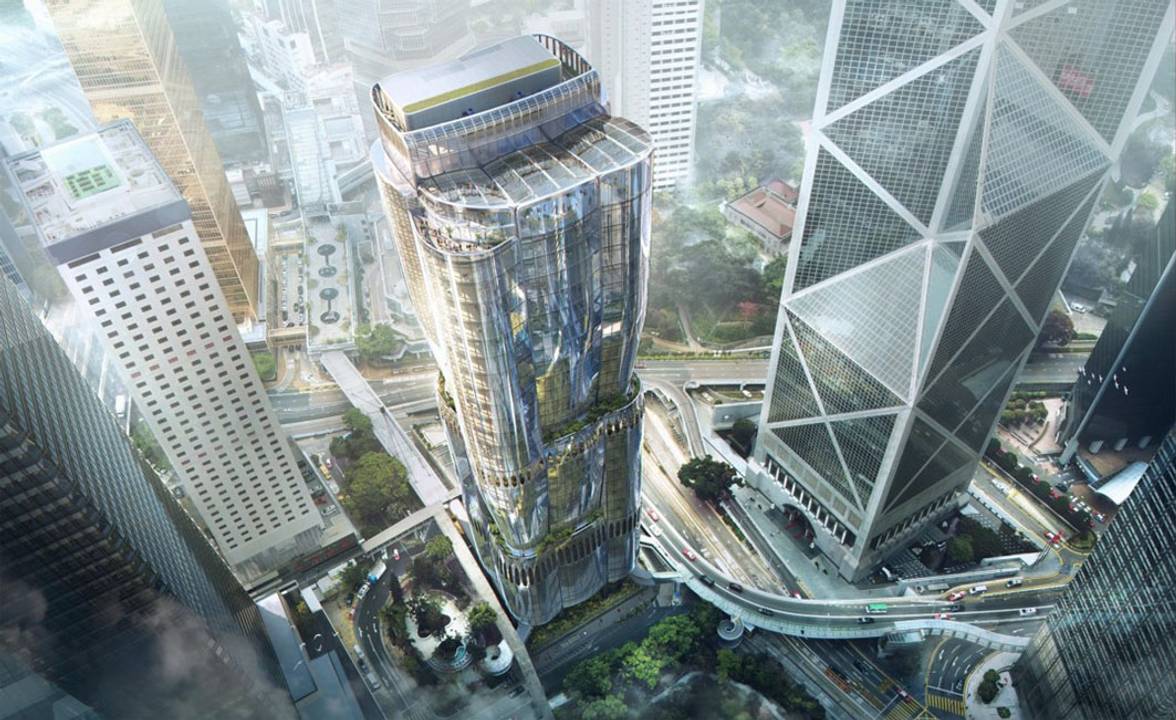 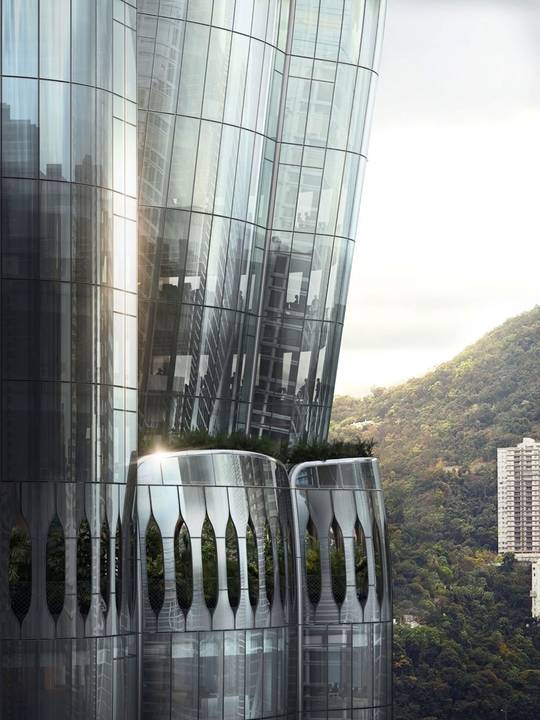 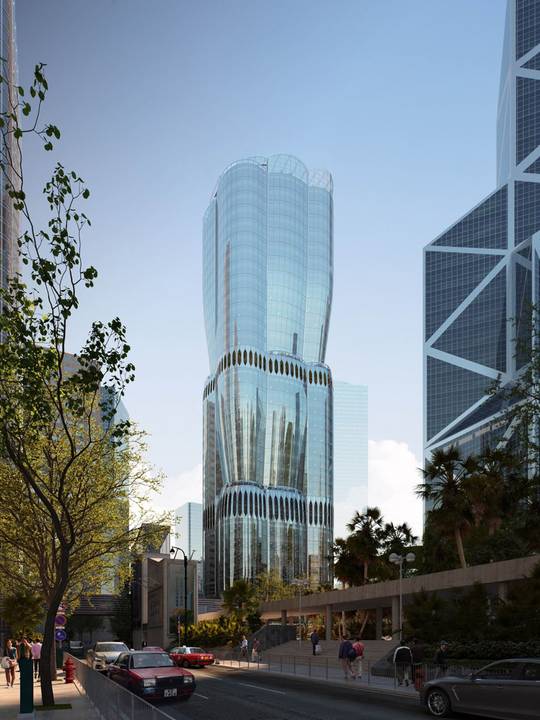 Henderson Land Development Company has announced that its new commercial development at Murray Road, Central, will be named The Henderson. Set to become an ‘icon amongst icons’, this project will be developed into a 465,000-sq-ft super Grade-A office tower designed by Zaha Hadid Architects (ZHA).

Located adjacent to Hong Kong Park and Chater Garden in the CBD, The Henderson is ZHA’s first commercial project in Hong Kong. The building features a sculptural, curved glass facade, which is believed to be the first of its kind in the city. “It is made possible by the bespoke four-ply double-curved, resilient architectural glass manufactured in Germany and Spain,” said Henderson Land.

“The name we have chosen – The Henderson – underpins our ambition for this significant new development to rank eminently amongst the world’s most admired urban architectural landmarks, with sustainability and innovation at its core,” said Lee Ka Shing, Martin, chairman of Henderson Land Group.

“The Henderson is the realisation of our bold concept to create a world-class commercial building in the heart of Hong Kong that will also function as a striking master art piece in its own right. Our vision is for this highly original development to be an awe-inspiring intelligent urban complex that exemplifies the role of innovation in driving continuous breakthroughs, which not only enables smart business but also promotes active community enjoyment.”

The Henderson, which is expected to be completed in 2023, has already received numerous awards and accolades, including platinum pre-certification in both WELL Building Standard and Leadership in Energy and Environmental Design (LEED).