SOUTHEAST ASIA CONSTRUCTION16 Jun 2021
Ream City project set to transform Sihanoukville: Canopy Sands
Ream City is expected to be built in three phases over a period of more than 20 years, with Phase 1 envisaged to be completed in 2025.
The development will take into account the principles of sustainable design, and is aimed to benefit the local community in the long term. 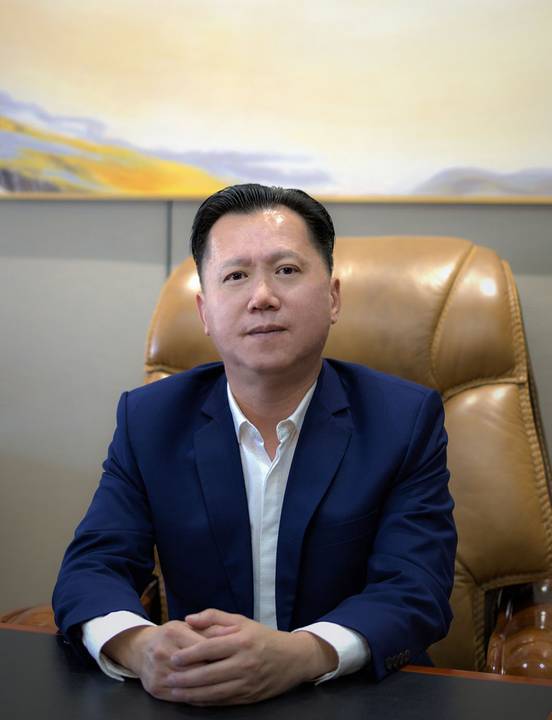 The masterplan for Ream City in the Sihanoukville province of Cambodia was recently unveiled, set to transform the region into an exciting destination. With a beachfront stretching beyond 6 km, this large-scale development will incorporate a sustainable ecosystem of tourism, commercial, and residential activity that has the potential to house up to 130,000 residents.

The completion of the masterplan – which was undertaken by Singapore-based Surbana Jurong Group – is a major step in turning the vision of Ream City into reality.

“We are currently preparing for downstream developments, including utilities and road infrastructure as well as secondary developments. This will require sourcing the right consultants to assist us in conceptualising and designing what will be an iconic development. We will make announcements at a later stage,” said Khong Weng Fook, managing director of Canopy Sands Development.

Ream City is planned to be built in three phases over a period of more than 20 years, according to Mr Khong.

Phase 1 – or the start-up phase ­­– consisting of a 50-ha project is envisaged to be completed in 2025. “It will comprise the main components of our Integrated Resort complex, including MICE facilities and hotels. Residential developments are also planned to cater to the expected demand.”

Mr Khong further explained that Ream City will take into account the principles of sustainable design, such as environmental protection and resource recycling. “For example, there will be areas set up to capture rainwater among other green infrastructure efforts, ecological restoration and urban infill, and a transit-oriented development (TOD).

“This approach will lead to the creation of sustainable, healthy and economically vibrant neighbourhoods in order to deliver a high quality of life to residents and benefit the environment, the economy and the local community.”

“In our pre-qualification process for design consultants, we’ve placed an emphasis on their experience on designing green initiatives amongst other design-related aspects,” said Mr Khong.

“Building orientation would take into consideration not only views offered by the sea and golf course but the sun as well. The most appropriate material for the developments would then be proposed for eventual use during construction.”

Mr Khong added that amenities would be built within “comfortable walking or cycling distances for each phase of development. To encourage residents to adopt non-motorised forms of transport, appropriately designed tracks or footpaths are planned. The usage and promotion of environment-friendly vehicles will also be considered.”

In the long term, the development of Ream City is expected to benefit the local community a great deal. “Our organisation’s mission is to develop sustainable and enduring real estate projects that effectively and holistically serve the needs of local communities. Sihanoukville is one of the best examples where we can abide by our mission,” said Mr Khong.

“Apart from the infrastructure improvements, as one of the most important gateways into Cambodia, lined with pristine beaches and the heritage of Sihanoukville, Ream City has the potential to be a major tourist attraction not just for locals but also regional visitors or new residents from overseas.

“The ripple effect on the community will be positive. As an illustration, more training centres could be established for the hospitality sector – especially given the close distance to the airport – providing the community with good jobs and opportunities.”

In recent years, Cambodia has become an attractive market in the ASEAN region for business investments. The Regional Comprehensive Economic Partnership (RCEP) – a free trade agreement signed between Asia Pacific countries in 2020 – would make Cambodia even more accessible.

“Manufacturers in the mature ASEAN countries are identifying means to minimise production and manufacturing costs by outsourcing finishing work to the emerging economies within the ASEAN region. We are hoping to see an expansion of foreign direct investment and foreign participation in new and existing industries in Cambodia, benefitting the country’s overall economic development and growth, thereby increasing the local population’s disposable income.”

Mr Khong pointed out that supporting functions for such new and existing industries will also bring about a need for both new and upgraded infrastructure in the country, plus real estate like special economic zones, warehousing, logistics facilities and housing, to name a few.

“As one of the largest and fastest growing conglomerates in Cambodia focusing on three core areas, namely real estate development, financial services and consumer services, Prince Group believes that Cambodia will need to rely on the right local players who aim to be a force for good for Cambodian development.”

He shared that Canopy Sands Development is currently exploring a number of development projects in other parts of Cambodia. “We will make suitable announcements at the right juncture.”

When asked about the company’s plans on expanding into neighbouring countries, Mr Khong said, “Rising foreign direct investments, free trade agreements with leading economic blocs, and future participation in the RCEP are expected to act as key drivers for neighbouring countries such as Thailand, Vietnam and Laos, supported by pro-industry policy initiatives.

“While various challenges need to be addressed, Thailand, Vietnam and Laos are expected to bounce back strongly, according to the World Bank. Further, ASEAN will become the fourth-largest economic bloc in the world by 2030.

“Strong companies with diversified revenue streams across sectors will become attractive investment targets as they will act as a proxy for broader economic performance. We are dedicated towards exploring real estate opportunities and are open to any kind of expansion opportunities as long as the development plans satisfy our mission statement.” 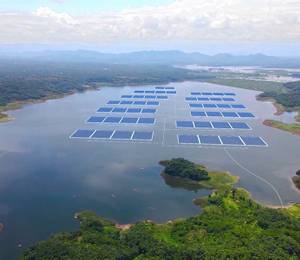 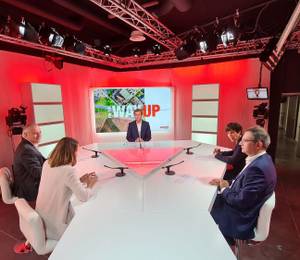