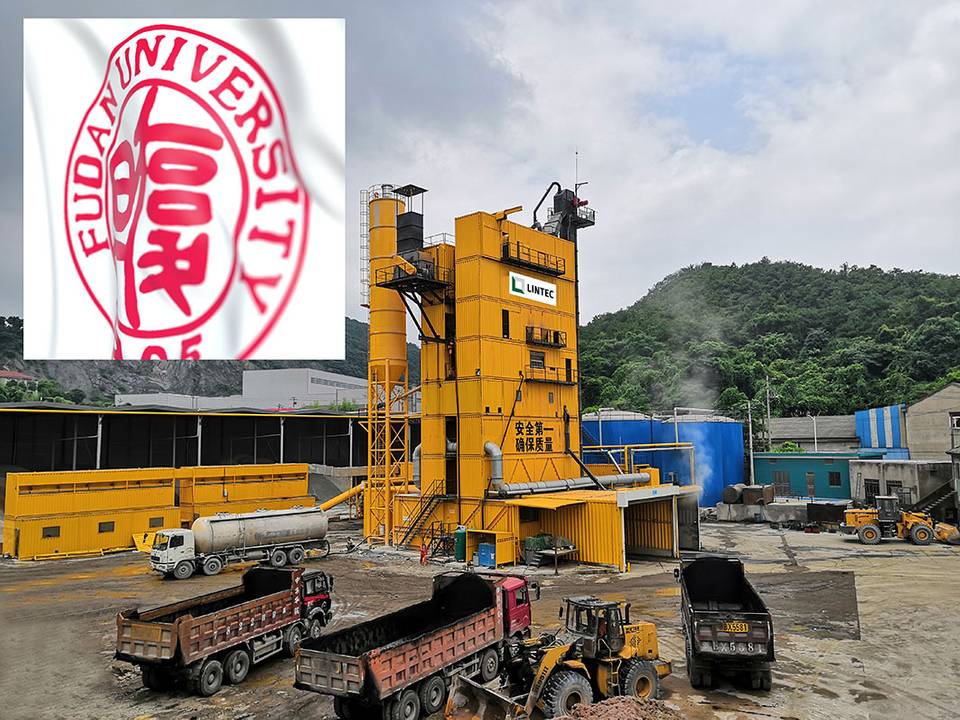 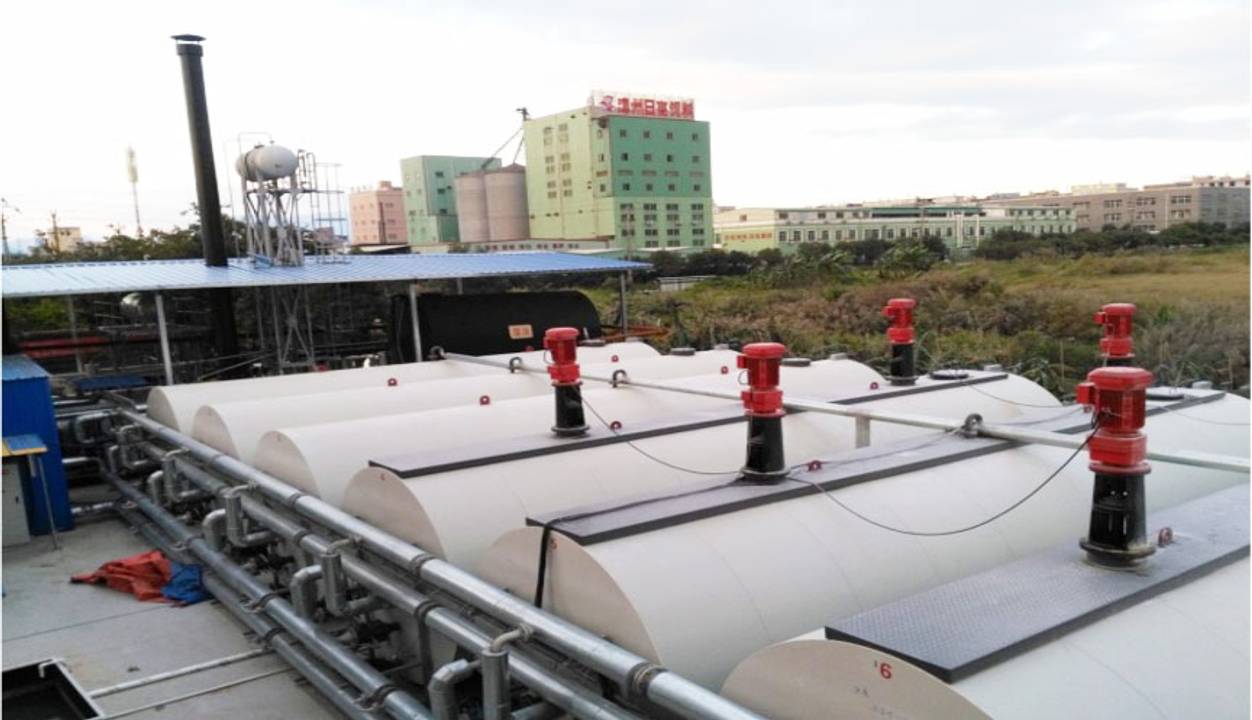 In recent years, China has been a leading global voice in the push for better air quality, culminating in its latest legislation, the Atmospheric Pollution Prevention and Control Law (2018 Amendment). As part of a wider range of measures within this legislation, there are strict requirements for the use of industrial machinery. This states that companies that discharge dust, sulfides and NOx during the production of building materials must adopt cleaner processes to limit the discharge of pollutants.

For contractors, it means that any equipment in their fleets that fails to meet the required standards is prohibited from working in urban areas. For manufacturers, it follows that they must produce equipment that operates within the legislative limits to ensure customers can guarantee the timely delivery of asphalt to projects.

Lintec & Linnhoff has a long-running track record of developing equipment that delivers superior environmental performance. So, to demonstrate its Lintec plants would not only meet, but exceed Chinese legislative requirements the company partnered with Fudan University to put its equipment through a series of real-world and lab-based tests to verify the performance.

Fudan University is a major public research university, based in Shanghai, approximately 150 km from the Lintec & Linnhoff plant in Jiangyin. It is widely recognised as one of the most prestigious and selective universities in China. Its expertise includes playing a leading role in research around industrial pollution over a period of many decades, and it was also involved in the development of the Atmospheric Pollution Prevention and Control Law (2018 Amendment), making it an obvious partner for Lintec & Linnhoff.

“Working with a team of scientists and PHD students from Fudan, we were able to independently verify the performance of our Lintec asphalt plants and also identified some potential areas for improvements,” explained Tony Liu, CEO of Lintec & Linnhoff China Ltd. “Following a comprehensive analysis of all the dust and emissions, the team provided guidance on how to make improvements to ensure even stronger legislative compliance.”

After the initial testing, Lintec & Linnhoff fine-tuned a number of elements of the environmental protection systems on its Lintec plants. This included inside the pollution control packages that not only ensure clean air is released into the atmosphere, but recycle the dust and dirt that is filtered out - allowing it to be used as reclaimed filler.

After design adjustments, further testing at the research facility showed just how successful the modifications were. On one of the Lintec’s highest-capacity models, the CSM4000 HS20-SE, sample collections found bitumen fume levels of <4.1 mg/cu m, far below the permitted concentration limit of 75 mg/cu m. Particulate levels were well below permissible limits and levels of benzopyrene were <1.2x10-4 mg/cu m, almost a third of the 3x10-4 mg/cu m limit.

Outside the lab, testing was conducted on a simulated jobsite with levels for fugitive emissions of suspended particulates measured at the north, south, east and west boundaries of the site. The recorded levels ranged from 0.267 mg/cu m to 0.433 mg/cu m, again well within the regulation 1.0 mg/cu m.

The end result of this research and design work is that Lintec asphalt plants manufactured at the company’s facility in China offer some of the best environmental performance around. When powered with light oil or natural gas, the company’s plants can now comfortably deliver dust content levels below 20 mg/cu m. This performance can be improved even further, with the addition of optional attachments, dropping emissions down below 10 mg/cu m.

The impressive environmental performance (and improvements) of the Lintec plants is vital for China, which is a key market for Lintec & Linnhoff. The company has a large manufacturing facility in Jiangyin, where it builds Lintec asphalt plants, as well as concrete batching plants under both the Lintec and Eurotec brands.

According to Lintec & Linnhoff, the company will harness the advantages of the collaboration with Fudan University and apply it to its production facilities worldwide. Also, as many Chinese contractors undertake major infrastructure projects throughout Asia and Africa, the benefits will inevitably be felt further afield.

“As evidenced by our LEP 95 Warm Mix solution which reduces fume emissions and energy use by up to 35% and 40% respectively, Lintec is determined to lead the industry in providing sustainable, environmentally-friendly solutions for asphalt production,” said Tony Liu. “By ensuring our plants perform far better than the official Chinese standards required, our collaboration with Fudan University has already helped us meet our goal on this stage of our journey. But this is not the end of our mission to lead the industry in environmental and production performance. It is just the beginning – there is much more to come.”