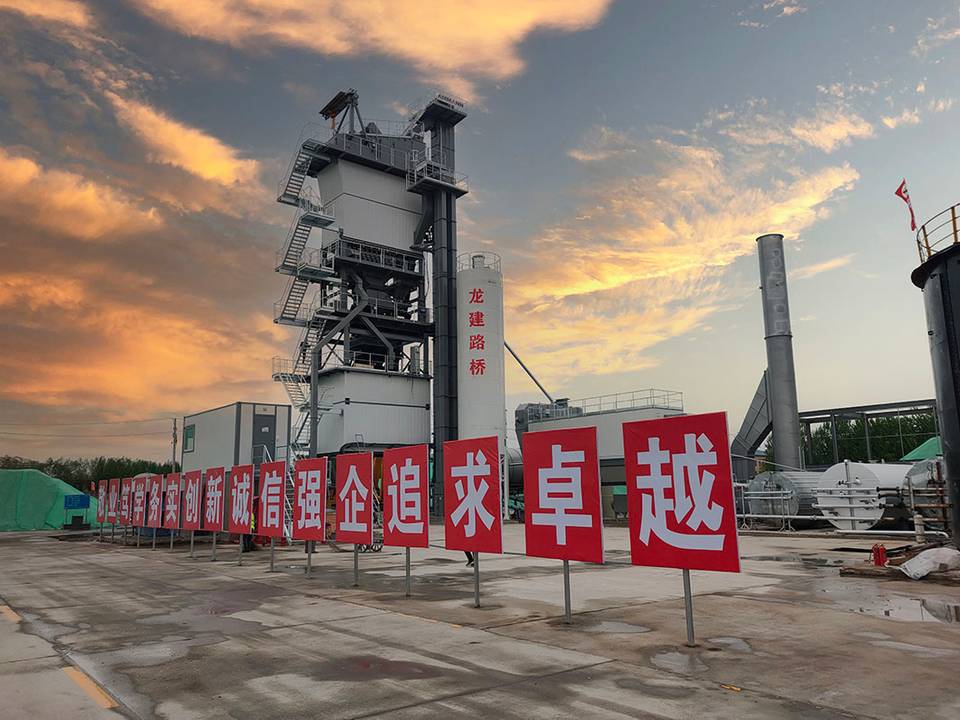 The ABP 400 Universal plant has set a single-day production record in Heilongjiang Province, providing 8,544 t of asphalt in only 21 hours. 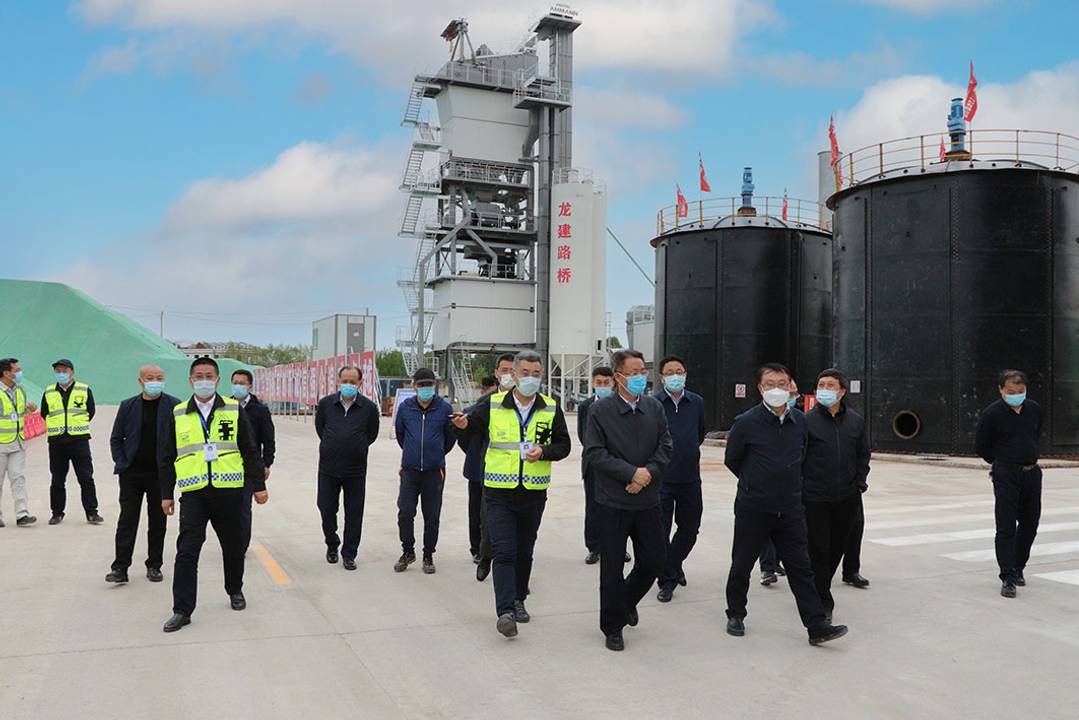 The ABP 400 Universal plant was installed and commissioned in May 2020. It has reportedly become the first asphalt plant in Heilongjiang Province with a capacity of 400 t/hr to use natural gas.
ChinaAmmannasphalt plant
Views: 122

The A2 section of the Beijing-Harbin Expressway expansion project is currently under construction in northeast China. Handling the work is Longjian Road & Bridge Group and some of its subsidiaries, with the help of an Ammann ABP 400 Universal asphalt plant.

The expressway connects the city of Harbin in Heilongjiang Province with the national capital Beijing, passing through several main cities. It is one of the busiest of the six major southbound routes in the province and must be kept open during the expansion.

In order to get the project back on track, following its delay due to the Covid pandemic, Longjian Road & Bridge Group put the ABP 400 Universal plant into operation. The challenge was to meet production demands that would get the A2 section on schedule.

Longjian Road & Bridge Group is one of the largest, most comprehensive construction companies in northeast China. It is mainly engaged in highway, bridge, tunnel and municipal construction and engineering. The company has tackled a number of crucial transportation infrastructure projects at home and abroad, with 28 self-invested and 44 holding subsidiaries – and more than 3,000 units of construction equipment.

One of the company’s subsidiaries, Longjian Equipment Engineering Co, operates 13 asphalt plants and six pavers. On 1 September 2020, the 18.5 km pavement of the K1172+000~K1190+500 section was completed – right on schedule. It is thought to be the most difficult and urgent section of the Beijing-Harbin Expressway project.

As the pace of the project heated up, the ABP 400 Universal set a single-day production record in Heilongjiang Province with 8,544 t of asphalt in only 21 hours, explained Ammann.

“The ABP 400 Universal also became the province’s first asphalt plant with a capacity of 400 t/hr to use natural gas. This confirmed that high production and low fuel consumption can be achieved simultaneously, drawing high praise from the leaders of Heilongjiang Province, Harbin City and governmental transportation departments,” said the manufacturer.

Tian Yulong, chairman of Longjiang Road & Bridge Group, said he believes that advanced technology is the driving force behind the success of the Ammann asphalt plant. He thinks it is the foundation of its excellent performance and reliability. He reportedly made the statement after assessing the advantages of the plant installation, which saves both time and effort. He also praised detailed reports that meet all needs for production data, efficient energy usage that lowers productions costs, sound reduction efforts that create a better working environment, and the as1 control system – which he described as both powerful and convenient.