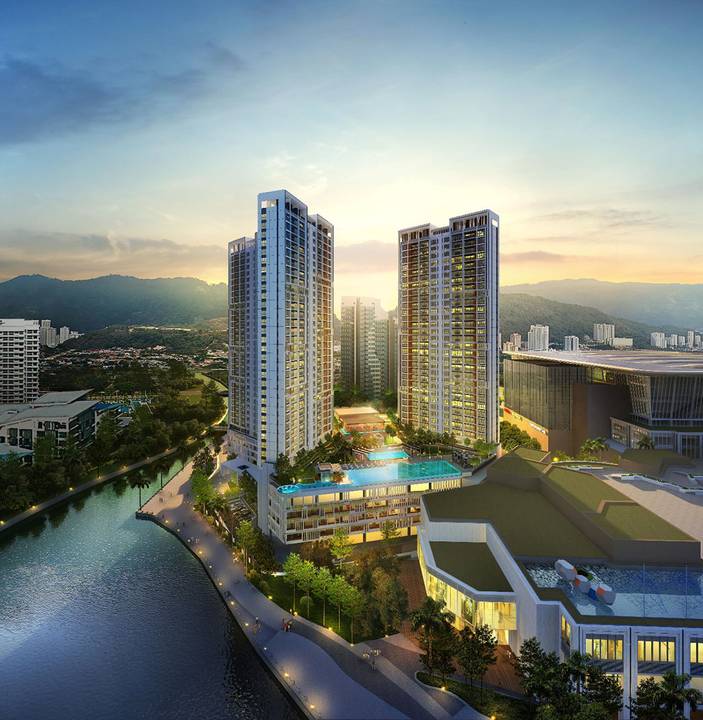 Mezzo is the first and a key residential component of The Light City development in Penang.
MalaysiacommercialIJM
Views: 82

“IJM Construction continues to build on its strong track record and reputation to deliver projects which have covered both the building and civil works sectors in landmark developments like TRX and The Light City. These contracts reflect the quality and diversity of our work in building iconic projects that transform city landscapes,” said Liew Hau Seng, CEO and managing director of IJM Corporation Berhad.

The first contract, awarded by TRX City Sdn Bhd - the master developer of TRX project - is to undertake civil & structural and architectural works; mechanical and electrical services; both hardscape and softscape works; signages and wayfinding; as well as amenities in the international financial district. Work is expected to start immediately, with completion in 14 months. This contract is in addition to IJM Construction’s current projects in TRX, which include HSBC Malaysia and Affin Bank’s new headquarters as well as TRX Residences.

“Mezzo is the first residential component to be launched at The Light City. The landmark development is currently one of our biggest projects and a core focus for IJM as we look to apply the synergy we have as part of the wider IJM group,” said Mr Liew.