Snorkel is introducing an upgraded version of its popular A62JRT articulated boom lift, which is now in full production in the company’s manufacturing facility in the UK.

Reaching a maximum working height of 20.8 m, the Snorkel A62JRT is a diesel-powered, rough terrain articulated boom lift capable of lifting up to 227 kg. It boasts compact dimensions, zero tailswing and an ultra-tight inside turning radius, as well as powerful hydrostatic four-wheel drive for rough ground conditions.

The upgrades introduced in January 2021, include a new Kubota V2403 Stage V/Tier 4 Final compliant diesel engine. When combined with improvements in the hydraulic circuits, the upgraded A62JRT reduces fuel consumption by up to 50%, said Snorkel. The manufacturer further mentioned that a Tier 3 engine option is still available on the A62JRT.

In addition, the A62JRT has been upgraded with Snorkel’s standardised control system with onboard diagnostic display, for easier servicing, maintenance and troubleshooting. This is the same diagnostics system used across a large proportion of the Snorkel product range.

With a focus on commonality, the A62JRT now features Snorkel’s standardised tri-entry boom platform with universal mounting, which is also used on most Snorkel boom lifts, including the 400S/460SJ and 600S/660SJ mid-size telescopic boom lifts. According to Snorkel, the new platform delivers a more ergonomic user experience and joystick arrangement, as well as rental-friendly features, including a six-bolt platform release for fast replacement in case of damage, and removable floor sections for quick repair and replacement between hires. 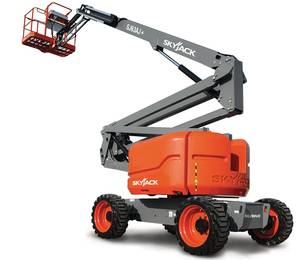 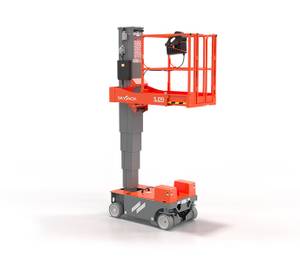 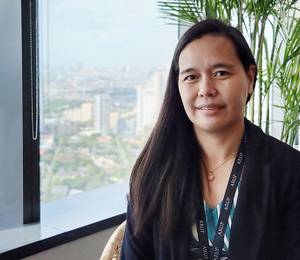 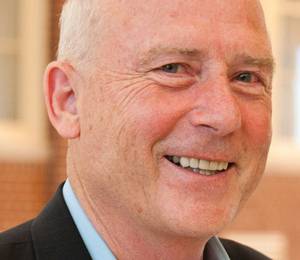 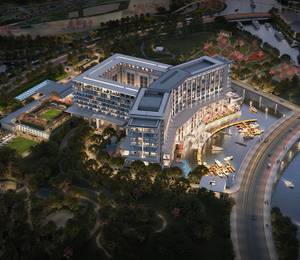 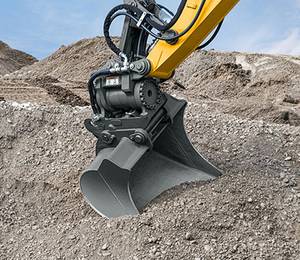 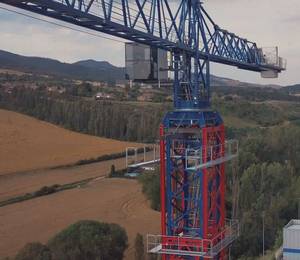 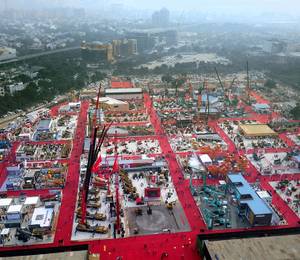