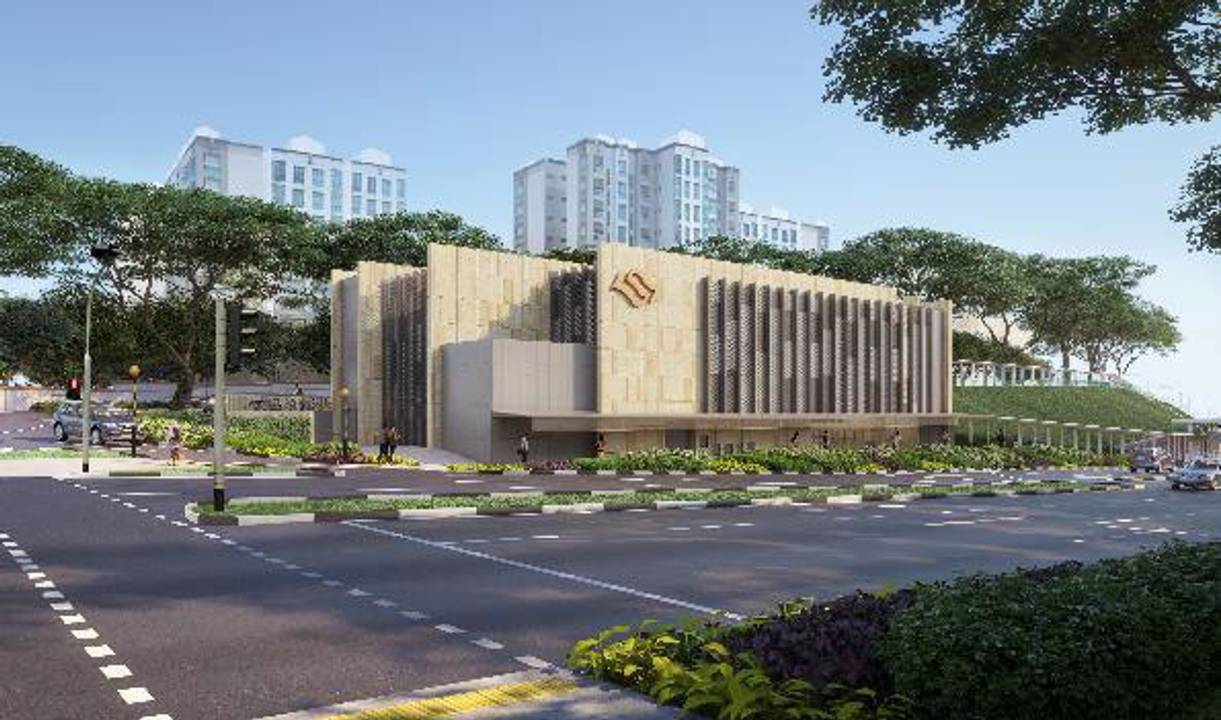 An artist’s impression of Hume station. 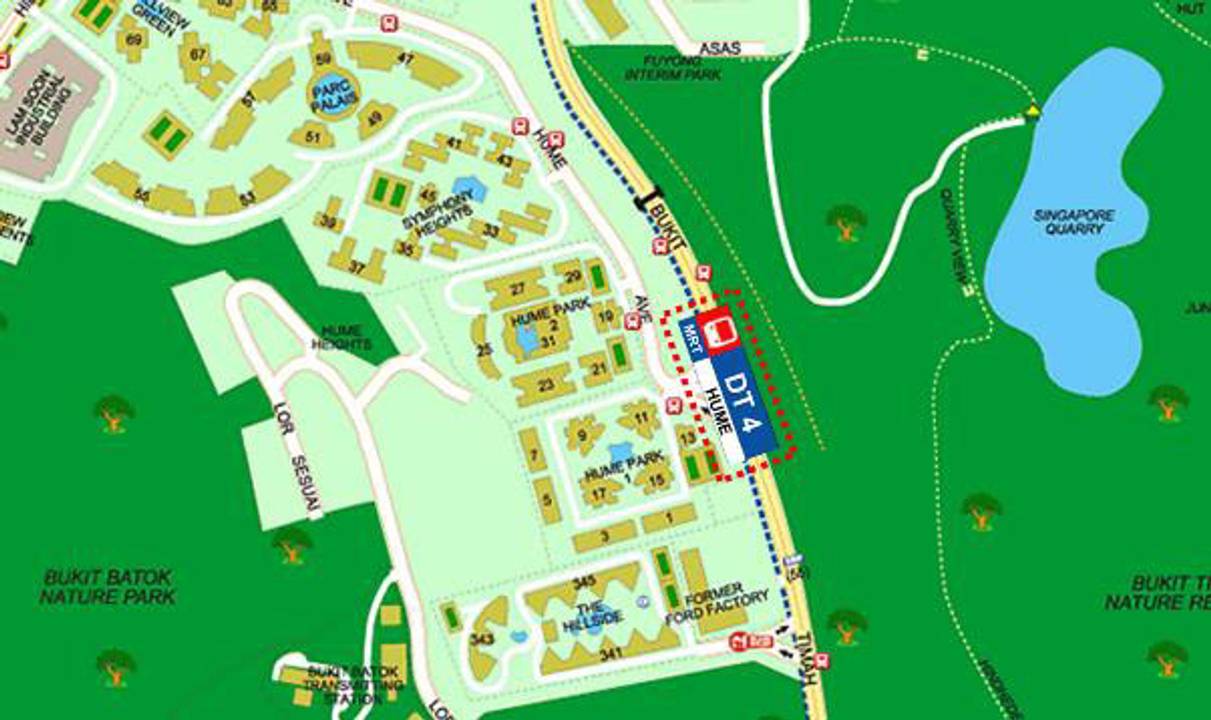 Singapore’s Land Transport Authority (LTA) has awarded the civil contract for Hume station on the Downtown Line to JSM Construction Group Pte Ltd, totalling S$34,338,000. The station is targeted to open in 2025.

Hume station is located along Upper Bukit Timah Road between Hillview and Beauty World stations. A station box with basic structural provisions had earlier been constructed for this station, said LTA. The new contract covers the construction of a station entrance, ventilation shaft and fitting-out works for the new station.

Apart from serving existing residential developments along Hume Avenue, the station is also expected to provide more convenient access for members of the public to the Rail Corridor (Central) and Former Ford Factory.

According to LTA, in order to fit out the underground station into an operational one, JSM Construction will be carrying out extensive installation works including architectural, plumbing and sanitary requirements. “As the station is along an operational line, majority of these works will only be carried out after train services have stopped running, and when the operator is not carrying out maintenance works.”

LTA added that beyond civil works, the station will also require the installation and testing of rail systems and electrical and mechanical (E&M) services. “The contracts for the E&M services will be awarded later this quarter while the rail systems will be procured from the incumbent contractors who had earlier supplied them for the Downtown Line. Once the installation works are completed, testing will also be carried out before the station can open for passenger service.”