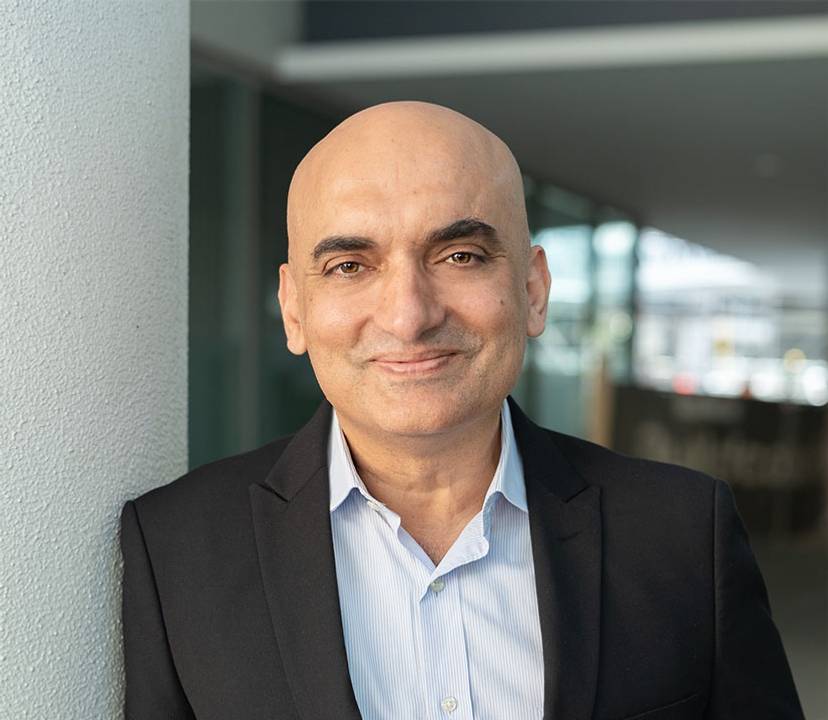 Khalid Saleem has been appointed as Indonesia leader for global engineering and design consultancy Arup, bringing his deep experience in engineering, project management and leadership in senior roles across Australasia and Southeast Asia.

“I am very excited by the opportunity to lead the Indonesia group and work in partnership with clients on high quality, sustainable outcomes. Indonesia and the other Southeast Asian countries offer huge opportunities and I will be collaborating with Arup teams across the region and globally, to deliver many successful projects,” said Mr Saleem.

The Arup Indonesia team is working on plans for the new capital and various other urban and tourism masterplans. Menara Astra and Benhill Central DP3 are Arup projects and the team has recently completed the Mass Rapid Transit Jakarta Railway Protection Zone Guidelines and a project management office consultancy to PT KAI for Jabodetabek Light Rail Transit.

“Khalid's extensive experience across infrastructure, combined with his understanding of Southeast Asia, will be invaluable in providing strong leadership to our Indonesia team and making a significant contribution to building a progressive, resilient and sustainable country,” said Peter Chamley, region chair for Arup Australasia.

Mr Saleem has moved from his role as infrastructure leader for Arup in Indonesia to take up the new role. He has previously held senior positions at SMEC (general manager for the transport business in Asia Pacific) and was a member of its Asia Pacific management board for six years.

“I've learnt, by working on these projects and in fact throughout my career, that the keys to success on any project include maintaining open and honest communication, fostering good teamwork, striving for excellence and creating a win-win situation,” summarised Mr Saleem.