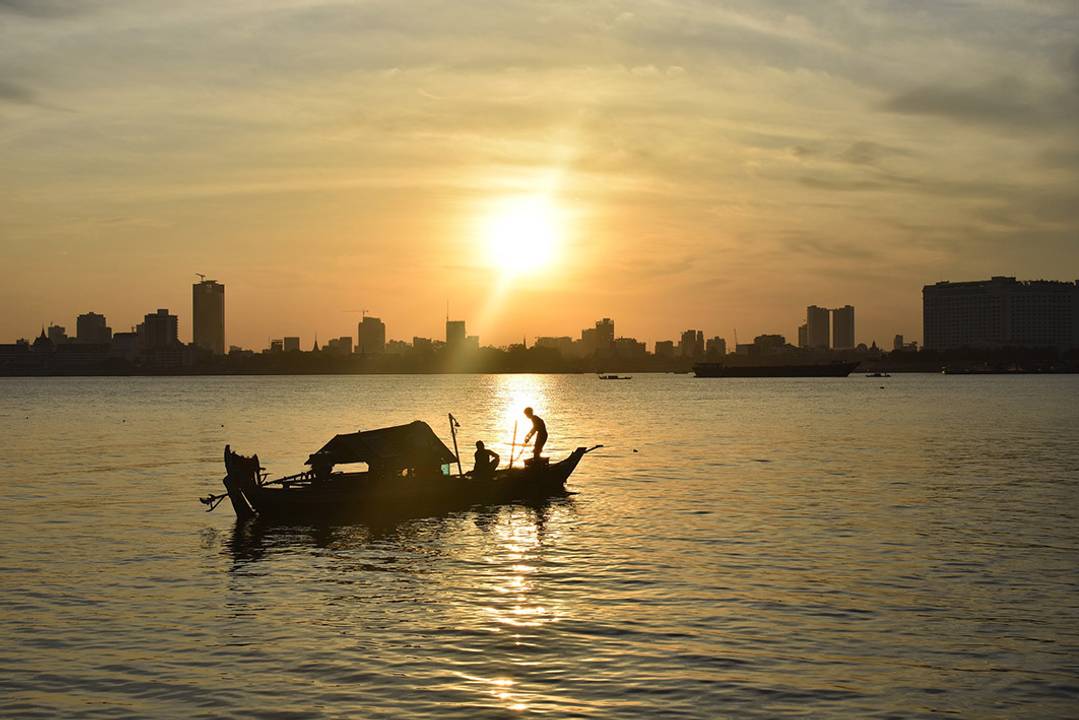 The Mekong river provides a strong potential for the development of hydropower in Cambodia, but it has found strong opposition from the environmentalists.
GlobalDataCambodiaoutlook
Views: 52

Cambodia, which relies heavily on hydropower, has witnessed power shortages due to reduced hydropower generation owing to draughts and lower water levels in the dams, according to data and analytics company GlobalData. The country’s recent 10-year plan has low impetus on developing mainstream dams and seek alternative sources to meet the electricity demand from coal, LNG, solar PV and imports from neighbouring countries.

The Mekong river provides a strong potential for the development of hydropower in the country. However, the development has found strong opposition from the environmentalists for a potential harm to the fisheries and farmlands next to the basin, noted GlobalData.

“The country looks to build a sustainable generation mix that will support the expansion of the national grid and trim the electricity prices with lower imports. The increased expansions of the coal-based power plants and LNG suggest that the country is significantly reliant on imported fuel and electricity and it will continue to do so until the lined-up infrastructural projects materialise completely.”