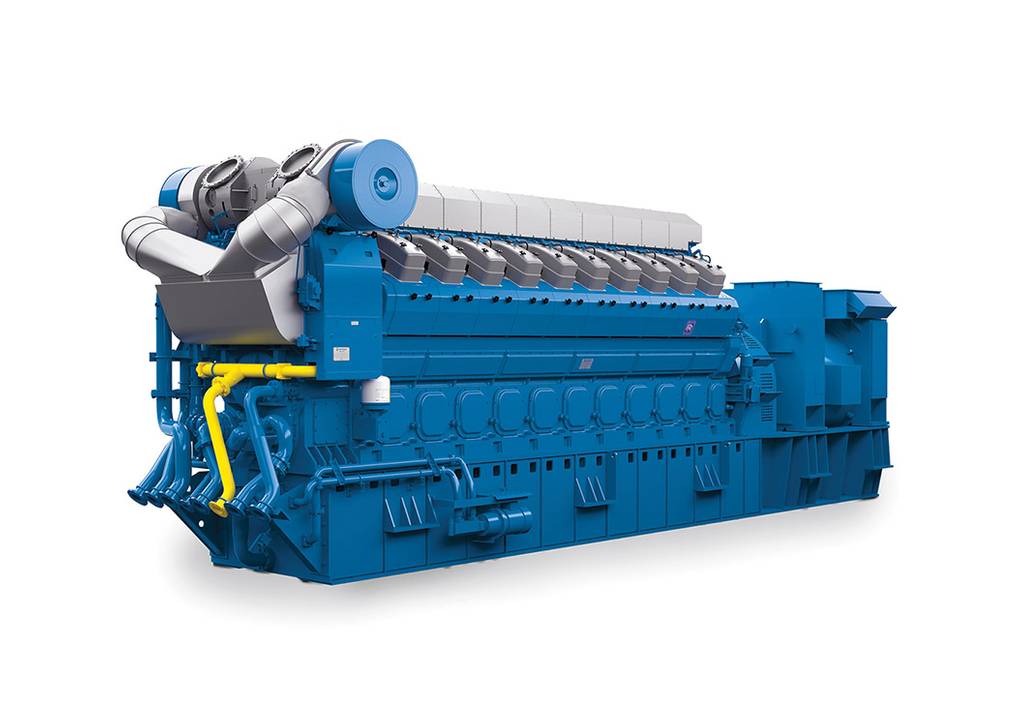 Core equipment for the new gas-based power plant will include three 9.6 MW gensets, based on the 20-cylinder Rolls-Royce Bergen B35:40 gas engines.
IndiaRolls-Royce
Views: 50

Rolls-Royce has secured a contract to deliver the engineering, procurement and construction (EPC) of a 29 MW gas-based power plant for an LNG terminal, located on the eastern coast of Odisha in India.

The contract was signed with Dhamra LNG Terminal Pvt Ltd (DLTPL), a joint development between Indian multinational conglomerate Adani Group and French energy major Total SA. The LNG terminal will function as a reception facility for import of LNG, where LNG tankers can directly unload cargo and converting the LNG gas from liquid state to gaseous state.

The highly efficient power plant will meet the baseload capacity of the LNG terminal and offers reliability and availability of more than 98%. The core equipment for the new gas-based power plant includes three 9.6 MW gensets, based on the 20-cylinder Rolls-Royce Bergen B35:40 gas engines. These medium-speed gas engines are characterised by high availability and low operating costs. The engine's efficient combustion technology, in addition to being fuelled by a clean LNG fuel, also ensures low environmental impact coupled with improved performance.

SP Singh, CEO of Dhamra LNG said, “We are delighted to have a Rolls-Royce company supplying us with the critical power system for our upcoming terminal in Odisha. Rolls-Royce’s selection followed a thoroughly competitive tendering process and we are reassured by their extensive experience in the area of power systems both globally and for Indian LNG terminals.”

When commissioned in the end of 2021, the Dhamra LNG terminal is set to be the second LNG plant in India that is powered by Rolls-Royce Bergen medium speed engines. Rolls-Royce has earlier supplied and commissioned a 28 MW power plant in 2018, running on LNG fuel to the Indian Oil Corporation LNG terminal at Ennore, Tamil Nadu.

Designed for an initial capacity of 5 mil t per annum (MTPA), expandable up to 10 MTPA, the proposed Dhamra LNG import and regasification terminal will initially have two full containment type tanks of 180,000 cu m capacity each. Rolls-Royce will be managing the engineering, procurement, and construction of the new gas power plant for the LNG terminal.

Rolls-Royce is known as a pioneer in the development of the modern lean-burn gas engine concept. With thousands of installations globally, the company has delivered complete power solutions to a variety of applications, such as utilities, independent power producers, healthcare, mining sites, greenhouses, hotels, data centres and manufacturing facilities. Rolls-Royce medium-speed generating sets are manufactured by the subsidiary Bergen Engines in Norway. 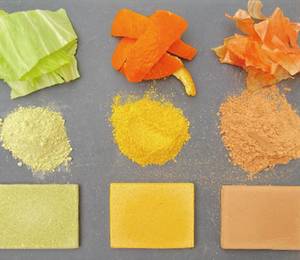 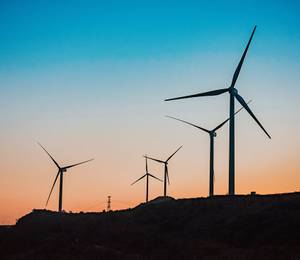