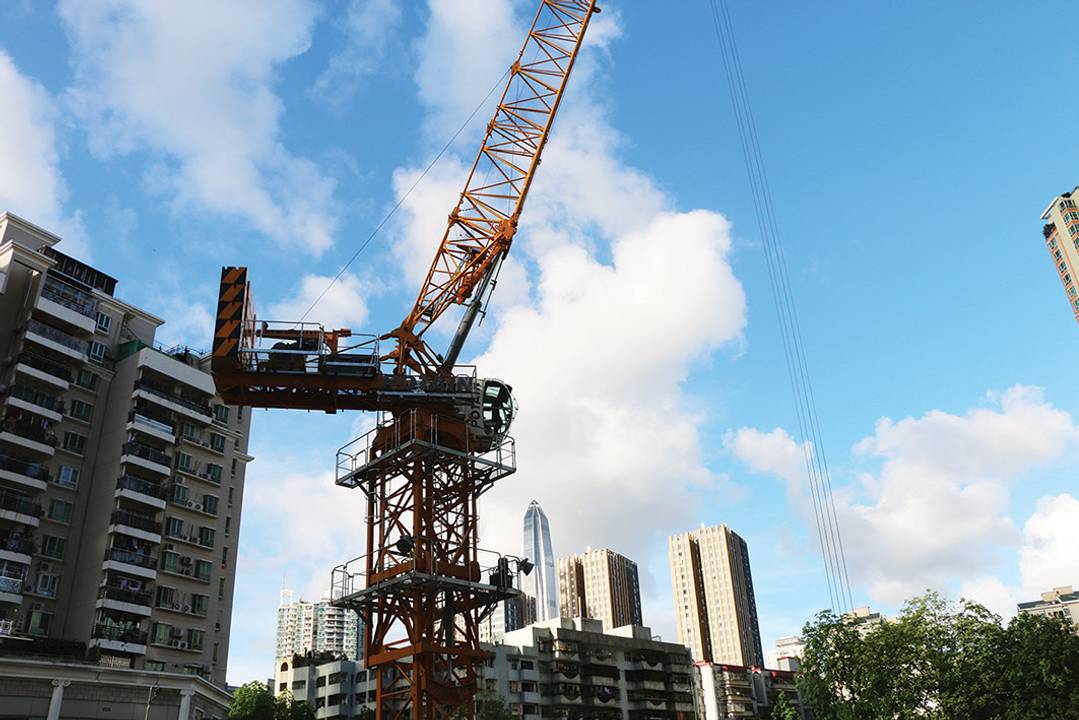 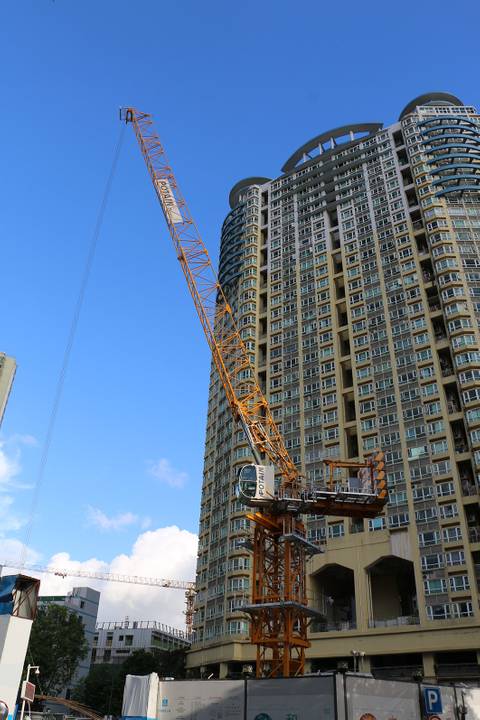 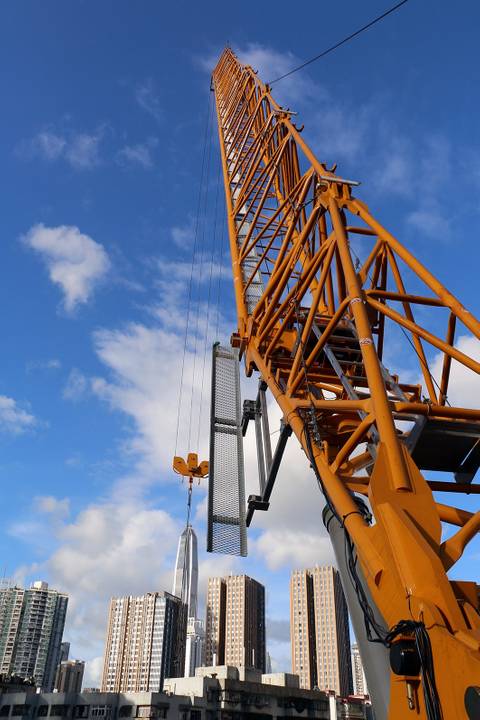 China Construction Seventh Engineering Division has deployed two Potain MCH 175 tower cranes (known as the MCH 170 in China) on projects around Shenzhen. One is working on a fire station jobsite on Jingtian Road and the other is on a housing development on Panlong Road. These projects are part of the Chinese government’s effort to transform Shenzhen into a global business centre by 2025.

“We selected Potain cranes because they are the top tower cranes in the industry and we are fans of the MCH 175’s VVH hydraulic luffing system. The crane has a short out-of-service radius which makes it easy to work in tight spaces, such as downtown construction sites,” said Ma Guihong, chief engineer at China Construction Seventh Engineering Division.

Both the MCH 175 cranes are new additions for China Construction Seventh Engineering Division and were put into operation in early February this year. On the fire station project, the first MCH 175 works about 12 hours per day lifting construction materials. Configured with a 35 m jib length and at an 80 m working height, the crane is expected to remain on site until early 2021.

On the housing project, the second MCH 175 works approximately 16 hours per day lifting construction materials, including rebar. Configured with a 35 m jib and at a 130 m working height, this crane is also expected to remain on site until early 2021.

The MCH 175 has a maximum capacity of 10 t, maximum radius of 55 m, and maximum tip capacity of 1.5 t. One of the crane’s standout features is its VVH hydraulic luffing technology for raising and lowering the jib. This innovative feature moves the jib from horizontal to 87° in less than two minutes, for faster work on site. The design also eliminates the need for luffing ropes, which saves on assembly time.

To further reduce on-site assembly time, the crane’s hydraulics are pre-connected at the factory, allowing contractors to get to work faster. According to Manitowoc, the hydraulic cylinder that powers the luffing motion offers lower energy consumption than conventional luffing jib cranes. This means it requires a smaller generator, lowering costs for owners.