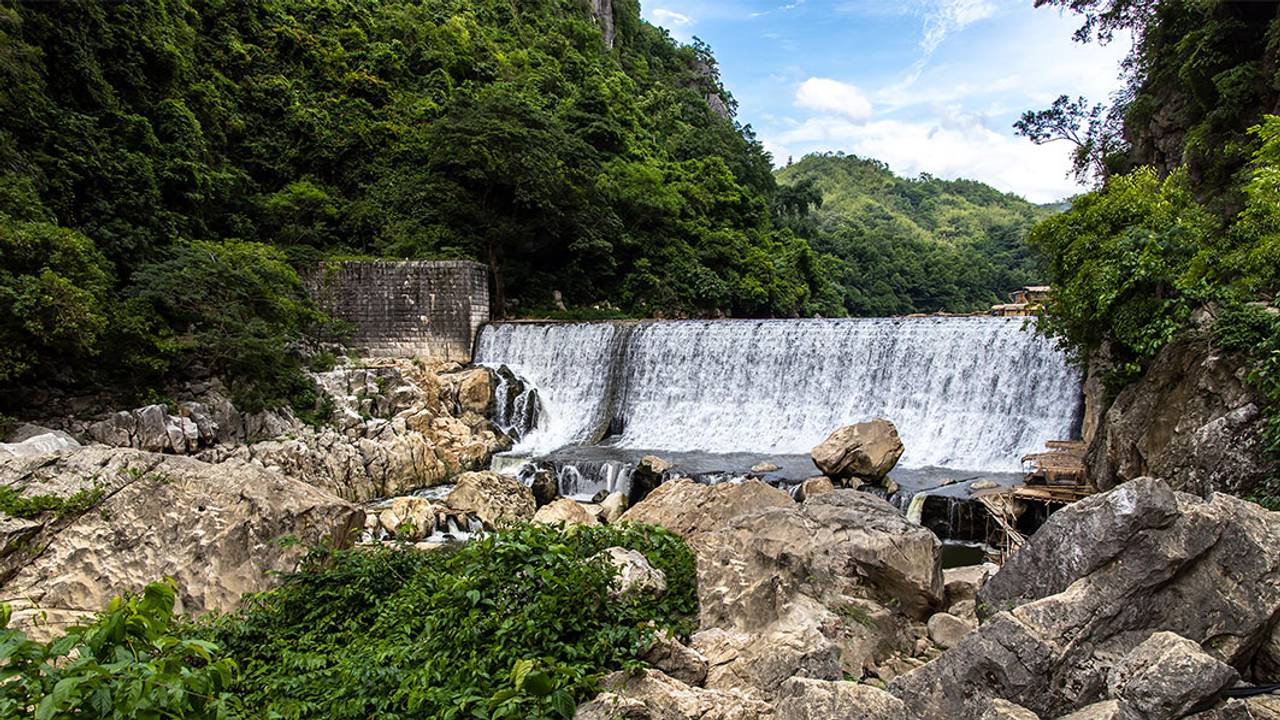 The existing Wawa dam over the Marikina River in the Philippines, downstream of the future Upper Wawa dam.
industrialPhilippinesdamhydropower
Views: 1572

Arup has been appointed as the owner’s engineer for the Upper Wawa dam project in the Philippines. The facility aims to serve as a new water source for Metro Manila, one of the most densely populated urban areas in the world.

Currently fed by the Angat, Ipo and La Mesa Dams, drought conditions across the region combined with a growing population have led to difficulties in meeting water needs. As a result, residents have experienced supply issues ranging from low pressure to no water at all.

To help deliver a reliable supply for the ever-expanding population, the Upper Wawa dam is being developed as a new water source. It is planned that the system will be able to start supplying water to Metro Manila by 31 December 2021, with an initial capacity of 80 mil l/day. By 31 December 2025, the dam is expected to be capable of providing a reliable water supply of 518 mil l/day, which would be sufficient to cater for around three million people.

Acting as the owner’s engineer to the project developer, WawaJVCo, Arup will provide technical support during the bidding period and then oversee the implementation of the two main contracts. Arup will carry out design review services, site supervision and contract management works.

“We look forward to closely working with the team at Arup to deliver this project of critical importance to the East Zone consumers of Metro Manila,” said Guillaume Lucci, president of Prime Infra, parent company of WawaJVCo. “The Upper Wawa Dam will be the largest privately-owned bulk water supply infrastructure in the country.”

Adrian Marsden, Arup’s associate director commented, “We have been involved in a number of major water projects in the Philippines, from fresh water supply to wastewater treatment and sewerage. With this landmark development, we are delighted to be able to work with WawaJVCo to support the delivery of a new water source, a fundamental part enhancing the water resilience of Metro Manila.”