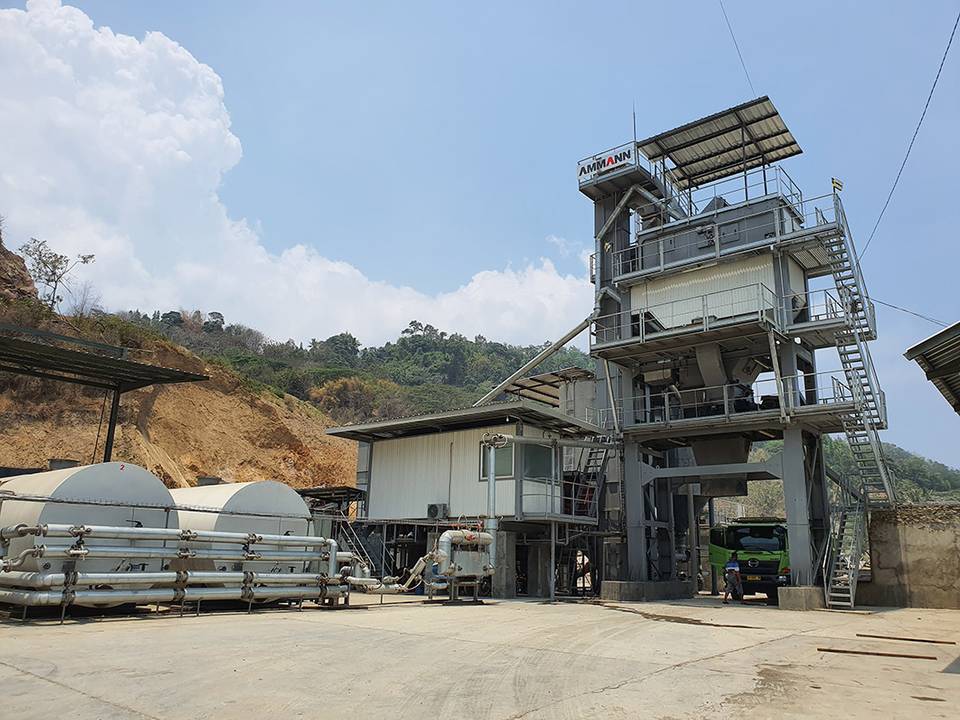 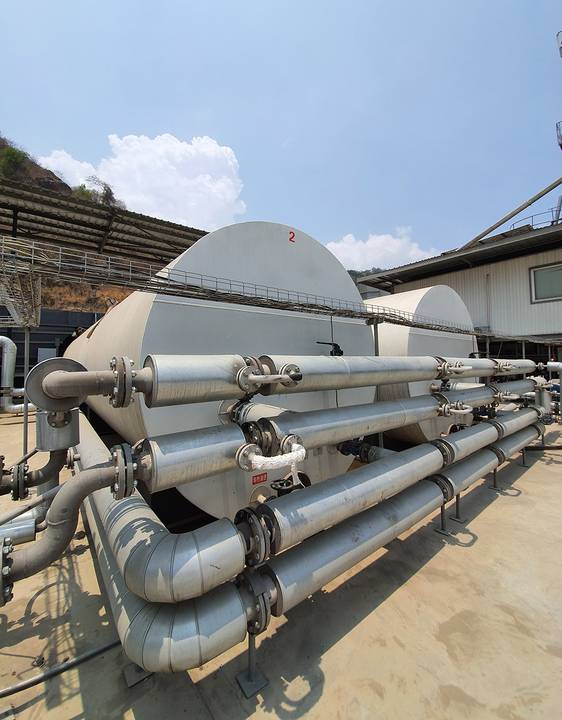 Located in the Lampung province, Way Kambas is home to Sumatran tigers, elephants, rhinoceroses and rare birds. The park also attracts many visitors, who provide the funds needed to preserve the rare wildlife.

The roads that support the tourism - which in turn enables the retention of the sensitive habitat – were in need of replacement and expansion. Local company PT. Usaha Remaja Mandiri opted for the Ammann ABA 240 UniBatch asphalt plant to produce mix for the project.

According to Ammann, the ABA UniBatch is the highest capacity plant operating in Indonesia. It is the first unit with a 3.3-t mixer, offering an output capacity of 210 t/hr – this is essential as the mix had to cover around 500,000 sq m of area.

The plant provides many environmental benefits for PT. Usaha Remaja Mandiri. For one, it was equipped with sensors that alerted operators to potential issues early, improving efficiency and safety. Only white steam was visible from the chimney. “There was no dust,” said an operator.

Another highlight is that the mix from the plant retained heat for long periods. Only about 5º C was lost during two to three hours of transport. This heat retention enabled the mix to be produced at lower temperatures, reducing fuel burn and emissions.

Fuel efficiency was reportedly exceptional, and one of the operators also praised the ease of control. “The plant is very user friendly, and the automatic settings are very accurate,” he said.

Way Kambas is one of about 50 ASEAN Heritage Parks worldwide. The goal of such designated parks is to preserve particularly sensitive areas of biodiversity. The park is focused on saving the critically endangered birds and animals that reside there.

“The use of the ABA UniBatch and its baghouse filter enabled the plant to work without dust,” said Hengki Widodo, president director at PT. Usaha Remaja Mandiri. “The hot-mix product from the ABA UniBatch is cleaner, and the quality is better. The mix even looks different – it looks more shiny.”