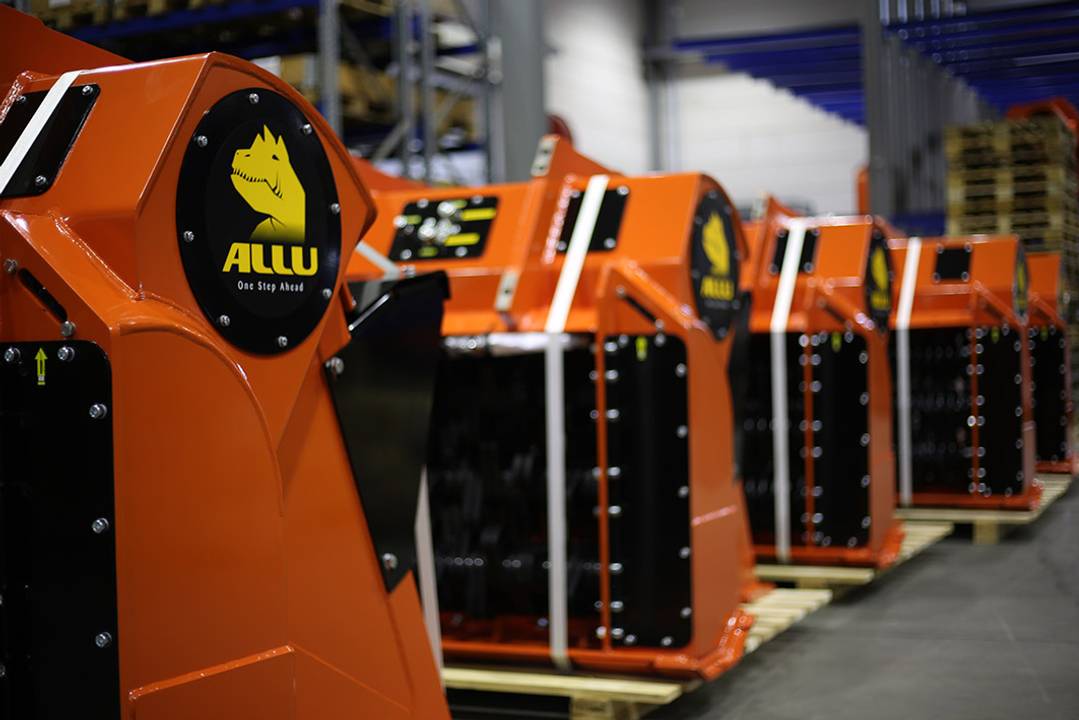 Allu Group has established a new R&D company, which is aimed to develop future attachment technology, solutions and equipment. It is headed by Markku Jonninen, founder of Allu Group Oy and chairman of the board.

On 1 April 2020, Allu Innovation and Research Centre Oy became operational to develop new equipment, products and solutions through the use of the latest innovative technology. This new company will operate as a separate corporate entity alongside the other Allu Group companies, but independent to the existing Allu manufacturing, production and general operational structure.

Allu Innovation and Research Centre Oy will form the cornerstone of Allu’s ongoing R&D programme providing cutting edge solutions, designed to make customers more efficient, productive, environment-friendly and profitable. It is envisaged that following successful testing and fine-tuning, applicable new innovations will be incorporated into new Allu products which will subsequently be introduced to market.

Allu Group has also appointed Peter Grönholm as managing director of Allu Finland, with effect from July 2020. He is currently vice president for supply chain and operations in Germany at Cavotec Group, a supplier of industrial equipment.

Mr Grönholm has extensive experience in sales and marketing as well as supply chain management, and also as a managing director of international organisations in Finland and abroad. His positions over the years have been in the US, Norway and Germany, and he has also been responsible for business in several other countries including North America and the Nordic countries.

“Allu’s strategy is for profitable growth, earnings and internationalisation. Peter is a result and solution-focused, well-thought-off team player, in addition to which he has achieved great results with strong leadership skills. Peter’s experience in international business also played a significant role in the selection,” said Mr Jonninen.

“For me, Allu is a positive challenge in Finland after several years abroad. It is a well-known brand in its field and a well-managed company with great growth potential. I look forward to being part of the team to further develop Allu’s business,” said Mr Grönholm.