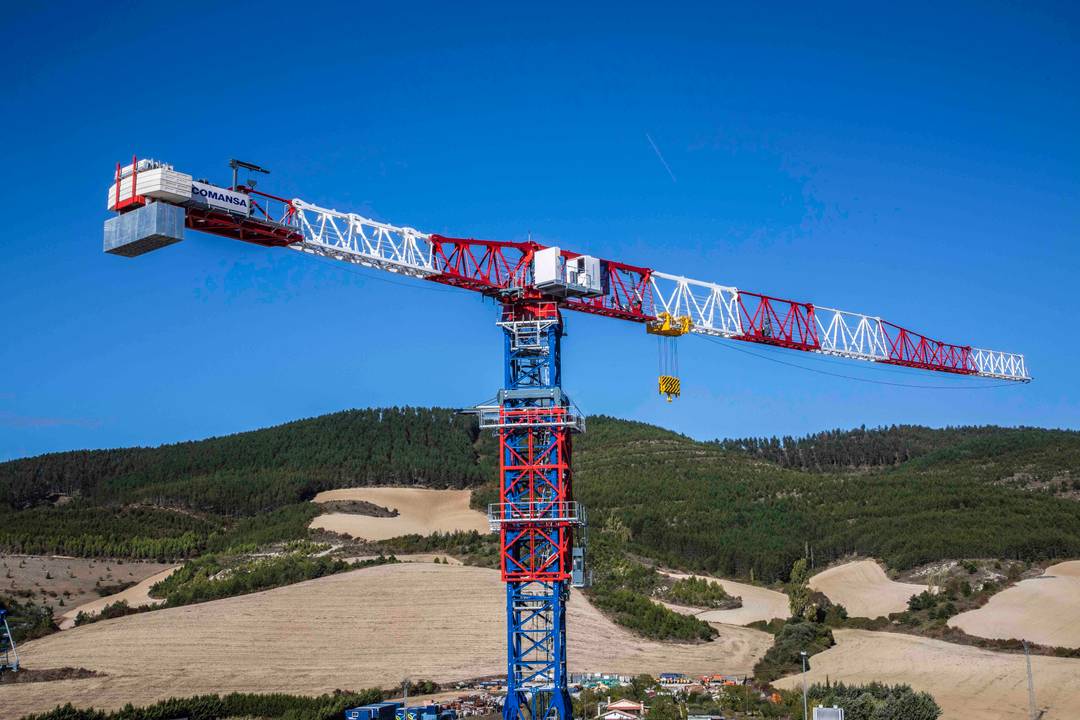 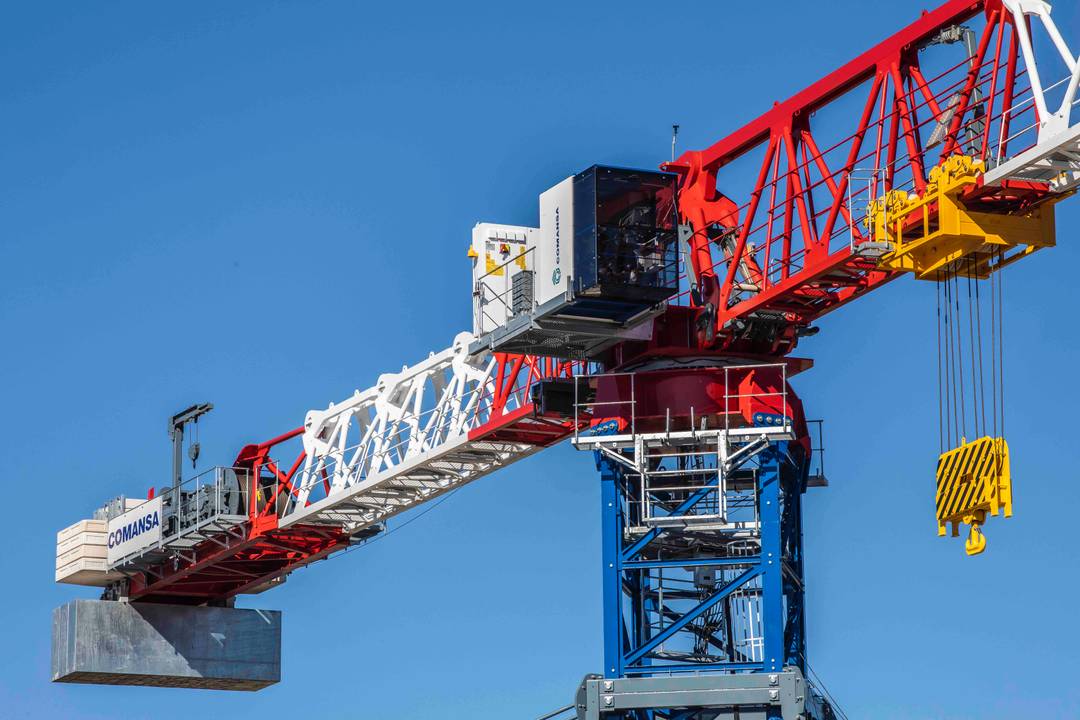 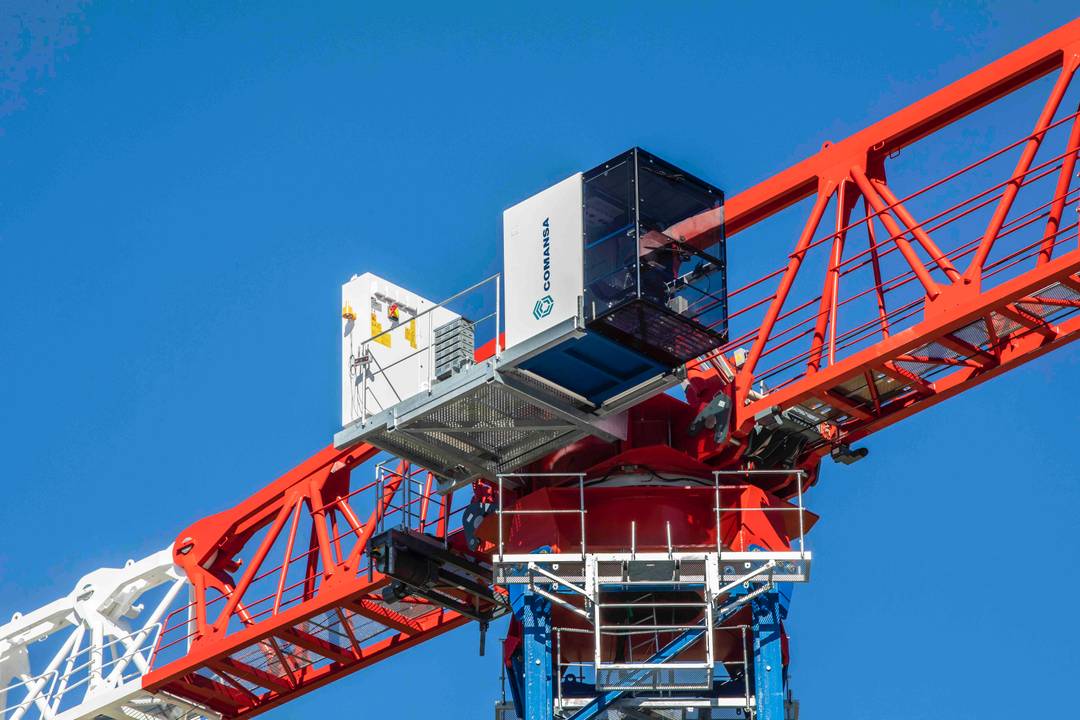 The new Comansa 21LC1400 flat-top tower crane comes in two versions, with 50 t or 66 t maximum capacities. The crane is expected to be used mainly in infrastructure and PPVC (prefabricated prefinished volumetric construction) projects; however, it would also provide an enhanced performance in others projects that require lifting very heavy loads, such as those in shipyards, mining and industrial sectors.

As with Comansa’s most recent developments in the 21LC family, the new 21LC1400 features a modular counterjib to significantly reduce the operating radius in small sites. A new single, highly compact trolley-hook has also been designed for the 21LC1400 - instead of a single double-trolley system, which is standard in other Comansa models - as this new crane will work mainly in projects in which maximum load capacity is required for almost every lift.

The 21LC1400 offers an 85 m jib, extendable up to 90 m and a new cage, designed as an extension of the range that includes the latest upgrades of cages previously available only for smaller cranes.

In addition, Comansa announced the addition of Quick Set, an electronic limitation system that reduces the set-up time of the cranes from three hours to 45 minutes. This technology, which was exhibited at bauma earlier this year, can also minimise the number of staff needed during operation.

The new 21LC1400 crane is fitted with the Cube cab as standard, providing generous space and excellent comfort. The cab has won an IF design award, one of the most prestigious international awards in the industrial sector. 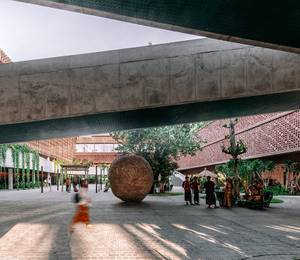 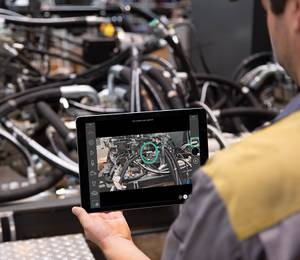 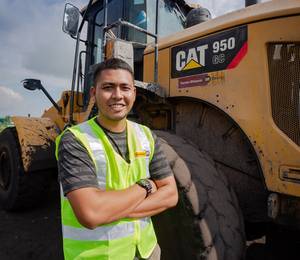 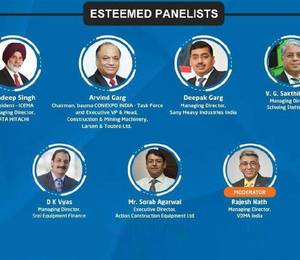