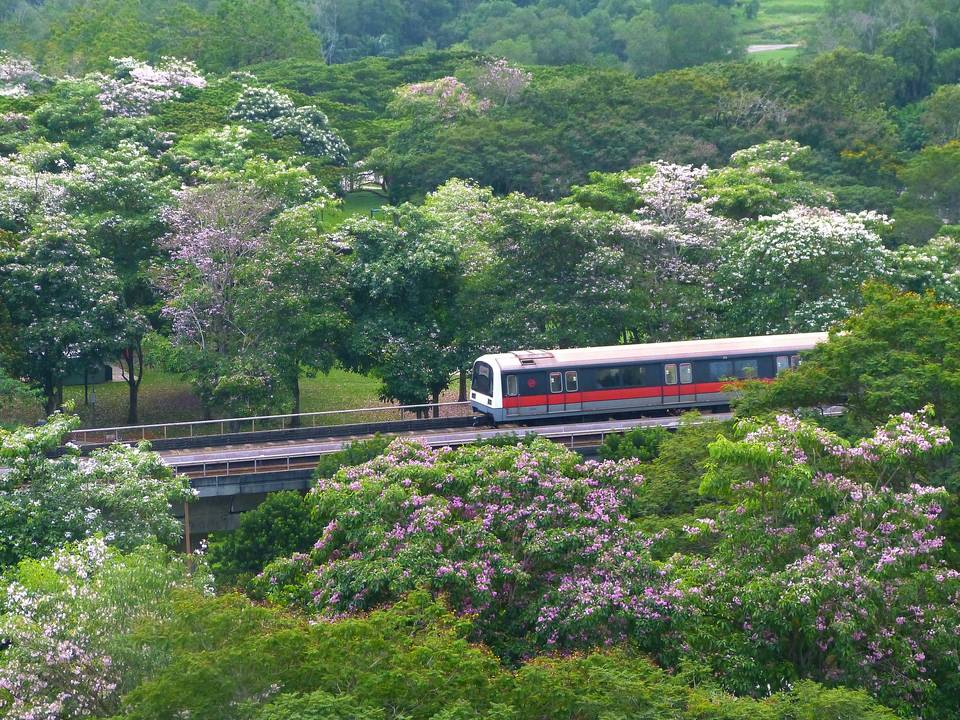 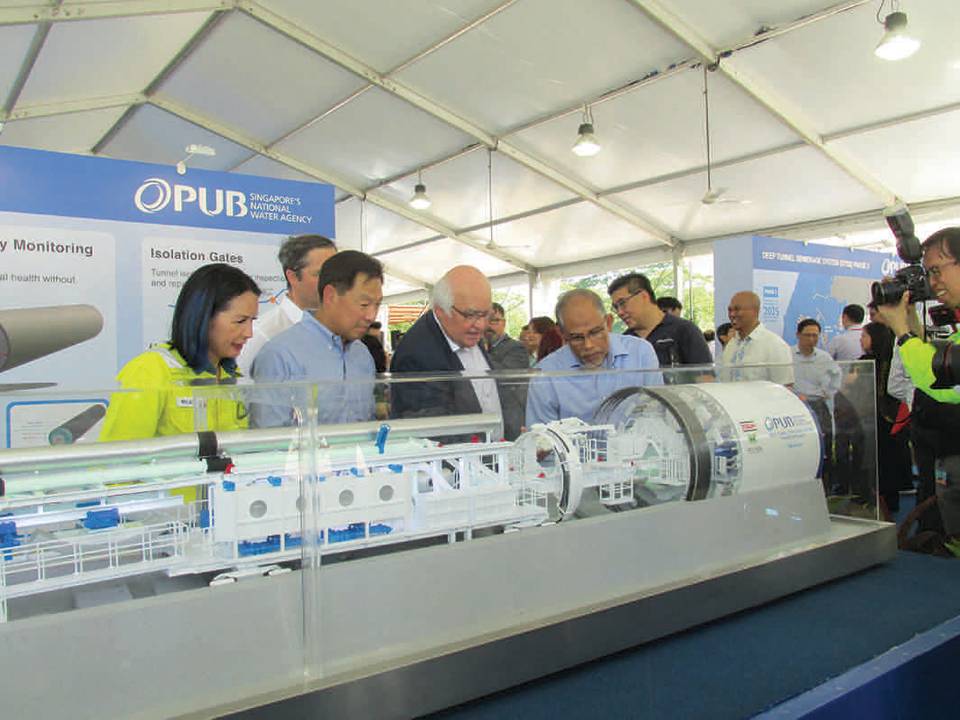 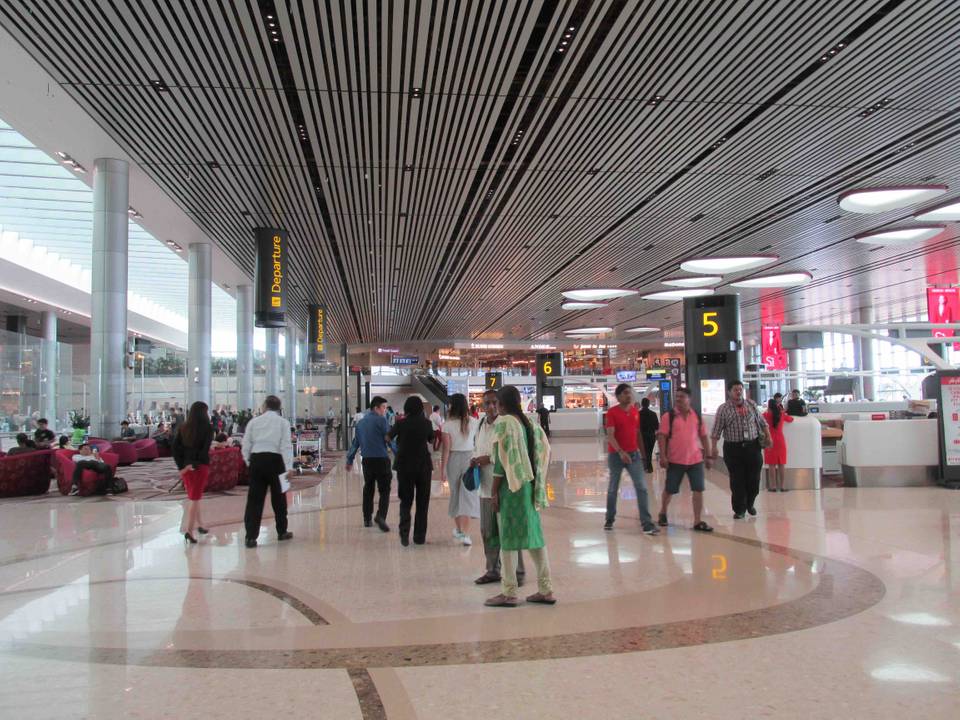 Changi Airport Terminal 4 was open in 2017, and the government is now building Terminal 5. 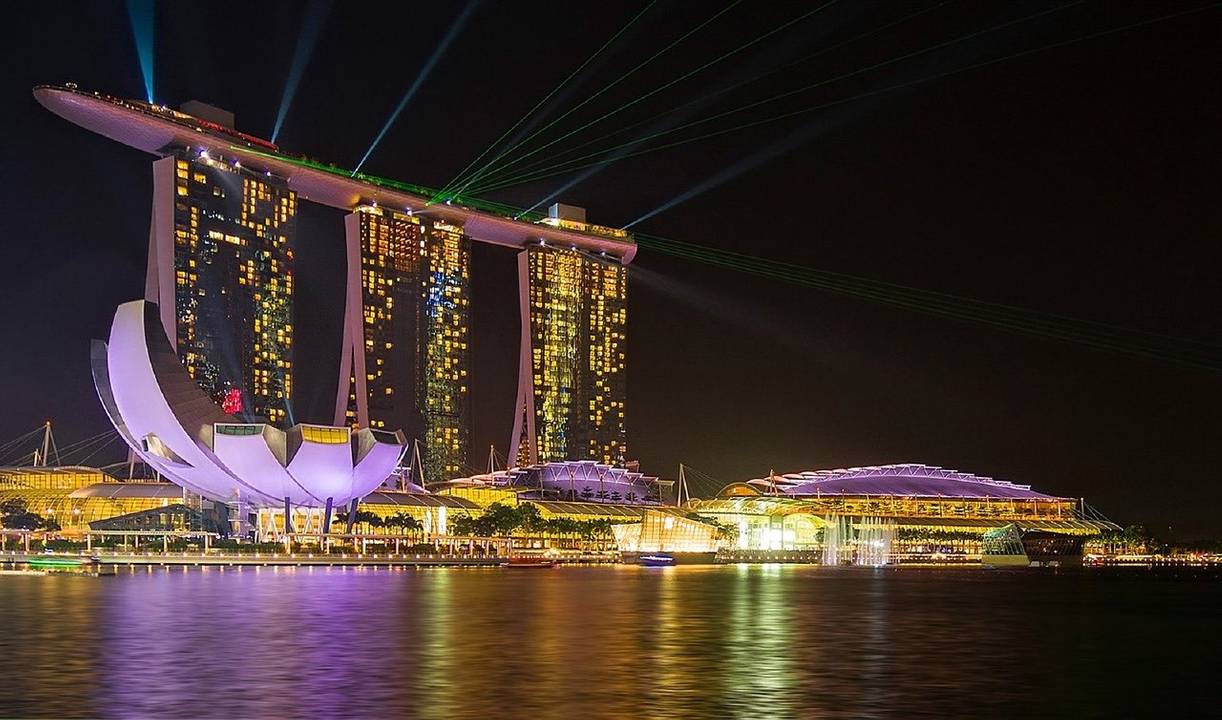 With the government set to continue to invest in the development of the country’s infrastructure, particularly its transport networks, Singapore will remain a world leader in terms of the quality of its infrastructure, according to GlobalData, a leading data and analytics company.

“The quality of infrastructure in Singapore is among the highest in the world, reflecting high levels of investment supported by years of political stability and general economic prosperity,” said Danny Richards, construction analyst at GlobalData.

In total, GlobalData is tracking infrastructure projects in Singapore with a total value of US$95.2 billion, of which close to 80% comprises publicly-funded projects. If all the projects in the current pipeline proceed as planned, spending can reach US$9.8 billion in 2020 and US$10.7 billion in 2021, with spending on railway projects accounting for 45% of the total.

The government aims to expand the length of the country’s railway network, from 230 km in 2018 to 360 km by 2030, increasing the density and reach of mass rapid transit (MRT), so that eight out of 10 households will be within a 10-minute walk from a train station. The two main MRT developments are the Cross Island MRT line (CRL1) and the Thomson-East Coast MRT Line (TEL).

The government plans to build Terminal 5 at Changi International Airport by 2030, which will increase the passenger handling capacity from 85 million per year in 2018 to 135 million per year by 2030. It will also involve the construction of three runway and tunnelling systems on a 1,080-ha area, with a total investment of US$10 billion. Of the total investment, the government reportedly will fund around 70% of the project directly, with the remainder being provided by Changi Airport Group, which is held by the Finance Ministry.

Besides transport, Singapore is also investing in water infrastructure, with Deep Tunnel Sewerage System (Phase II), which includes a conveyance system comprising 40 km of deep tunnels and 60 km of link sewers to create an interconnected network that channels used water by gravity to a new water reclamation plant (WRP), the Tuas WRP. The US$4.8 billion project is due to be completed by 2025.