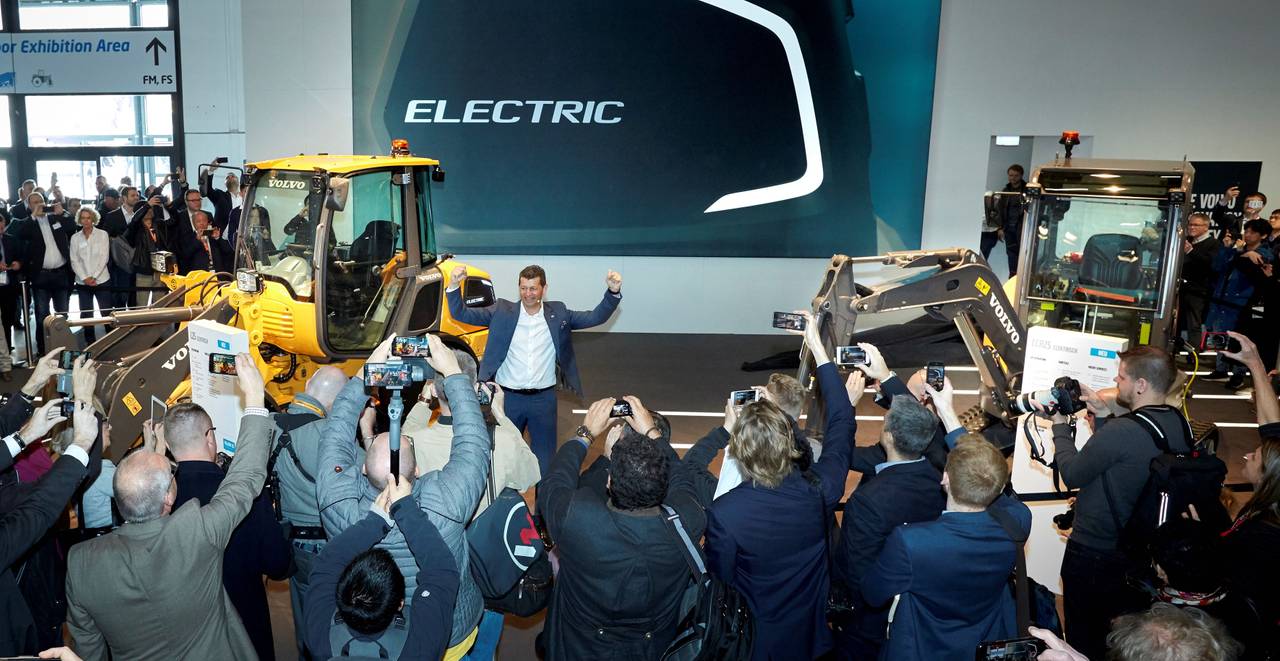 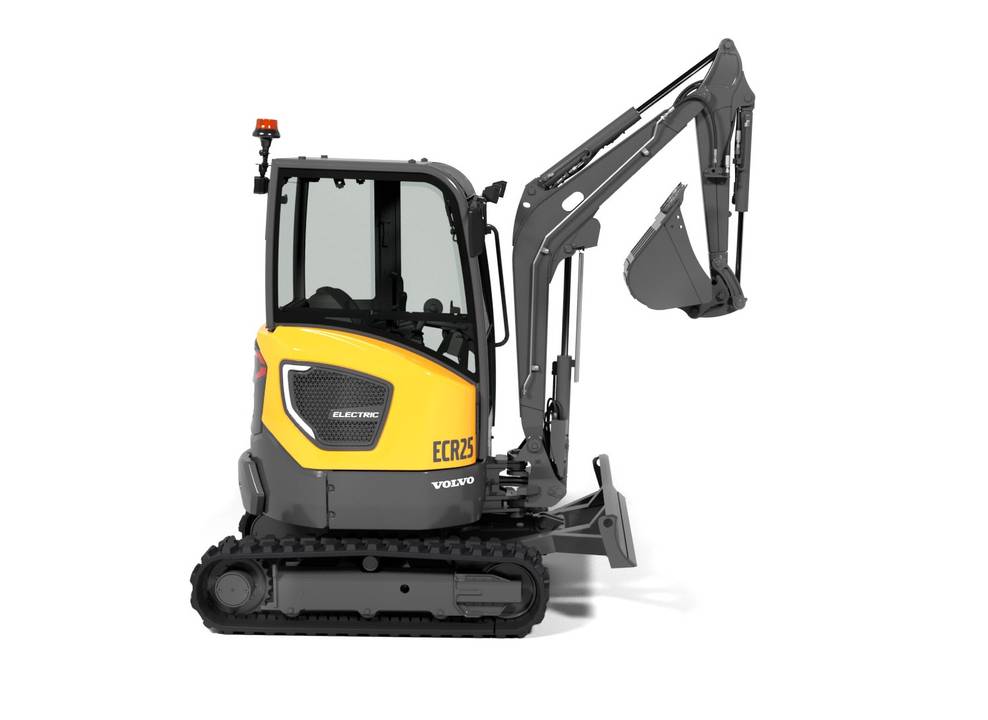 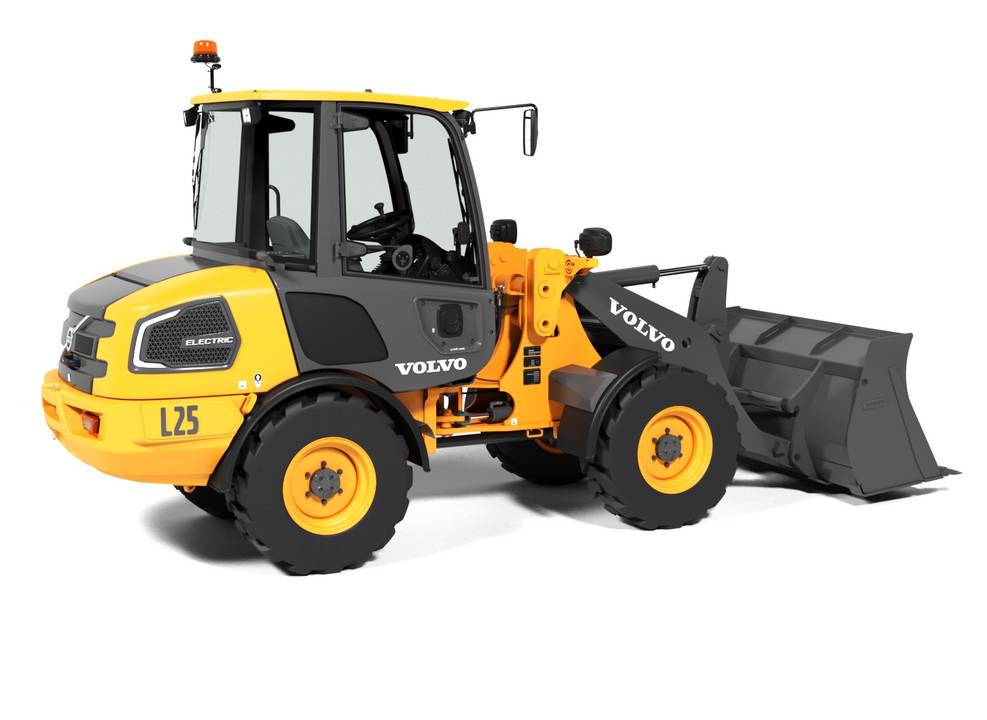 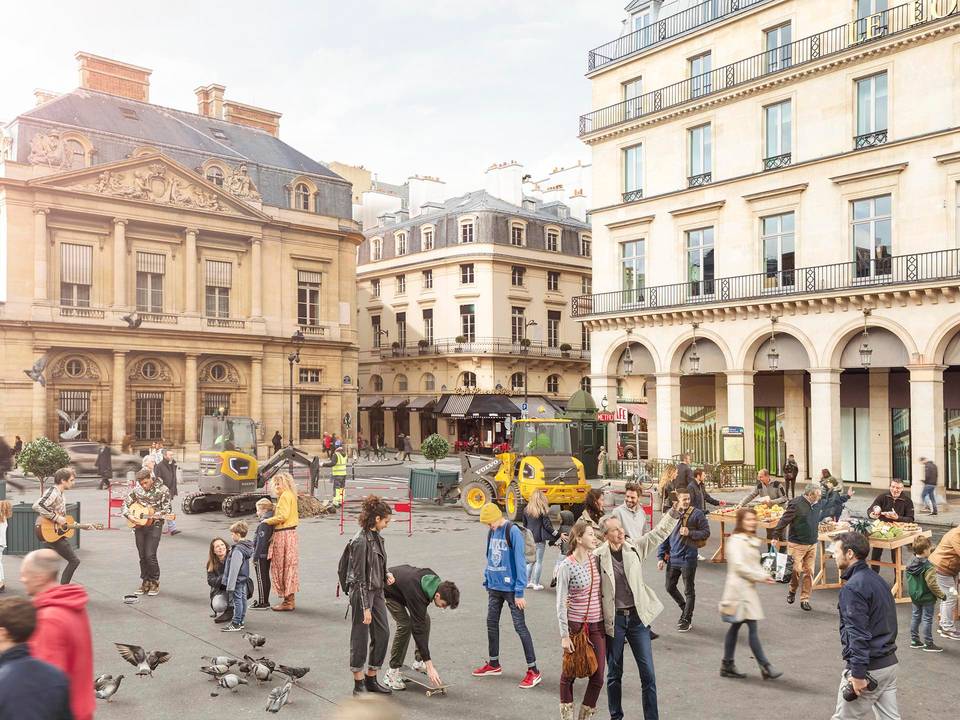 The two zero-emission machines are ideal for city use. 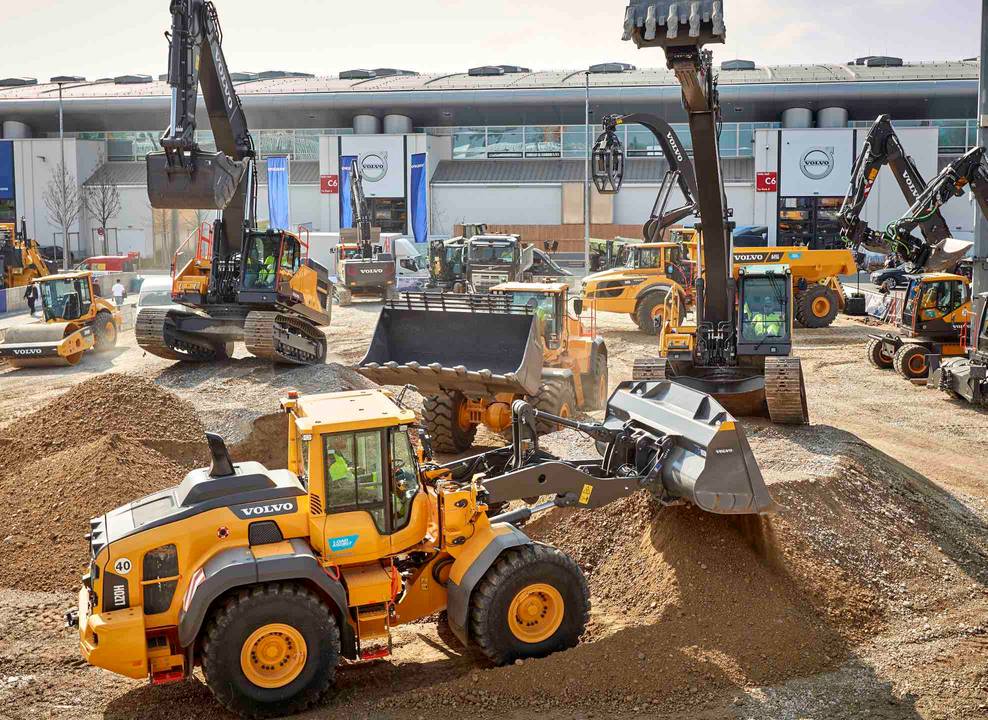 To make the ECR25 and L25 electric, the combustion engines have been replaced with lithium-ion batteries, explained Volvo CE. The ECR25 is fitted with lithium-ion batteries and one electric motor which powers the hydraulics in order to move the machine and the attachment. The machine’s batteries store enough electric energy to power the ECR25 for eight hours in its most common applications, such as utility work.

The L25 incorporates lithium-ion batteries that allow for eight hours of operation in the machine’s regular applications, including light infrastructure work, gardening, landscaping and agriculture. This model also incorporates two dedicated electric motors, one for the drivetrain and one for the hydraulics. Decoupling the subsystems has led to higher efficiency in both the systems and the entire machine, said Volvo CE.

Both the ECR25 and L25 have onboard chargers that enable overnight charging via a regular household plug socket. A fast charging option, requiring more powerful grid access, will also be available.

“As the machines are electric, no particulate matter, nitrogen oxide or carbon dioxide are released into the environment. This, together with the fact that they have extremely low noise levels, makes them ideal for use in cities and densely populated areas,” said Scott Young, director for electromobility and automation at Volvo CE.

From concept to reality

“While the ECR25 and L25 are different machines, the learnings from these research projects have helped to build the foundations for the new range of electric compact machines,” revealed Mr Young. “The technology we have been developing is now sufficiently robust and this, together with changes in customer behaviour and a heightened regulatory environment, makes now the right time to launch our electric compact machines.”

Now that the first electric compact machines have been unveiled, Volvo CE said a number of machines will be used and tested by customer’s in pilot projects before production begins mid- 2020.

“Unveiling our first commercial electric machines marks a significant moment in Volvo CE’s journey towards building a more sustainable future,” said Melker Jernberg, president of Volvo CE. “In line with the Volvo Group’s strategic focus on electromobility in all business areas, we are driving leadership in electromobility and delivering sustainable solutions that support customer success. The electrification of construction equipment will produce cleaner, quieter and more efficient machines – this represents the future of our industry.”