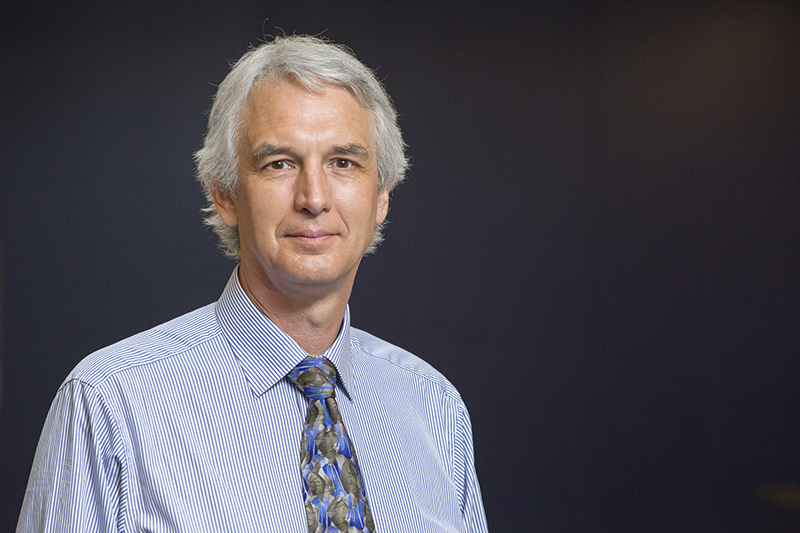 Global engineering consultant Arup has appointed Peter Chamley as its new chair for Australasia. He will be based in Melbourne, Australia, and will spend the first few months of his role travelling around the region.

A former group leader for Arup’s Infrastructure practice, Mr Chamley has over 35 years’ experience in leading delivering major projects across the UK, Europe, Australasia, East Asia and the US. His recent major projects include Crossrail in London, HS2 in the UK, and Second Avenue Subway in New York.

With a background in major infrastructure and city shaping projects, Mr Chamley joins the Australasia region – which includes Australia, New Zealand, Singapore, Malaysia and Indonesia – at an opportune time. All governments in the region have made significant commitments to new, transformative transport infrastructure and Mr Chamley’s extensive international knowledge will enable Arup to continue to play a key role in these major projects.

“The prospect of leading the Australasia region, which has a strong reputation across Arup Group as being progressive and innovative, is an exciting one, particularly with so much current activity in the public and private sector. Arup is well placed to take advantage of the opportunity to influence not just the built environment, but also how people experience their cities, while helping these cities to be more vibrant, safe, smart and resilient,” said Mr Chamley.

Mr Chamley replaces Peter Bailey, who has moved into the role of group director of sustainable development, and will help to align Arup’s business with the UN Sustainable Development Goals.