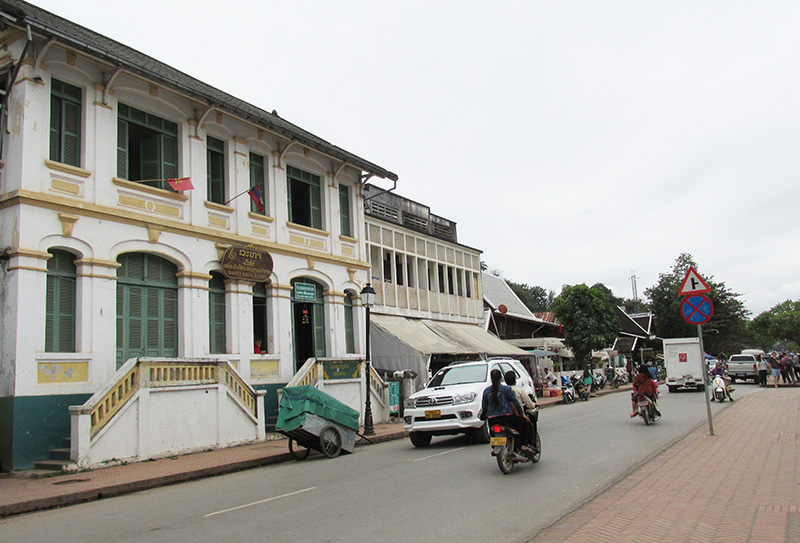 Laos’ growth is on track to reach 6.9 percent in 2017 as foreseen in April this year, despite a slightly sluggish growth by 6.8 percent in the first half of the year, according to the Asian Development Bank (ADB). Firm economic growth is expected for 2017 and 2018, the ADB forecasts in its annual flagship economic publication, Asian Development Outlook (ADO) 2017 Update, which was released in September 2017.

Growth in 2017 is driven mainly by the construction of large infrastructure projects, strong electricity exports and a surge in cash crop production and exports. The report forecasts 7 percent gross domestic product (GDP) growth for 2018.

In the update of its ADO 2017, ADB forecasts heartening prospects for developing Asia with GDP growth of 5.9 percent in 2017 and 5.8 percent in 2018. Growth across developing Asia is energised by a revival in world trade and strong demand from China. Meanwhile, inflation remains broadly in check despite firming oil prices.

The average inflation for the region was revised downward from 3 to 2.4 percent in 2017 and from 3.2 to 2.9 percent in 2018. The region’s exports in dollar terms surged by 11 percent in the first 5 months of 2017 over the same period last year, and the value of its imports rose by 17 percent. The pickup follows two consecutive years of contracting export values caused by falling commodity prices and subdued external demand for manufactures.

In addition, Southeast Asia will see stronger growth as output accelerates steadily from 5 percent in 2017 to 5.1 percent in 2018, an upgrade from 4.8 and 5 percent in the previous forecast. The subregion’s growth will be led by rising exports from Singapore and Malaysia, while the forecasts for regional leaders, Indonesia and Thailand, are maintained.

According to the report, Laos’ ongoing constructions of the cross-border railway project and hydropower projects including the Xayabouri hydropower project, stimulated economic activities, an increased investment in special and specific economic zones by additional 50 companies in the first half of the year, and a surge in cash crop production and exports will drive further economic growth in 2017.

The report also says the current account deficit forecast is down from its foreseen in April for this year, and it is seen to resume widening in 2018, albeit less than earlier forecast, as imports of machinery, construction materials, and fuel rise to supply the construction of the railway project and seven new hydropower plants.

Risks to the outlook include a sustained worsening of the international market for mining products, and unexpected slowdown in Thailand and its vital electricity market, and, as always, bad weather affecting agriculture.