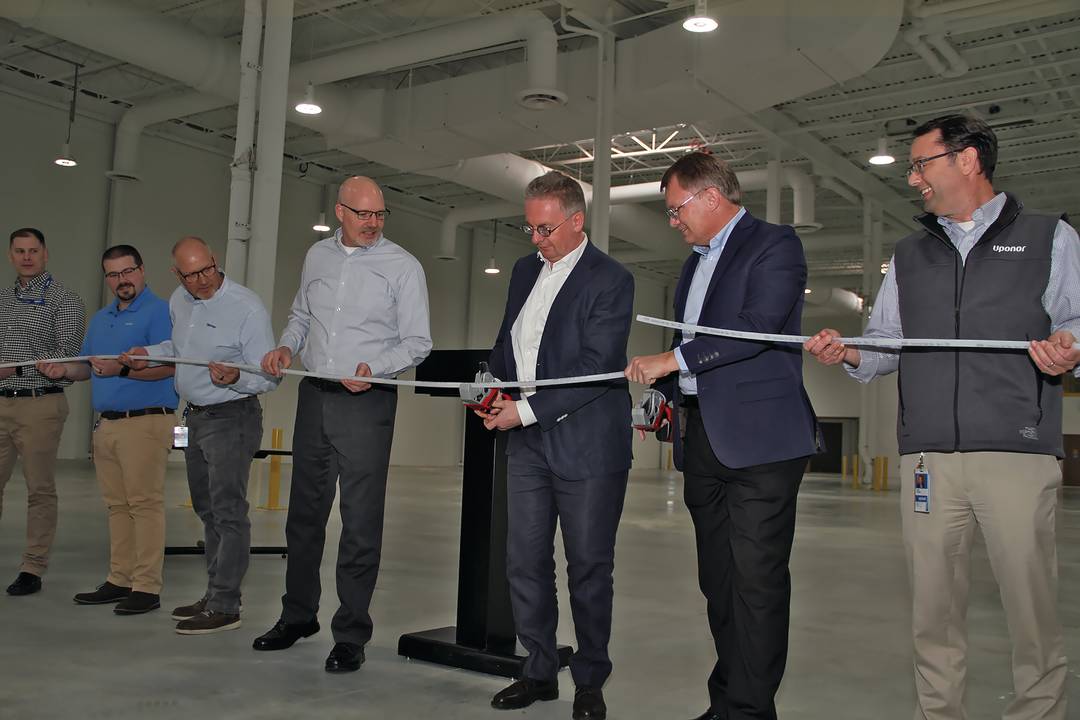 The expansion project broke ground in July 2021 with PCL Construction as the general contractor, Tekton Engineers as the structural engineer, Focal Point Partners as the electrical subcontractor, and Legend Companies as the mechanical subcontractor. The renovated space will allow Uponor to move forward with a major investment in next-generation extrusion technology.

Michael Rauterkus, President and CEO, Uponor Group, took part in the event. This was his first trip to visit Uponor facilities across North America since joining the company in August 2021. He toured the Hutchinson production facility, met with team members, and helped cut the ceremonial pipe.

“Today was a special day for Uponor North America,” Rauterkus said during the event.

“Seeing this investment become a reality and knowing what is possible from a manufacturing potential, I am certain Uponor will continue to make positive impacts on the Hutchinson area. I am eager to see what happens next with this team.”

“This expansion reinforces our commitment to Hutchinson and the team members who help us deliver for our customers. I want to thank our construction partners for their efforts in designing and building this space, as well as our global partners across Uponor who saw the potential in what our Hutchinson team could achieve with this major investment,” said Jon Sillerud, Vice President, Operations, Uponor North America. 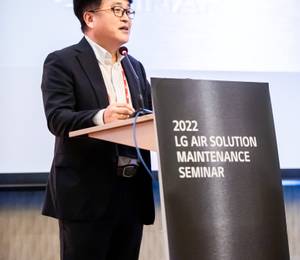 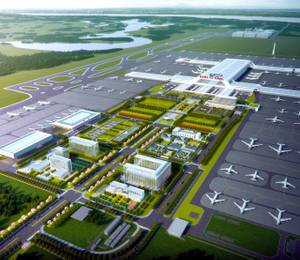