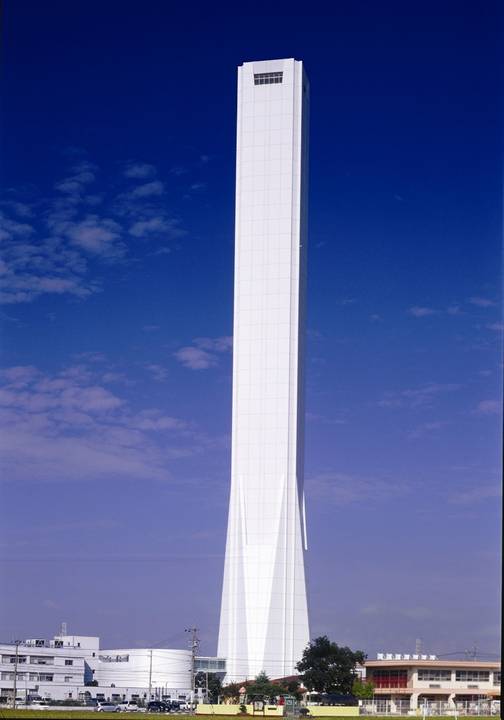 Through the acquisition, Mitsubishi Electric aims to strengthen its capabilities to service and modernize elevators and escalators in Sweden and other countries not limited to Europe. Motum, in addition to selling and installing new elevators, also has contracts for servicing more than 20,000 units under a multi-brand maintenance business. Established by merging three Swedish elevator companies in 2013, it is now the largest independent elevator company in Nordic region. The company also operates a multi-brand modernization business, having utilized its superior technology and know-how to build a leading position in the market. Going forward, Mitsubishi Electric aims to leverage Motum’s strengths to expand business throughout Europe and other regions.

Elevators and escalators are one of the core businesses in Mitsubishi Electric’s medium-term growth plan to 2025. The company is working to grow business overseas, including in Europe, a mature market in which demands for maintenance and renewals are expected to increase due to aging equipment and high local awareness of environmental needs. Mitsubishi Electric, in addition to meeting these needs by applying its advanced knowhow, also plans to strengthen its building-solutions business in Europe by increasingly incorporating its own building-related products and services. 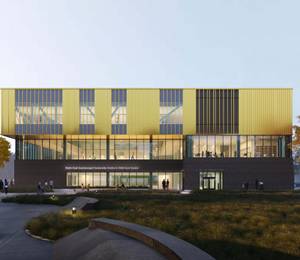