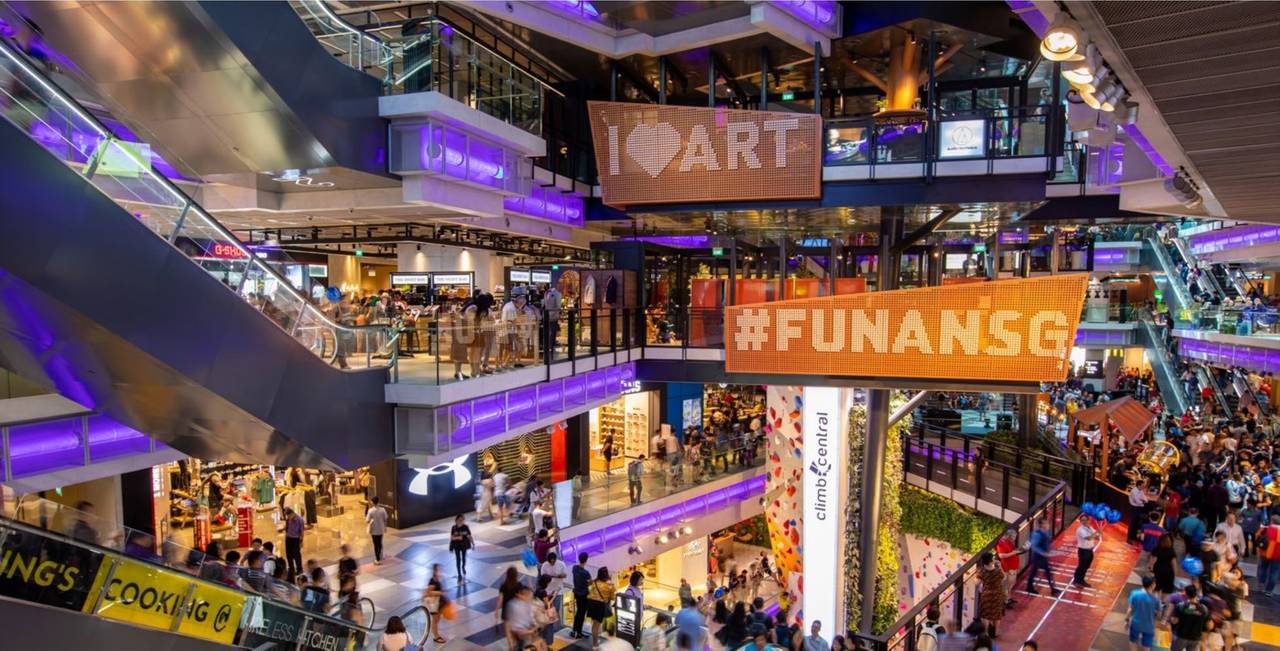 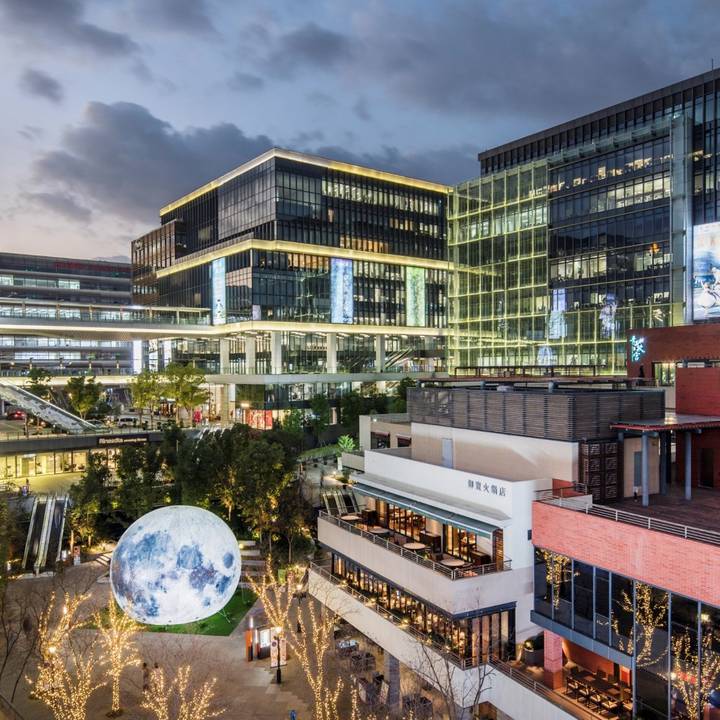 Washington, USA – Nine impressive developments from around the world have been selected as winners of the 2021 ULI Global Awards for Excellence. This year’s winners include three from North America, one from Europe, and five from Asia Pacific. ULI began the Awards for Excellence program in 1979 to recognise truly superior development efforts in the private, public, and non-profit sectors. Winning projects represent the highest standards of achievement in the land use profession.

In 2021, 45 projects and programs that had been named as winners across the three ULI regions in 2020 and 2021 were considered as global finalists. From this impressive field, the jury ultimately selected the nine winners and five special mentions. More information on each of the finalists is available at uli.org/gae.

The 2021 ULI Global Awards for Excellence winners are:

The winners were selected by a multidisciplinary jury of 9 ULI members who had served on their respective regional juries. The jurors represent a range of real estate and land use expertise, including development, finance, planning, urban design, architecture, and landscape architecture.

“Each of the 45 finalists demonstrated a level of excellence and best practices within their respective regions,” noted jury chair Alex Rose, Senior Vice President, Continental Development Corporation, El Segundo, California. “In addition to superior levels of achievement at the regional scale, the winners each exhibited a higher level of excellence in their community enhancement, uniqueness, innovation, and replicability at a global scale – the characteristics that enable developers and communities around the world to learn from one another and transport and adapt aspects of such phenomenal projects to their respective, unique circumstances,” he added. 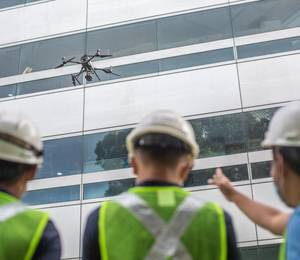 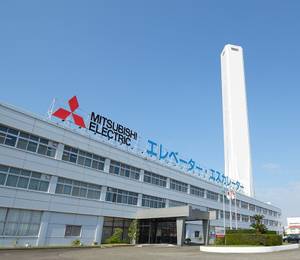