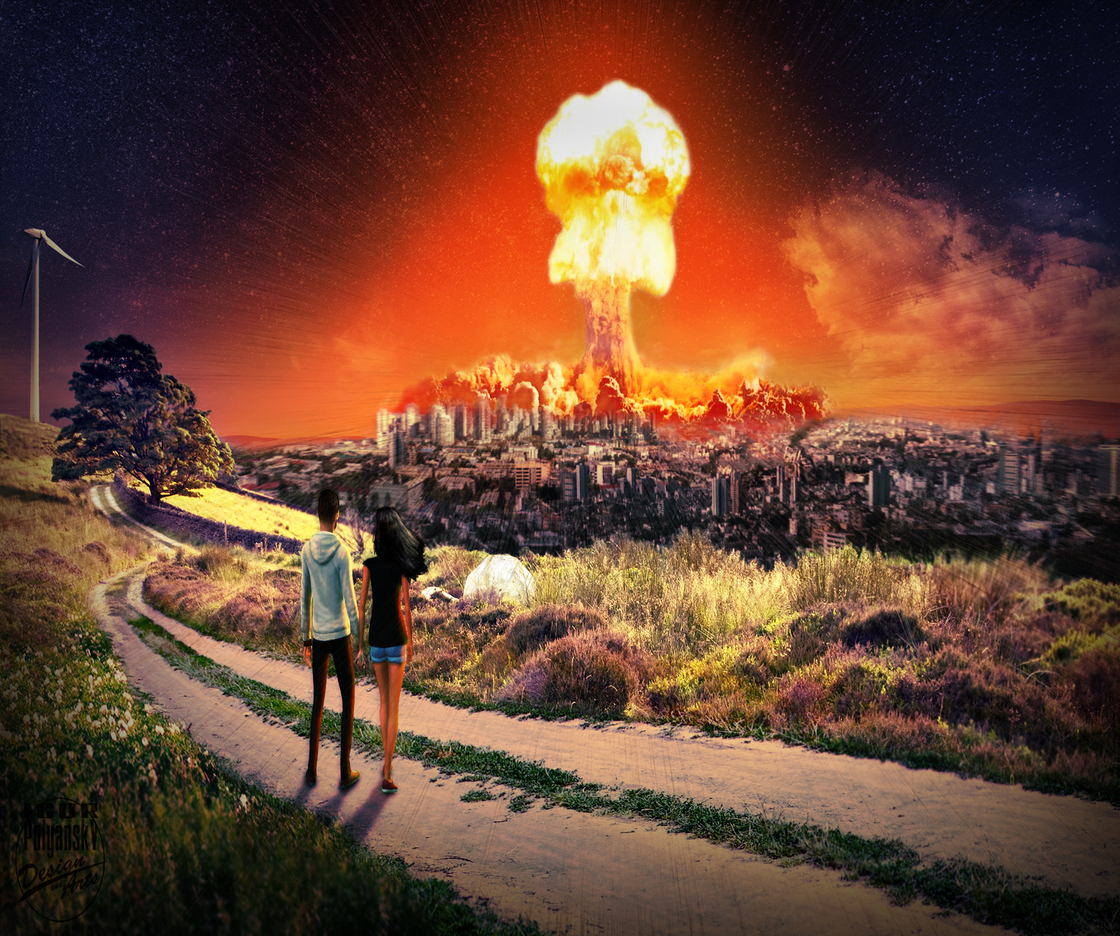 The equipment used for explosive detection prevents the shipping of illegal materials, such as narcotics and small arms. Common explosives are made of organic as well as inorganic nitrogen and nitrate compounds, such as ammonium nitrate in fuel oil (ANFO) and triacetone triperoxide (TATP). There are several techniques for explosive detection used in different areas, such as aviation security, land borders, nuclear power plants and seaports. Security checks are generally performed on persons, luggage, vehicles and containers. The growing use of automatic scanner systems instead of manual checks in various public places is the best example of rising safety concerns. Attributing to the increasing frequency of terrorist attacks in the world, the global market for explosive detection equipment is anticipated to witness significant growth during the forecast period.

Numerous government legislations aimed at improving safety and security of citizens as well as infrastructure form a key driver for the global explosive detection equipment market. The growing number of air passengers is influencing airport authorities to mandate the application of advanced security in aircraft as well as airports. The aviation sector, being one of the most vulnerable pertaining to terrorist attacks, is expected to drive the market for global explosive detection equipment at a significant pace during the forecast period. Attributing to the special physical properties of plastic explosives, they are not easily detectable by explosive detection equipment, which is a concerning challenge for manufacturers.