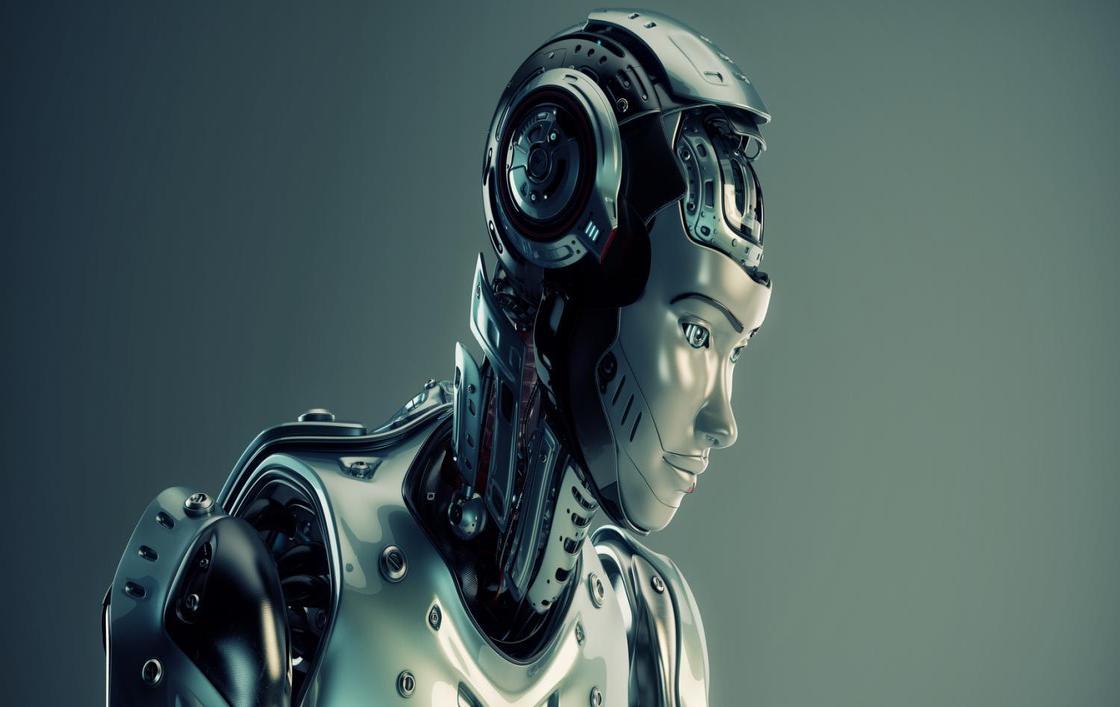 China is taking AI seriously and is making a conscious effort to become the world leader. They are already using the world’s smartest AI technology for surveillance and recently a robot in China passed the medical exam. Adding to that long list of achievements, China is planning a completely AI police station which will have no humans.

China announced plans in the first week of November that it is planning to open an AI police station in the city of Wuhan. The station will mostly focus on vehicle and driver related issues much like the American DMV. According to a Chinese financial paper Caijing Neican, the station will offer simulated driver examinations and provide registration services. Facial recognition technology developed by Tencent will identify the citizens in the station and the AI will access all the required information as soon as it sees the person’s face, saving the users valuable time by not having to sit in the station for a long time going over previous information.

The AI police station sounds promising as it will be open to the public 24/7 and solve the issues that might be overlooked due to human errors. Its success might see the development of additional unmanned departments in China as well as other countries.

All that is well and good but it is raising concerns about human employment in the future. Will a completely automated workforce mean an end for human jobs? An Oxford University study says that 47 % of the US jobs will be automated by 2033 and Forrester predicts that 7 % of the jobs in the US will be taken over by cognitive technologies by 2025.

“If societies do not adapt quickly enough, this can cause instability,” Irakli Beridze, senior strategic adviser at the UN Centre for Artificial Intelligence and Robotics told Dutch newspaper de Telegraaf. Although his office is focused on helping the world to maximize the benefits of AI, he is aware of the potential for a negative outcome and hopes to help the world avoid any pitfalls.

“One of our most important tasks is to set up a network of experts from business, knowledge institutes, civil society organizations, and governments,” Beridze said. “We certainly do not want to plead for a ban or a brake on technologies. We will also explore how new technology can contribute to the sustainable development goals of the UN. For this, we want to start concrete projects. We will not be a talking club.”

The harm is not only limited to unemployment but someone with harmful intent can wreak havoc if they get the hands on the automated system. We really need to be sure that the benefits outweigh the risks before completely becoming dependent on AI.