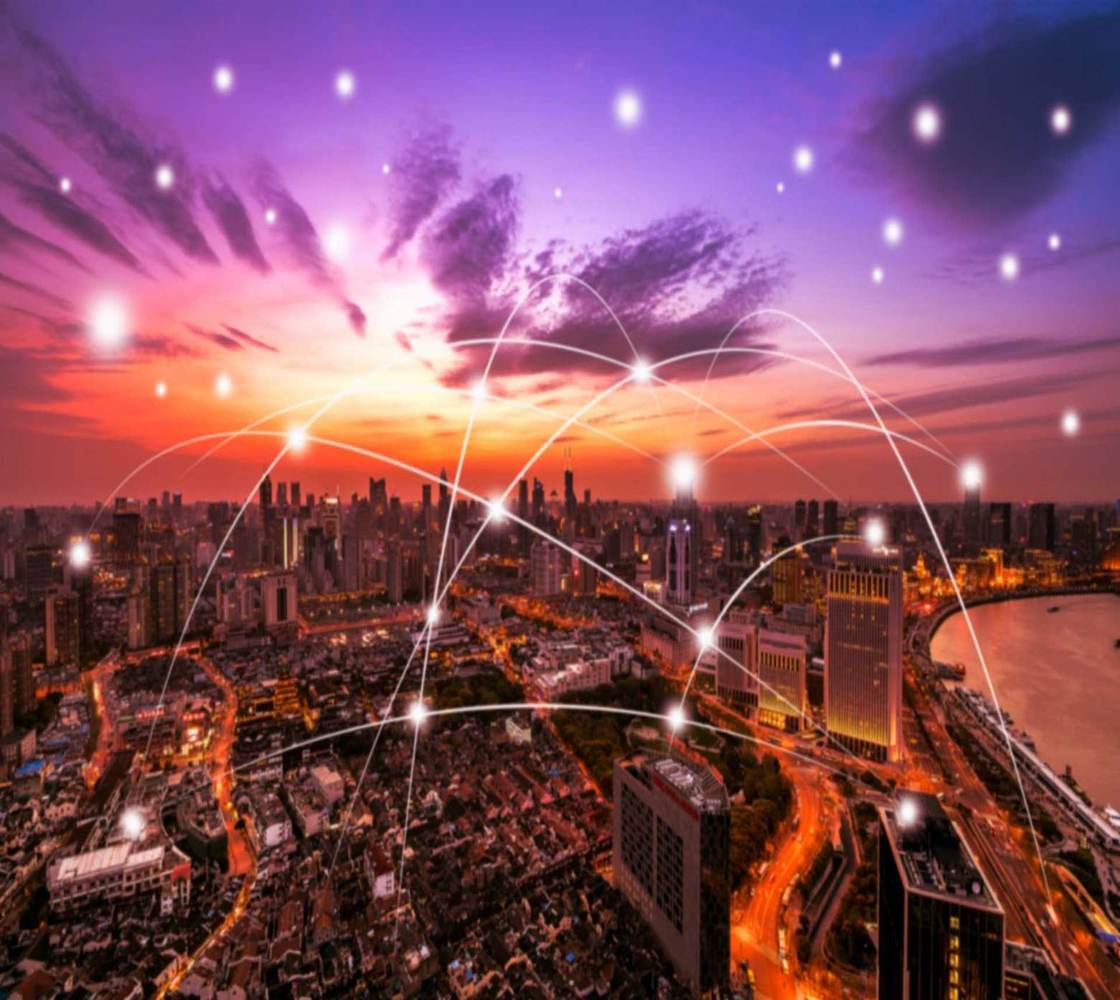 many countries in the world are actively drawing blueprints for developing smart cities, with the global smart city market scale estimated to reach US$1.5 trillion by 2020.
Views: 79

The raging development of AI (artificial intelligence), IoT (Internet of Things) and cloud computing applications will bring drastic changes to human life, and smart cities, particularly, will see the fastest fermentation, with smart street lights to serve as the best carrier of smart transportation development as they can be fitted with diverse sensors to help different cities address problems with cloud and AI technologies, Tony An, CMO and COO of Lite-On Technology's Smart Life and Applications Unit, has said in a recent interview with Digitimes.

An said that many countries in the world are actively drawing blueprints for developing smart cities, with the global smart city market scale estimated to reach US$1.5 trillion by 2020. A further breakdown shows that smart administration will account for 24.6% of the scale, followed by 13-16% each for smart energy, smart medicine, smart security control and smart infrastructure, and 8-9% each for smart mobiles and smart architectures.

He continued that smart city usually starts with intelligent illumination, as the power-saving effect is the easiest to achieve. LED lights with a dimming function can be massively applied to help the city government significantly reduce power cost, as the luminance of the lights can be adjusted to meet the requirements for different environments and activities. There are now many smart street lamp installation cases under way, and indeed, such smart lamps themselves can collect and transmit various kinds of data.

But from the viewpoint of manufacturers, sensors are the most fundamental element of the entire smart city ecosystem, An said, reasoning that different sensors can be applied to collect diverse data such as air quality, humidity, and temperature, and then transmit the data via wireless communication systems to analytical tools to work out effective solutions.

On another front, there is a correlation between smart city and smart vehicles. The Internet of Vehicles (IoV) can be smoothly promoted only in a good smart city, An said, as connected cars can be widely used to serve as a platform for data collection and transmission. The platform, he added, can be further utilized to connect or predict various living and traffic conditions, turning connected cars into V2X (vehicle to everything) platforms.

In this regard, the US is likely to roll out in 2020 a set of regulations requiring new vehicles to be installed with V2X solutions and dedicated short range communications (DSRC) onboard devices to facilitate real-time data transmissions between vehicles to enable safer driving. Such messages as poor traffic situations or bad weather conditions including heavy fogs or snows can also be transmitted by smart street lights equipped with V2X sensors. Accordingly, smart cities are closely correlated with smart vehicles, An opined.

The emergence of driverless cars is serving to re-define the concept of transportation tools. Traditional driving depends on human brains to make decisions based on drivers' observation of road conditions and traffic signals; but autonomous cars employ CPU and GPU with powerful algorithm capability to replace human brains, with various sensors, camera lenses, as well as ultrasonic, radar and LiDAR systems serving as eyes and ears of such cars.

The development of autonomous cars is also gradually reshaping the ecosystem of the auto industry, An said. US electric car maker Tesla, for instance, has surpassed GM in market capitalization, which, however, is not achieved by sales of electric cars but by backend services. This has inspired many tech giants, such as Baidu, Google and Apple, to explore the tremendous business opportunities underlying the autonomous vehicle market. These giants are also developing high-resolution analytical roadmaps to provide driverless cars with more detailed and real-time road information, among other efforts.

Industry statistics show that there are over 1,700 tech startups worldwide engaged in the autonomous driving field, such as software and hardware development, platforms establishment, and information security, leading to a gradual transformation of the auto industry ecosystem. At the moment, 70% of total global auto market scale of US$5 trillion is controlled by automakers, but the percentage is estimated to decline 50 % by 2030 due to the impacts of the sharing economy, new tech teams and non-car enterprises. This has driven major car makers to develop their own autonomous driving software programs and ride-hailing apps to meet the changing market trends, according to An.

It is expected that Level 4 autonomous cars, which can perform all safety-critical driving functions and monitor roadway conditions for an entire trip, will remain in limited supply in the next decade, An said, because it will take time for governments to ease existing or introduce new regulations to support autonomous vehicles. But the changing ecosystem will allow software or tech startups to become supply partners of first-tier automakers or even to directly support their OEMs, opening up opportunities for electronics players to offer integrated services to carmakers.