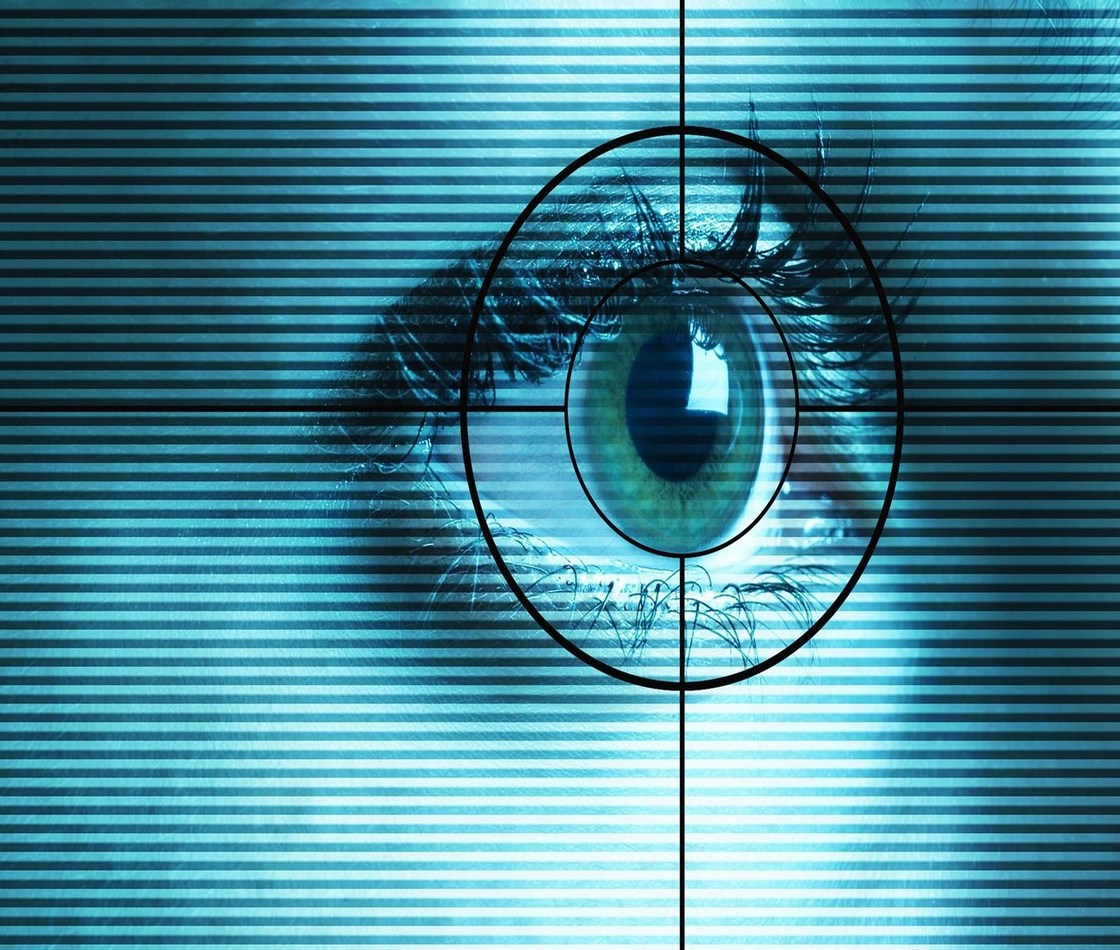 The term ‘face recognition’ might include a number of disjointed tasks, such as detecting human faces in an image or video stream, gender recognition, age estimation, and identifying one person across multiple images and verifying that the two images belo
Views: 78

Moscow has been bringing CCTV (Closed Circuit TV) security to the next level, through a partnership that brings artificial intelligence to bear in ways that will make face recognition more accurate and more intuitive. Moscow’s Department of Information Technologies has recently finished deploying a city-wide, 160,000-camera video surveillance system that integrates facial recognition technology from NtechLab. Yet only a portion of those is currently active, due to the cost of implementing the technology.

Officials say, according to tech.co, that the system covers 95 percent of the entrances to both commercial buildings and apartment buildings throughout the city. “To date, there is no other security system in the world that has implemented facial recognition at this scale,” says Artem Ermolaev, chief information officer for the department. The idea is to leverage artificial intelligence algorithms in facial recognition technology to ultimately make CCTV surveillance more usable.

“The term ‘face recognition’ might include a number of disjointed tasks, such as detecting human faces in an image or video stream, gender recognition, age estimation, and identifying one person across multiple images and verifying that the two images belong to the same person,’ explains Natalya Frolova from NTechLab. The partnership with the city of Moscow is based on the artificial neural network that allows for deep learning.

Officials with the Moscow project say their new facial recognition CCTV has already led to six arrests, even with the limited number of cameras currently in full operational mode.

Aside from crime and terrorism-fighting, there’s another valuable benefit to the city. “The city can now monitor the work of our maintenance contractors,” Ermolaev explains. “We can track, through the system, if waste is removed at the right time, if the roads are clean and in

good order, etc.” He adds that Moscow traffic police issue 50,000 traffic fines automatically every day through the use of video analytics, making traffic safer and raising awareness of the need for traffic law compliance.

As CCTV usage expands, privacy advocates often decry this constant surveillance, even though it’s been shown to definitely aid in criminal investigations. The Moscow project is well aware of the potential for abuse and for citizen concern, and takes residents’ privacy into account through a multi-level layer of access.

“Each of the 16,000 users in our system has a unique level of permission,” explains Ermolaev. “This permission regulates what types of data that each person can access, which helps to protect the privacy of Moscow residents.”

For example, law enforcement authorities can only use the system in accordance with existing investigative police departments. Other officials can only access data over which they have responsibility. This kind of multi-layered control is in place to ensure that the data is not abused or used indiscriminately.