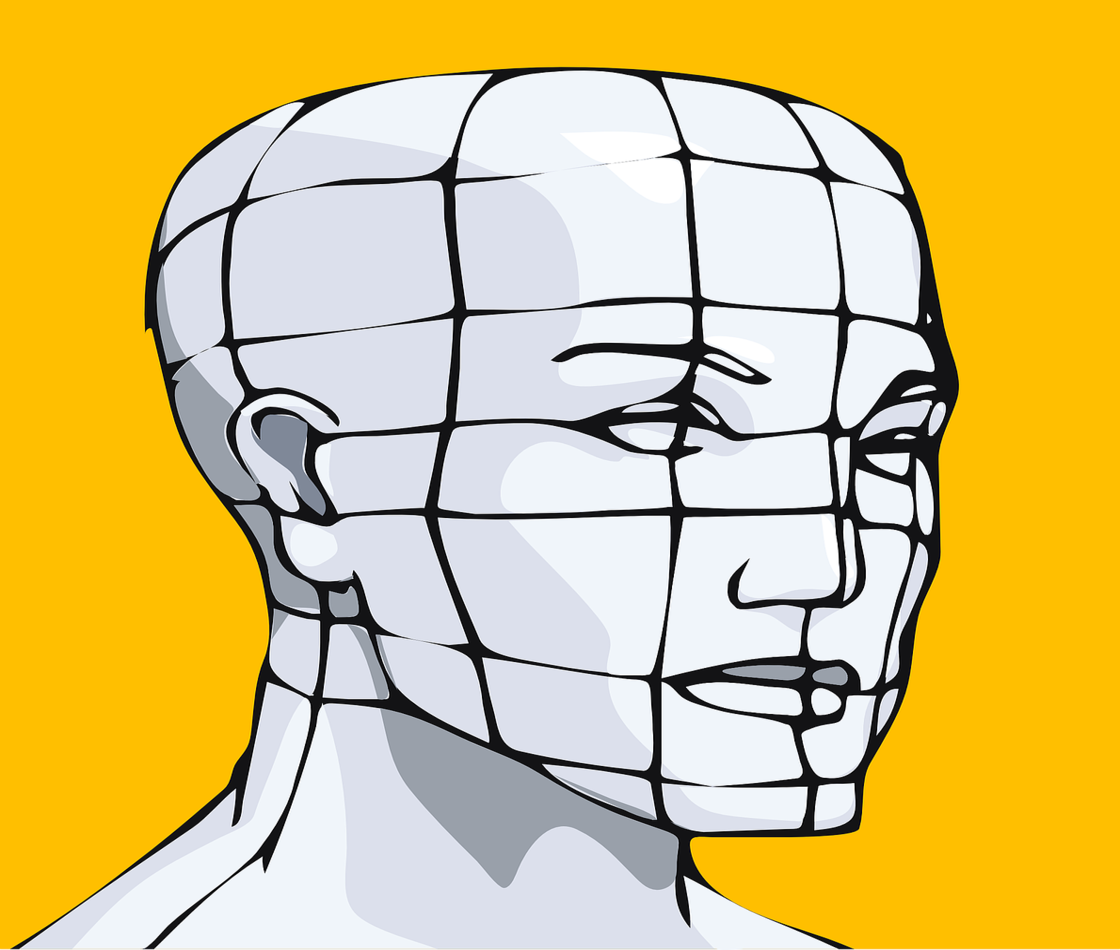 Hong Kong-based casino operator Melco Resorts & Entertainment has announced plans for a new facility in Japan that will make extensive use of facial recognition technology.

In a statement announcing the new resort, Melco asserted that “the world’s most advanced facial recognition technology” will be “integrated throughout the entire property” to allow for “responsible gaming and security.” The company also emphasized that it will offer Japanese government authorities “back-end access to and data-sharing with these systems free-of-charge to ensure the most effective collaboration in safeguarding against potential gaming-related social issues.”

That may be an effort to assuage government concerns about potential money laundering. Authorities in Macau, where Melco also operates gambling facilities, recently implemented facial recognition technology at ATMs in a bid to prevent money laundering activities that have washed fortunes out of China UnionPay bank accounts. Meanwhile, the Japanese government has separately shown a growing interest in biometric technologies for border security and commercial tourism applications.

Of course, Melco’s effort in Japan is just in its early phases, with the company having only recently established a Tokyo office and begun to develop its team in the country. As such, the company’s name for its resort concept in the country, ‘The City of the Future’, is currently very apt.