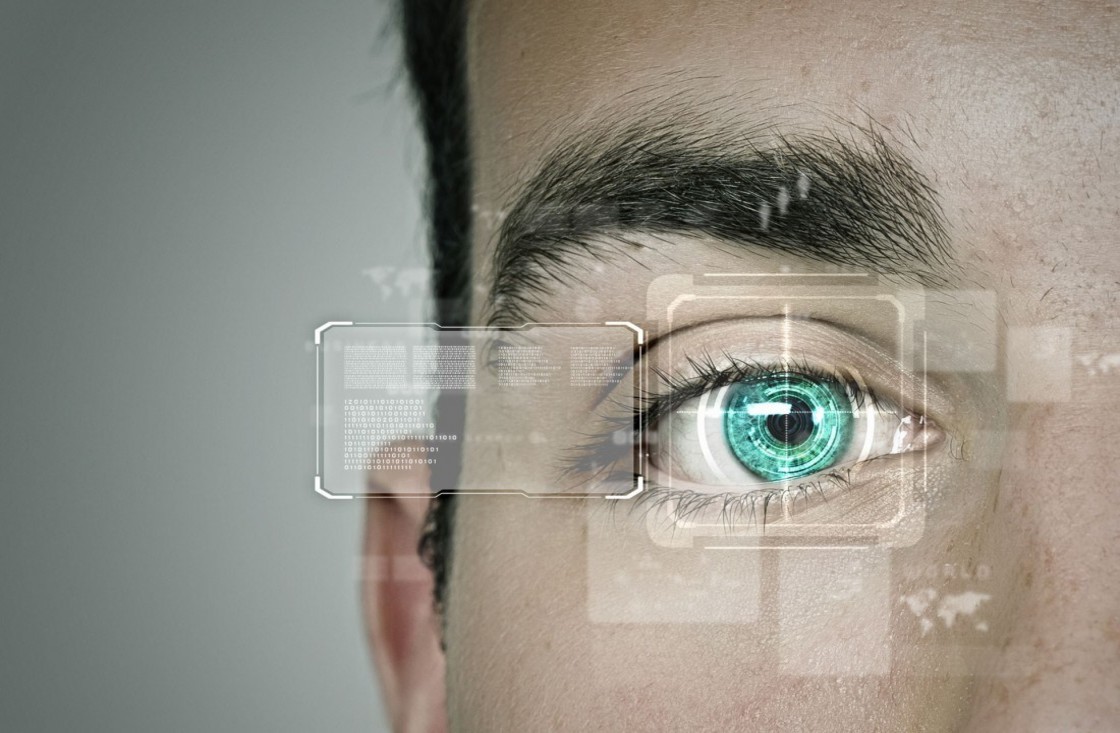 Before iPhoneX's Animoji feature went viral with its cute and vivid expressions, a less entertaining but more practical facial recognition had been widely used in China.

China has been reportedly one of the world's most popular destinations for investment in facial recognition, and the record-breaking amount of $460 million total investment in AI technology also fell on Chinese company Megvii, which claimed the world title in the computer vision competition in October.

Human faces, both unique and irreplaceable, are turning into keys at an increasing number of public facilities. In Shenzhen, facial recognition is used at a 24/7 unmanned store to unlock doors for items after identity is confirmed and payment is made via We Chat, while in Guangzhou, a high school library allows students to borrow books using facial recognition technology.

But the high-tech "trick" goes beyond recreation to serve on a wider basis.

Blessed with advanced facial recognition technology, China is also estimated to have the largest video surveillance market in the world. The market value reportedly topped $6.4 billion in 2016 in China, where some 176 million surveillance cameras have been installed, according to the latest report from IHS Markit. The market is expected to continue to grow at an annual growth rate of 12.4 percent through 2021.

In comparison, the same market in the U.S. was valued at $2.9 billion in 2016 and the estimated annual growth rate is a mere 0.7 percent.

Earlier in 2017, a video that showed surveillance video footage detecting faces on an unidentified street with detailed descriptive information of each person stunned many netizens around the world and even in China. Many marveled at how human beings can now be immediately digitalized into strings of data.

The days of surveillance cameras as mere data collectors are over. Today, security systems are responsible for real-time data collection, analysis, and application, according to Wang Jianfeng, a product engineer with Hangzhou-based Dahua Technology, one of China's leading video surveillance companies.

While some feel threatened by a technology that puts almost everyone under the spotlight, many more feel safer when such technology is in good hands.

"Facial recognition plays a crucial role in this process, as it saves time and manpower for public security authorities to more precisely identify suspects via a real-time data pool. The technology is not for commercial use or simple head counting. It will play a more active role in proactive security defense in the future," Wang told People's Daily Online.

Dahua's facial recognition system is now widely used in public security in China, including a warning system in Beijing that can detect major suspects and a monitoring system to monitor pedestrians at traffic lights in Fuzhou, Fujian province. The company's product is also used in East and Southeast Asia, including Japan and Thailand, for facial recognition and warning from customs inspection to park surveillance, according to Wang.

"Currently, facial recognition algorithms are mainly based on deep learning, which uses big data to train the system. China has a huge database of facial data, which is a natural advantage in training over Western countries," Wang explained.

However, Wang admitted that some commercial facial recognition systems may be relatively weaker in recognizing non-Asian faces.

"In the future, different recognition technologies will be integrated to identify a person and not just his or her face. Every biometric technology has its own limits. We need to combine them together to pinpoint each individual," Wang said.