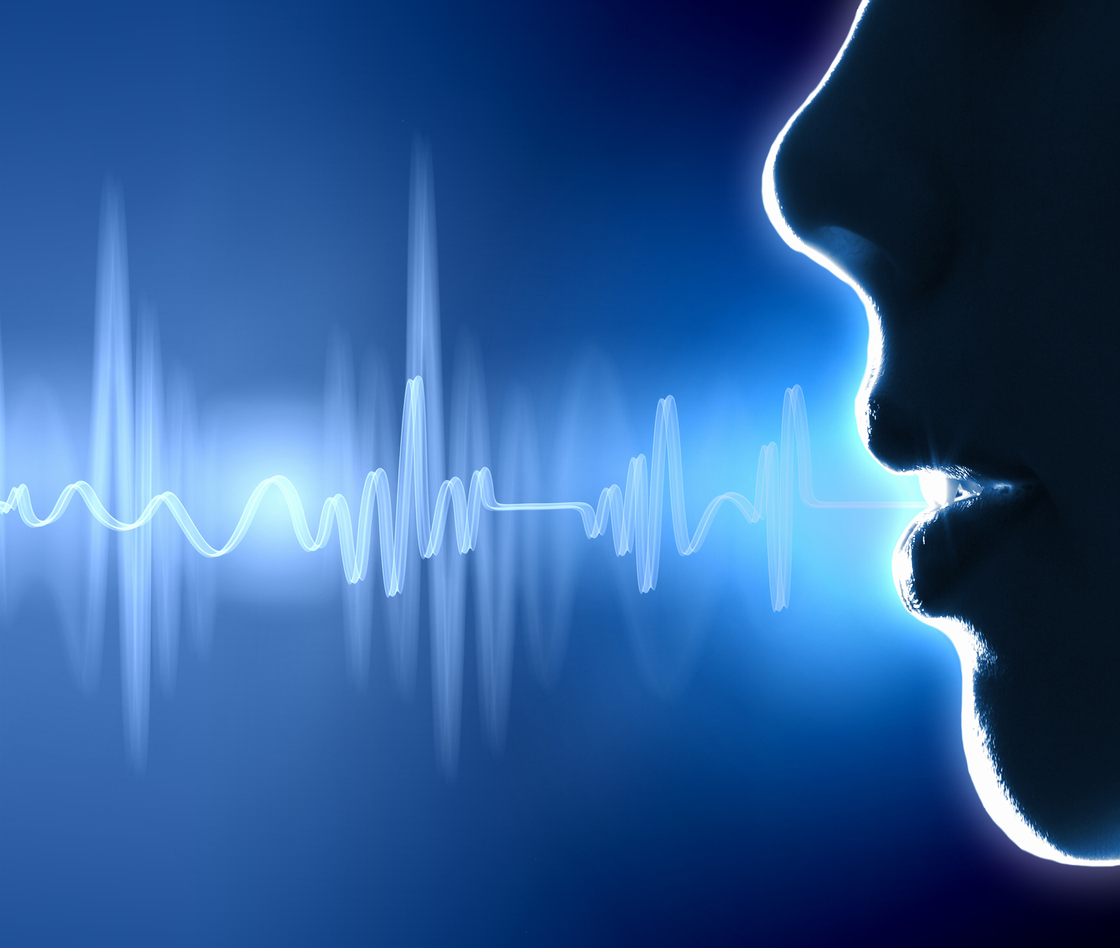 Hongzhi Capital and Fuyu (Shanghai) Investment Management co. also participated in the A1 round.

Founded in 2015, SpeakIn focuses on voice recognition technology for both industrial and retail applications. Its technology can recognize the gender and emotions of speakers and separate different voices in an interactive environment. The company has also developed a system to collect and analyze voices, and a microphone that can gathers voice information in a complex sound environment. Its technology has been applied in Tencent’s second-generation robot Qrobot.

“Voice is the most natural interaction of human beings, but compared with facial recognition, there is not much breakthrough in voice recognition. SpeakIn has attracted top AI talents to tackle the issue and has provided many solutions,” said Fang Yuan, founder of Yuangchuang Capital. “We hope SpeakIn will use the funds to expand its technical advantage into a business advantage.”