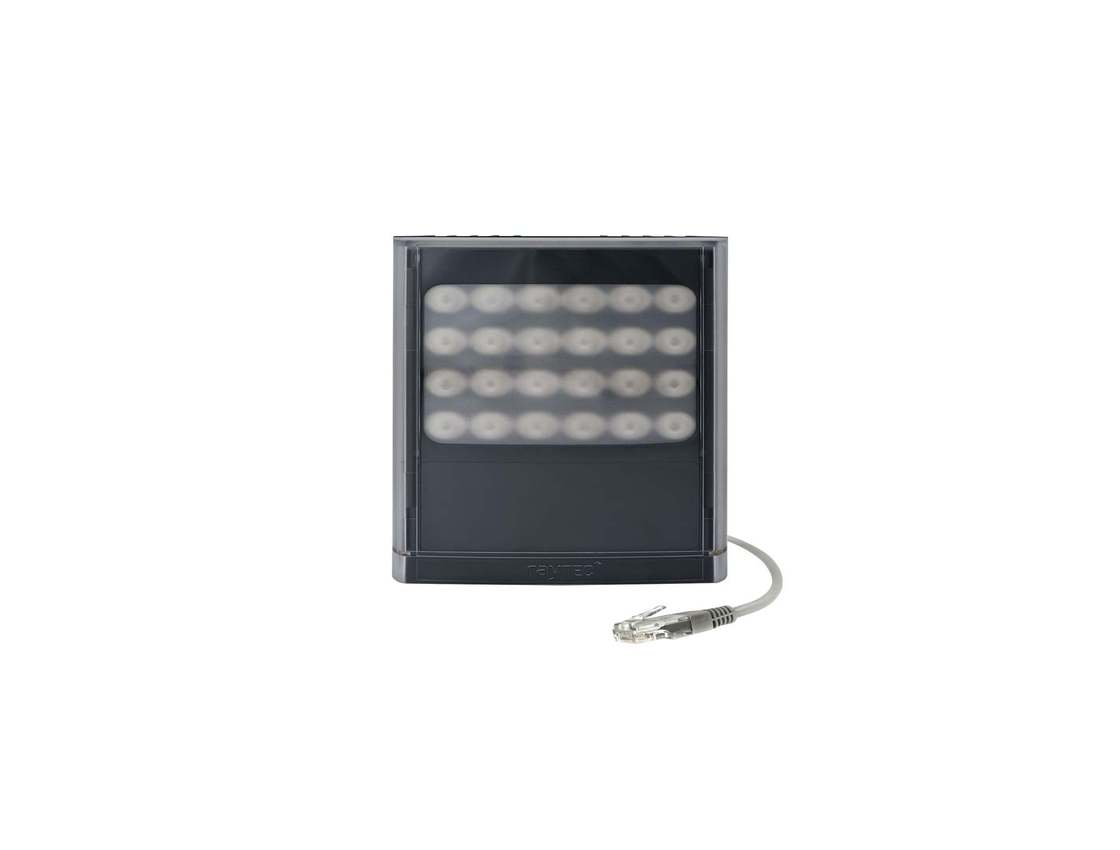 Raytec are delighted to announce that the VARIO2 IP Hybrid Network Illuminator has been nominated at the Detektor International Awards 2017 in the category of Best Product Award -Video Surveillance (CCTV).

As the first and the only IP-enabled Hybrid Network Illuminator in the market, VARIO2 IP Hybrid represents all of the best Raytec technology integrated into a single platform. It combines 4 key technologies, namely Infra-Red, White-Light, PoE and IP connectivity into a single networked package - which makes it the most advanced illuminator in the security market today.

Incorporating PLATINUM Elite twin-core SMT LEDs, which are individually over 200% more powerful than previous generation LEDs, VARIO2 IP Hybrid integrates all the performance of two full size illuminators (one Infra-Red and one White-Light) into one much smaller hybrid platform. With full IP addressability, VARIO2 IP Hybrid enables instant control to respond to live events or make remote adjustments; and full integration with 3rd party devices to automatically respond to any incident, there and then, even if your site is unmanned.

“We are thrilled that the Detektor International Awards have recognised the significance of VARIO2 IP Hybrid. We believe that in the future security professionals will no longer have to choose between Infra-Red or White-Light. The new trend will be networked illuminators that deliver the right type, the right amount, and the right duration of light required for any situation - and VARIO2 IP Hybrid represents the pinnacle of that philosophy.” comments David Lambert, Raytec’s Managing Director (Joint).