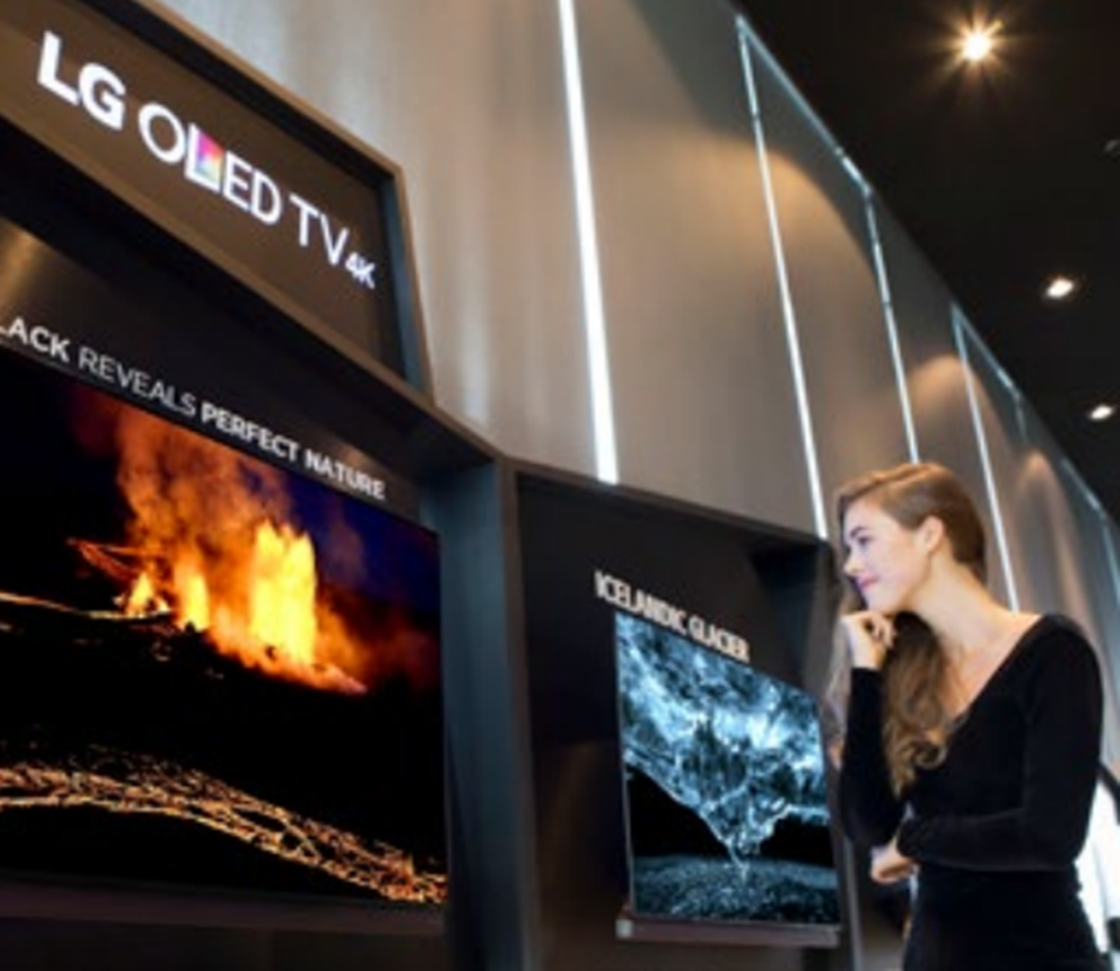 LG’s Lights Out, Stars On campaign in Reykjavik, Iceland around its one-of-a-kind TV technology wrapped up in grand style with an OLED-themed concert by three highprofile Icelandic musicians — Ásgeir, GusGus and Ólafur Arnalds — at the award winning Harpa Concert Hall.

Ásgeir, GusGus and Ólafur Arnalds then took the stage one by one, performing alongside OLED screens depicting the beauty of Iceland’s northern lights. The images and video displayed on 40 OLED TVs (over 330 million pixels) behind the musicians added to the unique ambiance at the Harpa concert hall, creating an unforgettable experience for the 1,000 guests in attendance. Running until November 20, the OLED Gallery exhibit features LG G6OLED TVs to showcase brilliant 4K photographs captured by famous Icelandic photographers.

Providing ultra-clear OLED images of Iceland’s northern lights, wildlife, volcanic activity, glaciers, geography and more, the exhibit has proven to be a popular attraction since opening to the public. This campaign was inspired by an event that took place in Reykjavik a decade ago.

During the 2006 Aurora Borealis viewing season, Icelandic poet and novelist Andri Magnason suggested that the city of Reykjavik come together to make the beauty of the night sky visible within the city for the first time. Magnason wanted the people of Reykjavik to see the northern lights and stars against a completely black backdrop.