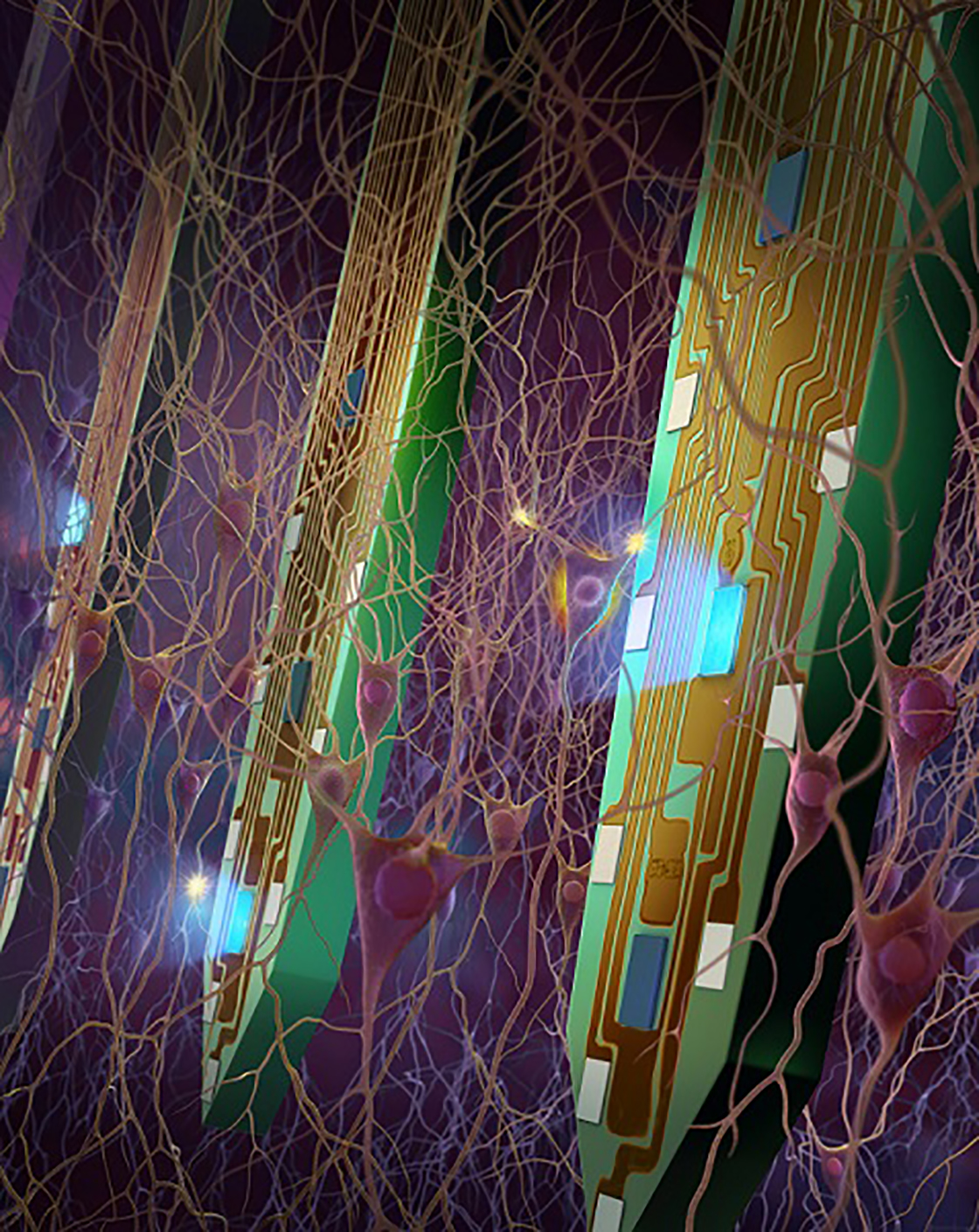 The Tines of the Probe Are Just Under a Tenth of a Millimeter Wide. Equipped with Minuscule LED Lights And Electrodes, Each Tine Can Stimulate And Measure About a Hundred Individual Neurons. | Image Credit: Fan Wu
Views: 94

With the help of light-emitting diodes as small as neurons, University of Michigan researchers are unlocking the secrets of neural pathways in the brain.

The researchers have built and tested in mice neural probes that hold what are believed to be the smallest implantable LEDs ever made. The new probes can control and record the activity of many individual neurons, measuring how changes in the activity of a single neuron can affect its neighbours.

The team anticipates that experiments using probes based on their design could lead to breakthroughs in understanding and treating neurological diseases such as Alzheimer's.
It was recently published as the cover story in the December 16 edition of Neuron, one of the most influential and relied upon journals in the field of neuroscience.

"This is a very big step forward," said Kensall Wise, the William Gould Dow Distinguished University Professor Emeritus, who was involved with the research. "The fact that you can generate these optical signals on the probe, in a living brain, opens up new doors."

A network of around 100 billion neurons power the human brain, and figuring out how they work together is a monumental and important task, the researchers say.

"Hundreds of millions of people suffer from neurological diseases, but treatment methods and drugs are currently very limited because scientific understanding of the brain is lacking," said Fan Wu, a postdoctoral researcher in electrical engineering and computer sciences and co-first author on a new paper on the findings published in Neuron. "We have developed a tool that is needed to better understand how the brain works—and why it doesn't work—to try to solve these problems."
In genetically modified rodents, neurons can be turned on and off with light. Typically, neuroscientists using this "optogenetics" technique shine light on a region of the brain through implanted optical fibers and record the response with a second device. This helps to reveal which regions of the brain are responsible for which behaviors. However, it cannot reveal how the neurons communicate with one another.

The new probes can. Each probe array contains 12 LEDs and 32 electrodes. The micro LEDs are as small as a neuron's cell body, so they can turn single neurons on and off. Meanwhile, the microelectrodes measure activity at the single-neuron level, reporting how a change in one neuron's behavior affects the surrounding network.

"Now we can know how a group of cells, both adjacent and farther away, are responding to the activation of a single cell," Wu said. "This will help us better understand how these cells are communicating with each other."

While the probes were made at U-M, the experiments to demonstrate them took place at New York University in the lab of György Buzsáki, a leader in experimental neuroscience. Eran Stark, who is currently an assistant professor of neuroscience at Tel Aviv University, used them to measure how signals pass through the brains of mice. He focused on the area of the brain responsible for short- and long-term memory.

"Using micro-LED probes, we may tease out how the signals propagate inside the neural circuitry so that we can understand how memories are formed, retrieved and replaced," said Euisik Yoon, a professor of electrical engineering and computer science at U-M and project leader.

The proof-of-concept experiment found that superficial and deep neurons in the hippocampus produce different kinds of brain waves when stimulated. Future experiments will explore how these waves are related to memory.

The research is described in the paper, "Monolithically Integrated μLEDs on Silicon Neural Probes for High-Resolution Optogenetic Studies in Behaving Animals.". It is available online now. The research was funded by the National Institutes of Health and the National Science Foundation. 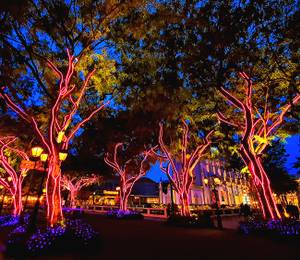 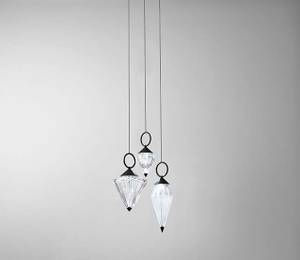 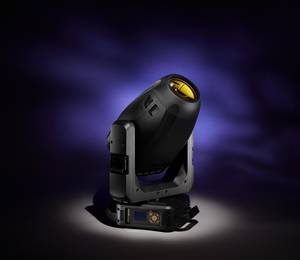 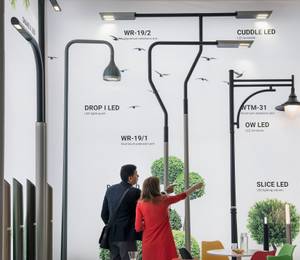