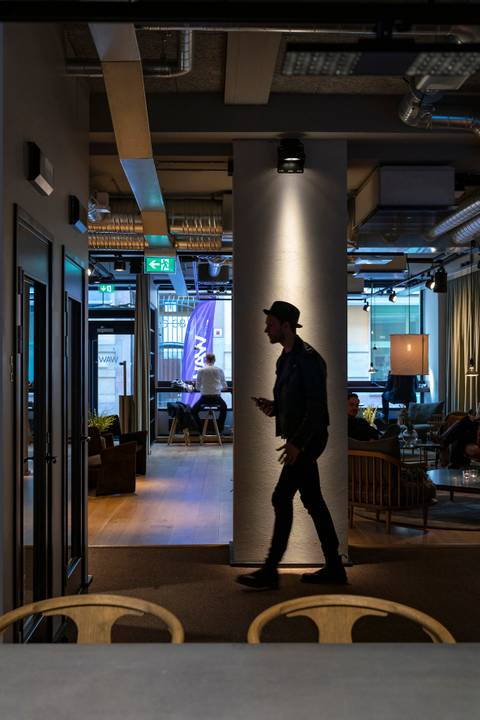 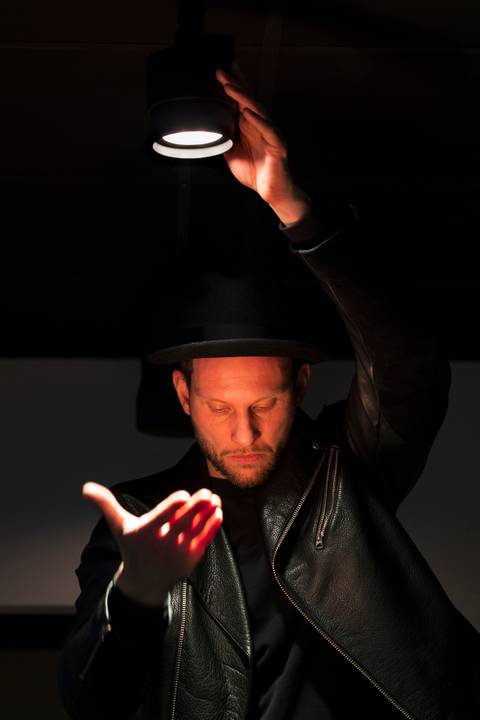 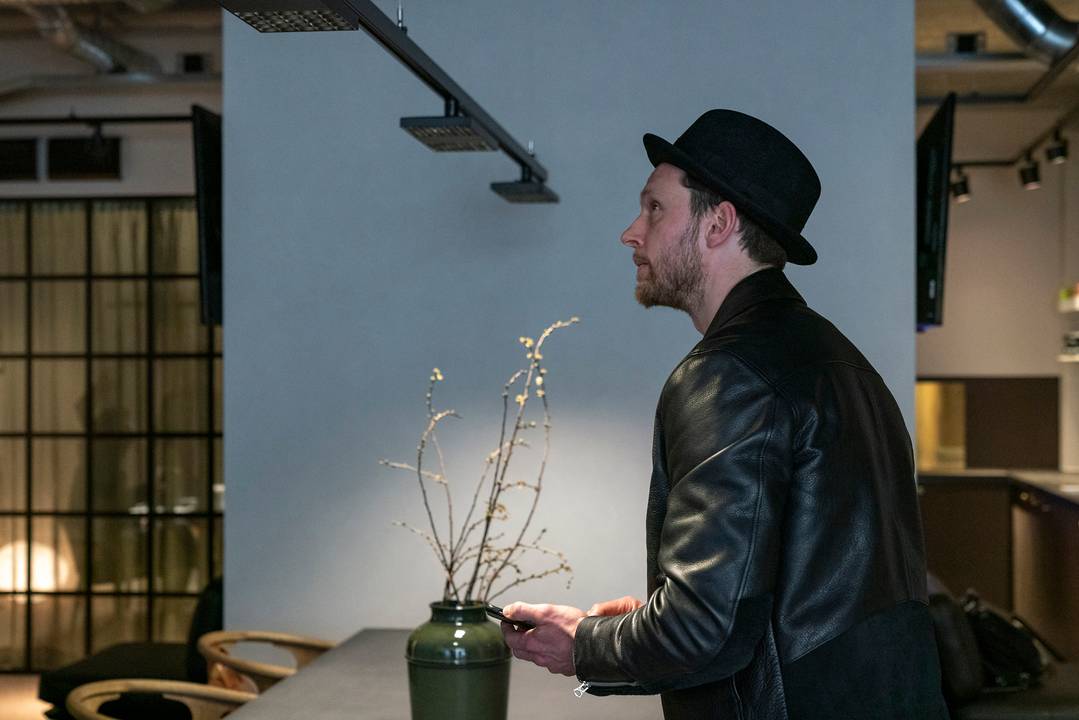 Light is in motion. Digital technologies are changing everyday life and viewing habits and also creating new scope for lighting. The young Swedish lighting designer Joaquim de Abreu, showcased by ERCO in its "Spot-on" series, is concerned with placing light at the centre of design and creating vivid and lively stages for lighting that stimulate and inspire in an artistic and functional way.

"As lighting designers we can learn a great deal from stage designers and exhibition organisers," believes Joaquim de Abreu. With the Stockholm native, who thinks like a musician, a sculptor, or indeed a painter, light becomes a singular elementary material which has to be designed. He is not so much interested in the design of a luminaire, which for him is primarily a decorative element, but in the light itself. He describes it as a "critical tool for creating a specific atmosphere.

"Only when working with light is it possible to comprehend how it works," states de Abreu. "Trying things out and making errors is indispensable in order to develop a feeling for it." He began his career as a DJ and club organizer, later working for various interior designers and architects. He was struck by the subordinate role of lighting. "In design processes the light is usually not integrated until relatively late," says Joaquim de Abreu, for whom interior design and lighting design need to go hand in hand.

For de Abreu, who set up his "Abreu Design Studio" in Stockholm in 2016, "the right light in the right place" is his fundamental methodology in order to develop a dramaturgy, a dynamic scenography. Instead of illuminating a room completely and with high energy waste using a so-called carpet of light, he creates accentuated light zones, rich in detail and with their own ambience. According to de Abreu flexible light is constitutive today, also in creating "visual light comfort", a spatial and physical well-being.

"We create to remember"

"In the Nordic regions we have a very special relationship to brightness and darkness simply because of the prevalent lighting conditions there," says the lighting designer. The winters are long and dark. Compensating for daylight is essential for Sweden. And also a cosy atmosphere in the evening with almost candlelight luminosity. De Abreu calls this the "campfire atmosphere" and, in the tradition of the Scandinavian era of modern design, strives for sustainability and sees the "optimisation of energy consumption" as a matter of course and inherent component of the design task.

Today he implements his modern lighting concepts in a range of applications: in new office concepts, hotels, clubs, individual projects such as a historic pharmacy and fashion label showrooms, where he also works with video mapping. "We create to remember" is the catchphrase on the Abreu Design Studio website. Lighting is, after all, always branding. Atmospheres that inspire and stimulate create recognition.

Whether an office location or a restaurant: flexibly applicable light is in demand in almost all areas. In Stockholm, along with an array of other commissions de Abreu has implemented the "Work away from Work" project for the real estate company Fabege. The highly functional LED lighting tools from ERCO precisely match his approach, says the Stockholm native. They enable him to design his contemporary arenas of light using state of the art technology and a great deal of creative freedom.

Hotels also appeal to de Abreu. "They present me with a variety of spatial situations ranging from corridors and guest rooms to restaurants and lobbies." The growing number of travellers is also changing them in their function as locations. "Hotel lobbies are increasingly being used as workspaces. They thus place new demands on visual comfort and flexibly usable light."

The artistic ingenuousness with which Joaquim de Abreu implements lighting as a medium of progressive development not only creates functionally atmospheric rooms and spaces that remain in the memory, it also creates a completely new realm of aesthetics for light.

The "Spot-on" programme continues to provide exciting lighting philosophies such as this one with a media stage. Modern approaches to lighting design and creative lighting concepts from young designers are presented at regular intervals – whether small or large projects or lighting for indoors or outdoors. 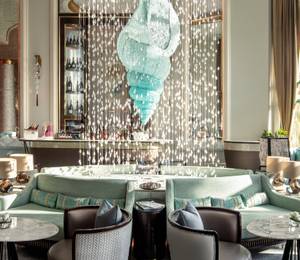 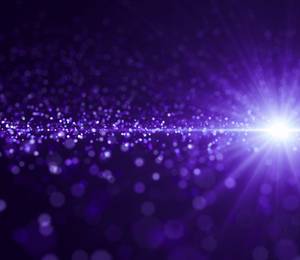 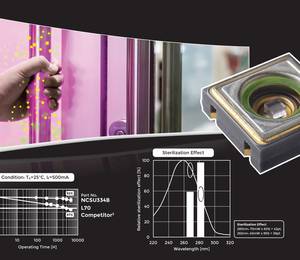 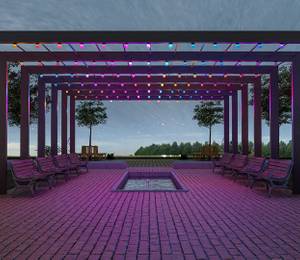 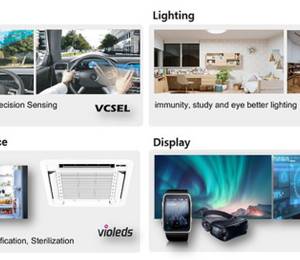