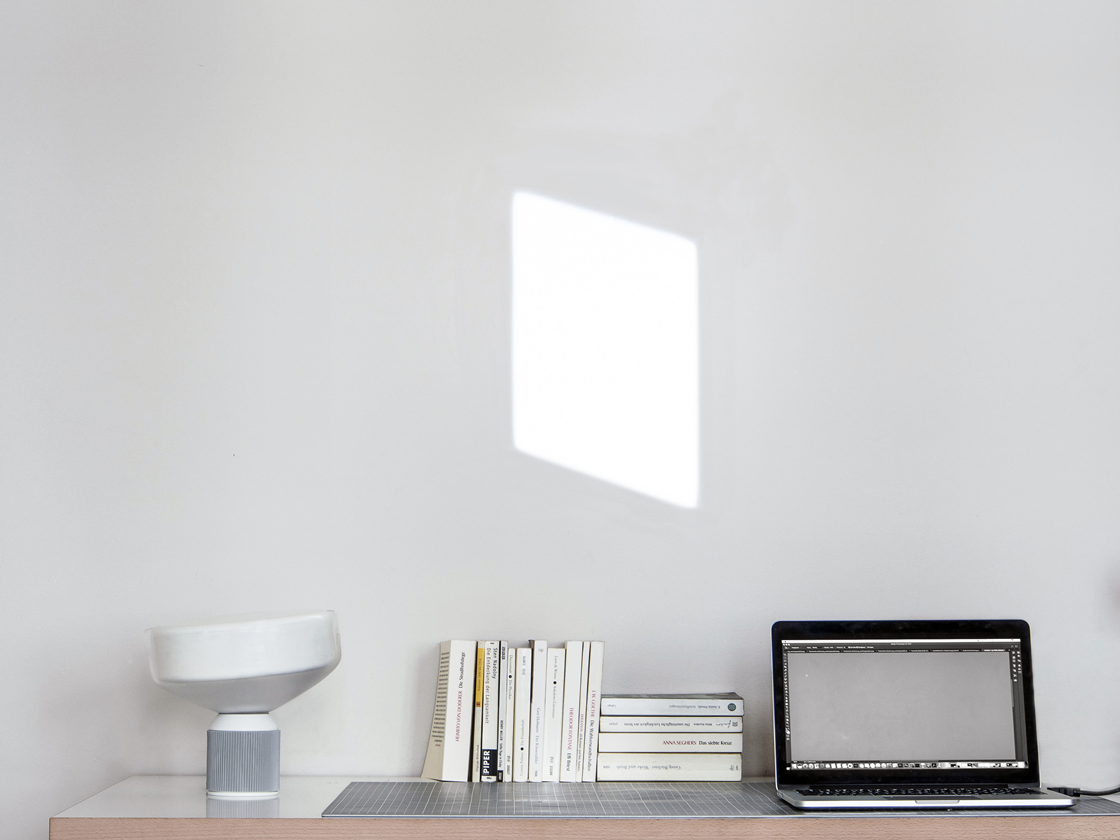 The special exhibition at imm cologne (Hall 3.1) will show smart product concepts, offbeat ideas and solid craftsmanship in a tremendous diversity encompassing everything within the world of interior design, from ultra-simple furniture and textile works to home accessories and lamps through to conceptual design.

“The range of entries is astonishing. One focuses on materials, the other on concept or on industrial functionality”, jury member and designer Rianne Makkink from the Rotterdam-based Studio Makkink & Bey is clearly impressed. “It’s very international, and that is something that I like very much. The task of choosing 20 nominees from the more than 800 entries seems almost impossible.” “It’s really hard work,” confirms Managing Director of Architonic, Tobias Lutz, from Zurich, adding: “I sit on many panels, and the standard at the Pure Talents Contest is one of the highest that I know, because it takes great skill to get good entries. And imm cologne really excels at doing this thanks to its reputation. I am amazed that there are still new things to invent and design.”

If there’s one thing young designers like doing, it’s turning the world upside down. And the competition for emerging talent at the international interiors show imm cologne is the ideal opportunity to see them do just that. The results presented in the form of prototypes are not only exciting and inspiring, they also look fantastic. And it’s not uncommon for them to be really useful, as demonstrated by the success stories of many former Pure Talents Contest entries, as designer Harry Paul van Ierssel (Studio Harry & Camila, Barcelona) affirms: “We have seen how projects exhibited in the Pure Talents Contest have subsequently been produced by well- known brand manufacturers. That has delighted me, because it shows that we have done a good job. And that’s what matters.”

As a platform for young design, the Pure Talents exhibition format draws together imm cologne’s activities in support of the next generation of international designers. Its highlight is the Pure Talents Contest, which is entirely financed by the trade fair and looking forward to celebrating its fifteenth birthday at imm cologne 2018. Thanks to its unwavering focus on quality and great proximity to the industry, the contest has become one of the world’s most prestigious competitions for young designers.

Sebastian Herkner, one of Germany’s most successful designers and a member of the jury again this year, was once one of those who used the contest as a career springboard. “imm cologne is the first trade fair of the year and more compact than Milan. This is a clear advantage for young talent”, says the designer from Offenbach, adding: “The competition is established in the industry, which, ultimately, is reflected in the number of products that have gone into production after being exhibited as part of the Pure Talents Contest.” The competition’s practical orientation is also seen positively by the other jurors. “The history of the competition and the direct contact with the industry at the trade fair are the Pure Talents Contest’s greatest assets”, says Harry Paul van Ierssel. “After the show, the participants are immediately confronted by reality – by businesses and by public criticism.”

A representative picture of a generation of upcoming, international designers In terms of entrants to the Pure Talents Contest, the field has rarely been as international as it is this year, featuring 671 designers from 53 countries. Many entries were submitted by students and young graduates from every major university, including the RCA London, Design Academy Eindhoven, LASALLE Singapore, ECAL, Aalto University, Konstfack Stockholm, Pratt Institute NY, ArtCenter Pasadena and many others. Promising young German designers from universities such as Burg Giebichenstein, Karlsruhe University of Art and Design, Kassel College of Fine Arts (KHK), UdK Berlin or Folkwang Essen as well as from the arts and craft academies of Garmisch, Münster and Aachen, among others, were also represented.

The number of submissions was higher than ever – but the standard has remained consistently high, as Sebastian Herkner stresses. Especially “the strong entries from Asia and particularly Japan will enrich the exhibition at imm cologne”, states the designer, welcoming the competition’s high level of internationality. Jury member and Berlin-based design journalist Sophie Lovell also finds this remarkable: “We are seeing a very broad international spectrum of entries, styles and working methods. It has become very interesting and less limited to a European design style”, says the native Londoner.

Do we actually need furniture, or is it furniture that needs us? This year it was striking how many young designers addressed the relationship between man and object: our era, the users themselves and almost forgotten craftsmanship – all this takes on a shape in this year’s winning entries for the Pure Talents Contest.

There are carpets with an in-built patina effect that only acquire their pattern and final colours after traces of use and discolouration have left their mark, lamps that constantly change their (light) shape in response to the user’s adjustments, and furniture that only becomes furniture when spontaneously joined together. Classic and virtually production-ready design solutions such as the adjustable sixty° angled connectors for light modules, which form their own structural framework, stand alongside less realistic, conceptual design objects such as a loose combination of the rudimentary elements table, chair and lamp that only become a fragile unit with the arrival of a user. “I find it exciting when things don’t immediately disclose what they are”, reveals Rianne Makkink. “If products have a double meaning, they force you to think.”

In the Pure Talents Contest, students and graduates who have recently completed their education, can apply with designs and prototypes that are not yet in production from the field of interior design in the categories of furniture, home accessories, lighting, flooring, wallpaper and textiles, kitchens and kitchen accessories, and smart home. This year’s international jury consisted of Sophie Lovell (journalist, Berlin), Rianne Makkink (designer, Studio Makkink & Bey, Rotterdam), Tobias Lutz (Managing Director and founder of Architonic AG, Zürich), Sebastian Herkner (designer, Offenbach) and Harry Paul van Ierssel (designer, Studio Harry & Camila, Barcelona).

During imm cologne, three winners will be chosen from the twenty nominated entries. The decision of the jury members will be announced at an awards ceremony on “The Stage” (Hall 3.1) at 2 p.m. on the first day of the trade fair, 15 January 2018.